Sonia Mbele gets criticised by fans for her new acting role in DiepCity. So bad 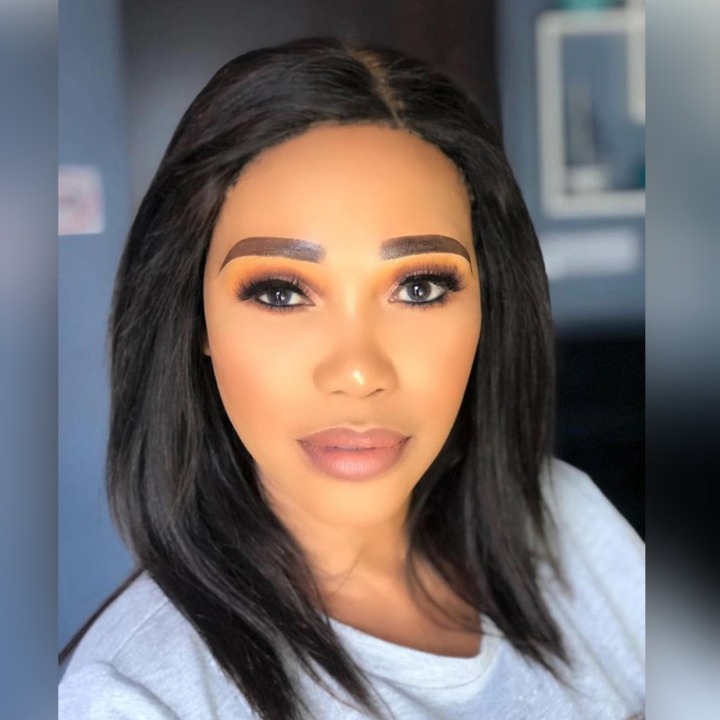 For a person to be good or perfect in something doesn't necessarily mean that they should over do it or impersonate someone. Naturality is recommended as the best, especially in acting. Seems like Sonia Mbele's acting in the Mzansi Magic's Telenovela; DiepCity is considered as a boring one. 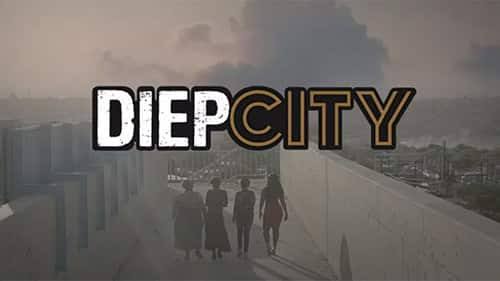 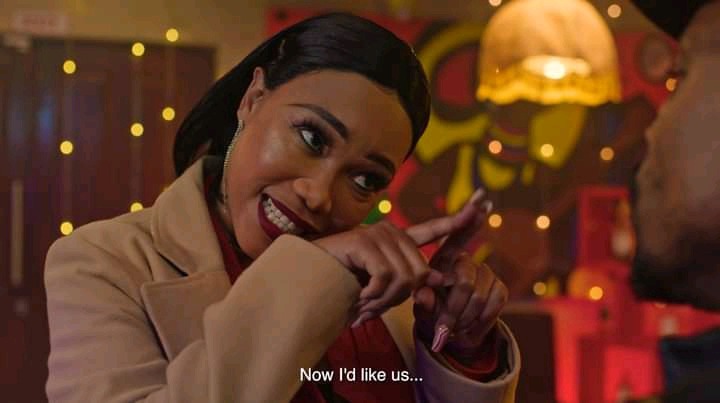 Sonia Mbele is a South African actress best known for her acting role; Ntombi Khumalo, Sbusiso 'Ngamla' Dlomo's wife on the popular soapie; Generations. After she left Generations around 2014, she never got a permanent role just like other actors. Sonia had disappeared from our screens ever since, and we had been asking ourselves where she was all along. 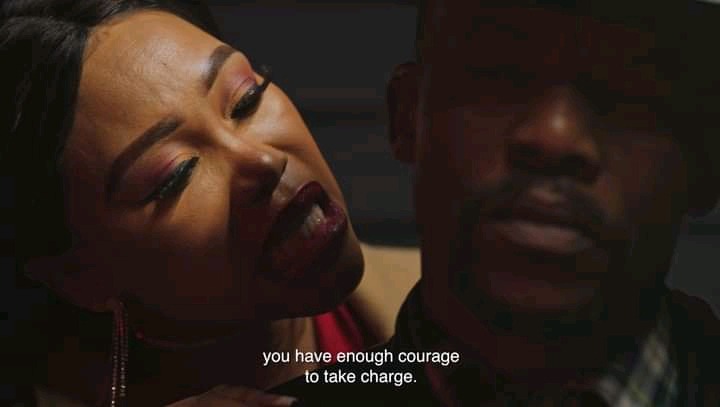 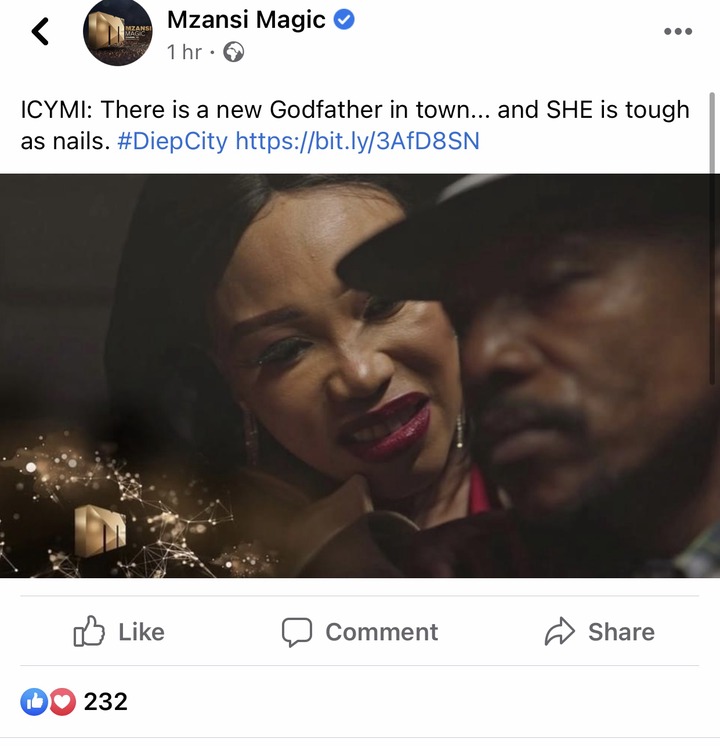 Well, this 44 year old Alberton born star has just got herself a new acting role in DiepCity; produced by Black Brain, she's playing the character of Zola; the dangerous evil woman. The character of Zola and Ntombi are way too different from each other, which is perhaps the reason why they don't like 'Zola'. We all know that 'Ntombi' was sweet and kind. 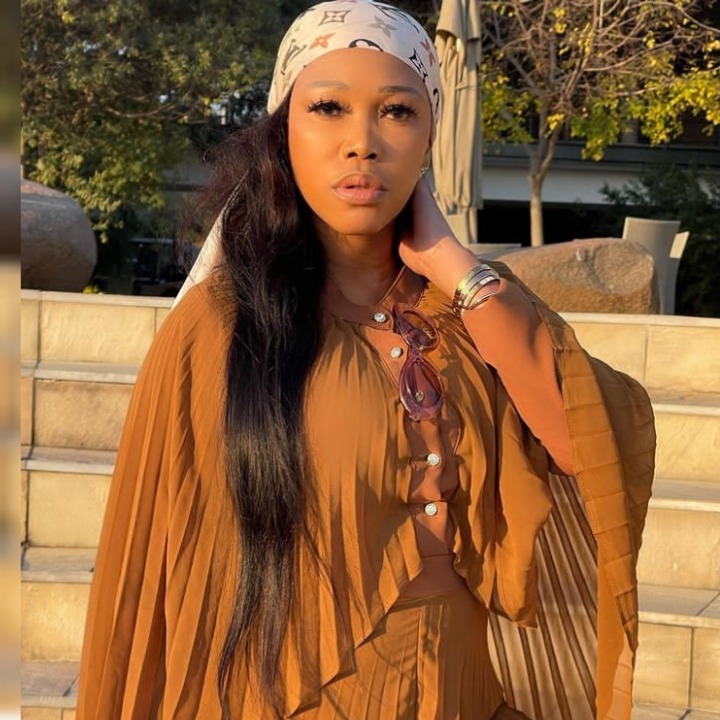 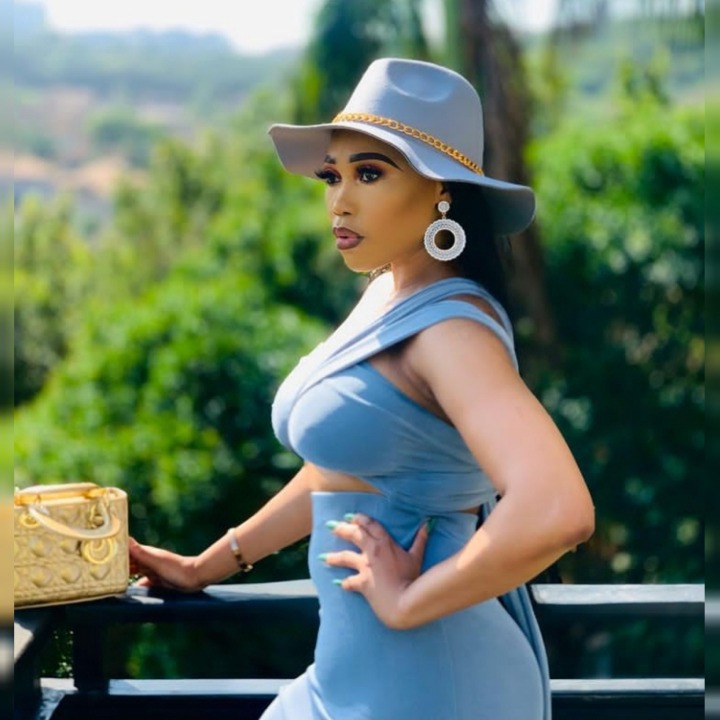 The majority of people are already complaining about this 'Zola' character on social media platforms. They say she's forcing the character, she's failing to do it naturally just as she used to do in Generations, playing Ntombi. Others say she's overdoing it and it's not interesting at all because she seems as if she's impersonating someone. There's this other comment reads: "Is it me or she's trying to be a Lindiwe Dlamini Dikana? There's only one Madlabantu". 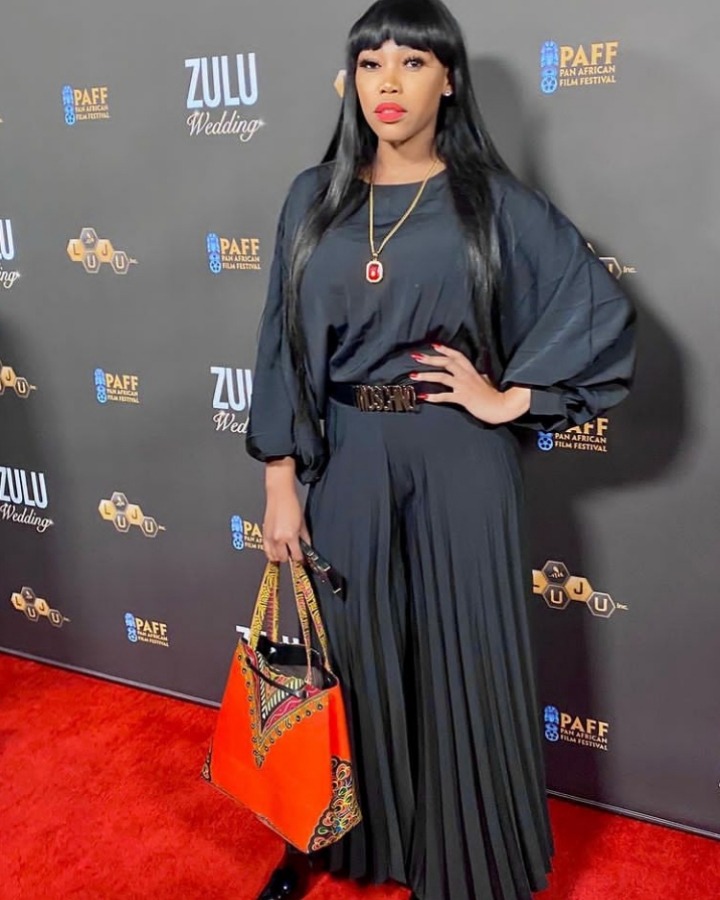 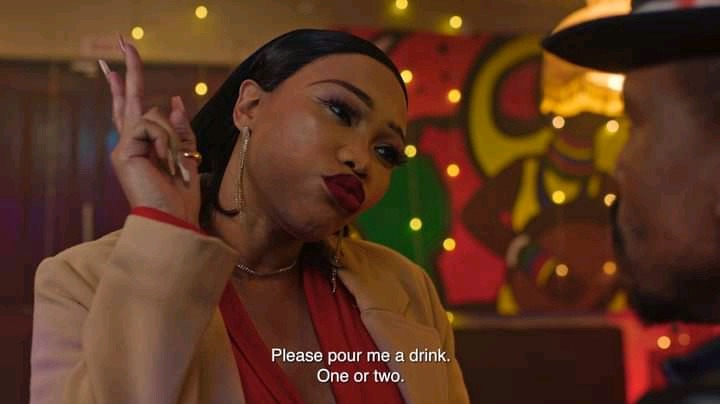 Majority of fans want her gone, they don't enjoy watching her. However, it hasn't yet been revealed whether this Zola character is for temporary or permanent. Let's hope viewers will see improvement in her, she's a good actress after all, she probably needs some time to make it fine. 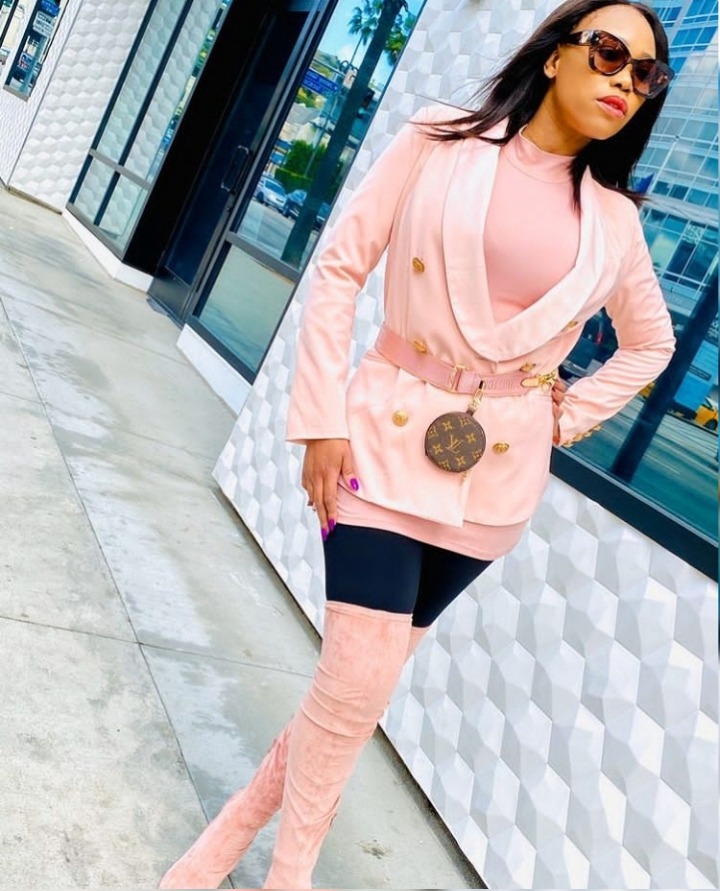 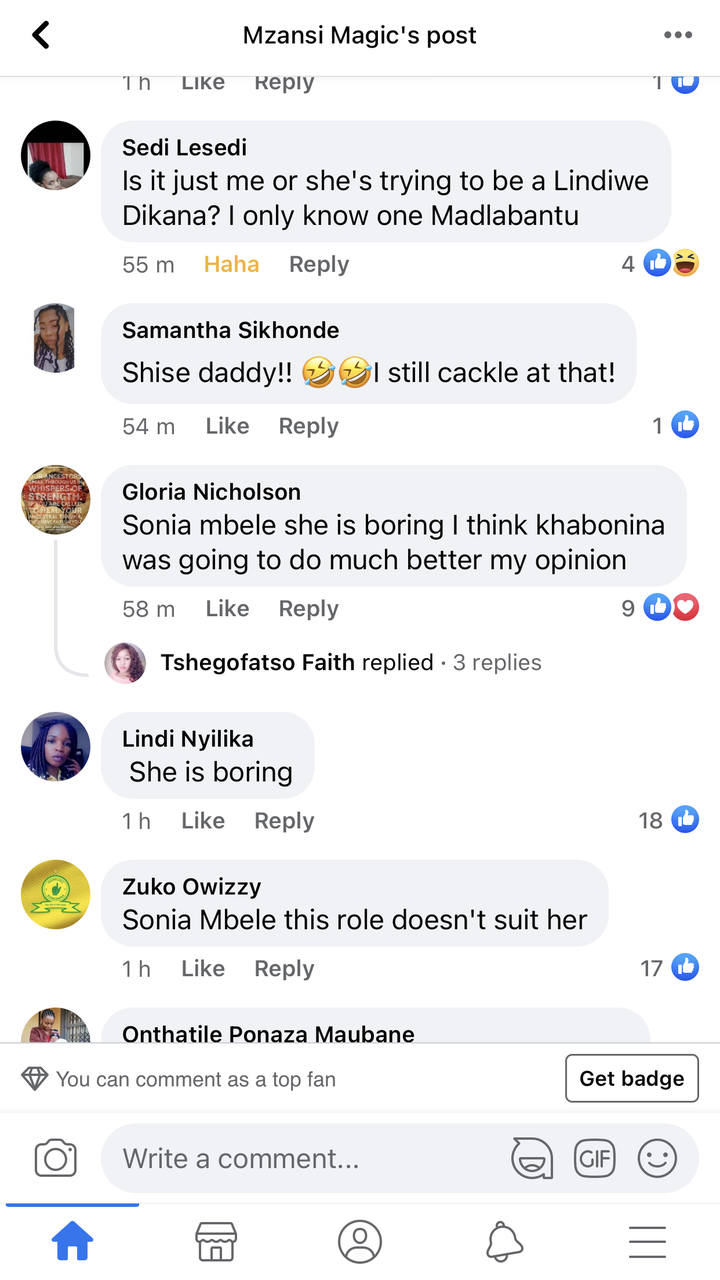 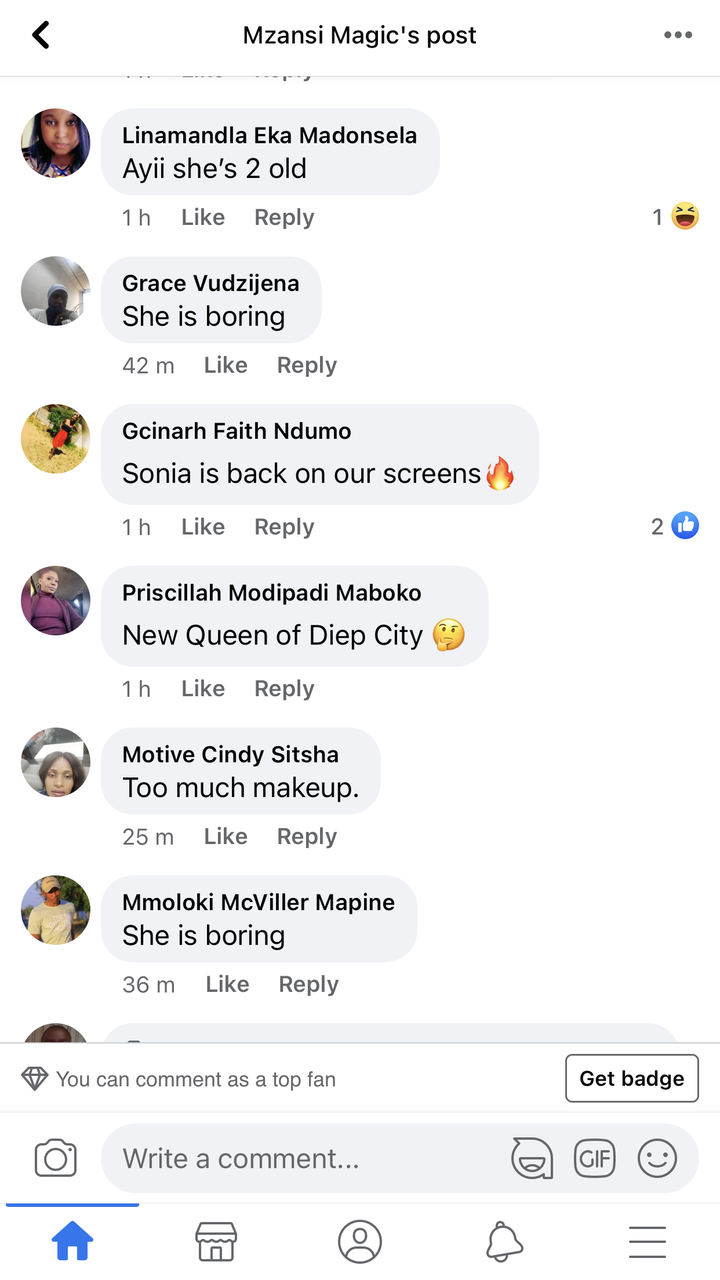 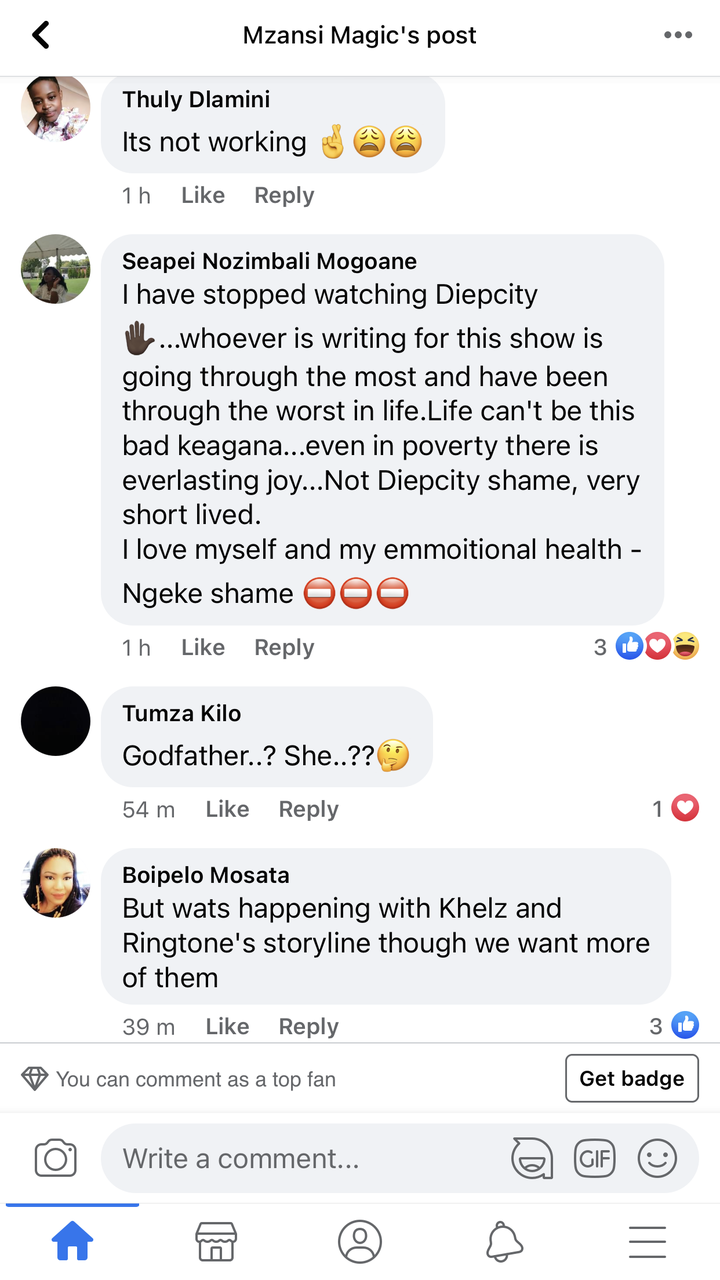 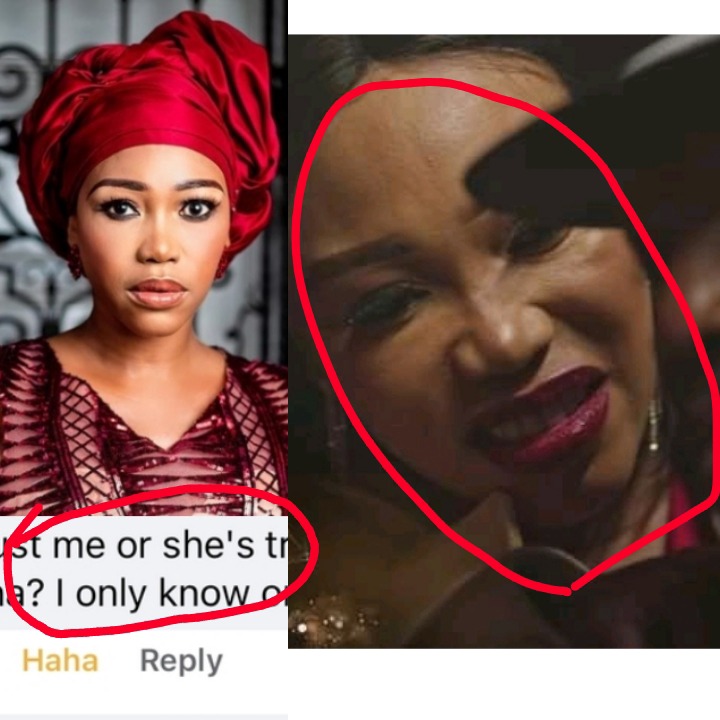 Cyril Ramaphosa has been confronted by SADC over Dudula’s activity

Top 10 SA Celebrities Who Have Sexy And Hot Bodies, And All Thanks To Their Exercise Routine