Remember Yvonne From Scandal Etv || See Where She Is Now

Today let's engage more about the well known actress Kgomotso Christopher. Kgomotso Christopher was born on the 25th of March in 1979 and she is currently 42 years old. She was born jn Los Angeles and spent most of her time there. She is a law and politics graduate from the University of Capetown and has worked as a legal assistant. She was awarded the Jules Krama Award for Fine Arts. She obtained a masters degree in Fine Arts in Theatre Arts from Columbia University New York City. 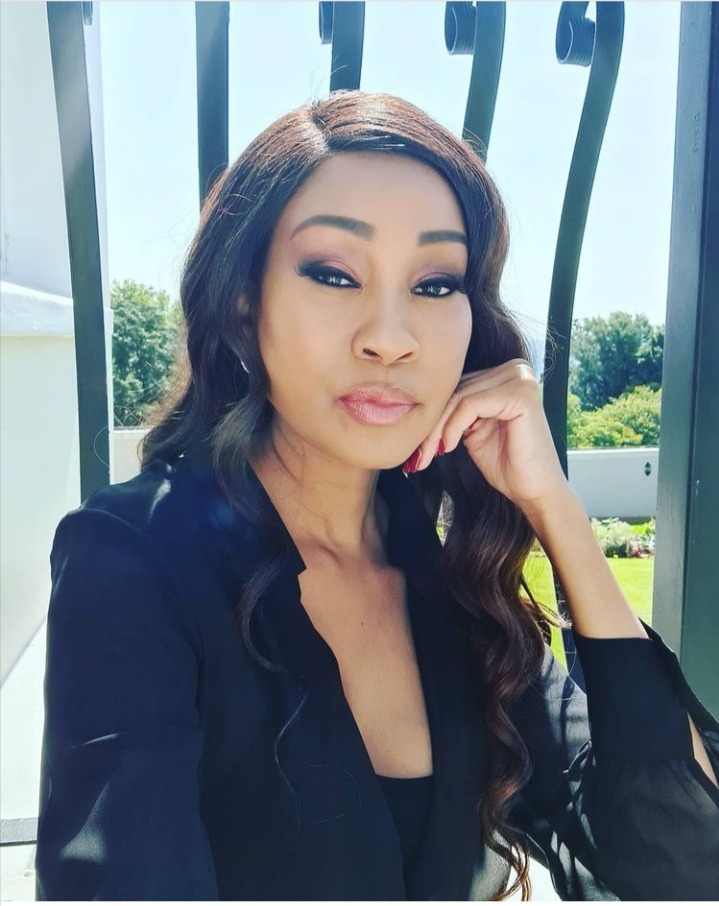 She is an award winning actress, artist and Mc. The 42 Years old worked on several casts such as Isidingo where she acted as Katlego Sibeko alongside Vusi Kunene. She exited the cast and joined Scandal where she was acting as Yvone Thebe the second wife of Langa Thebe. She acted as the plotting and villian woman who would do anything she wants to get where she wants. Her character of Yvone used to be loved by many fans worldwide and she used to kill it. 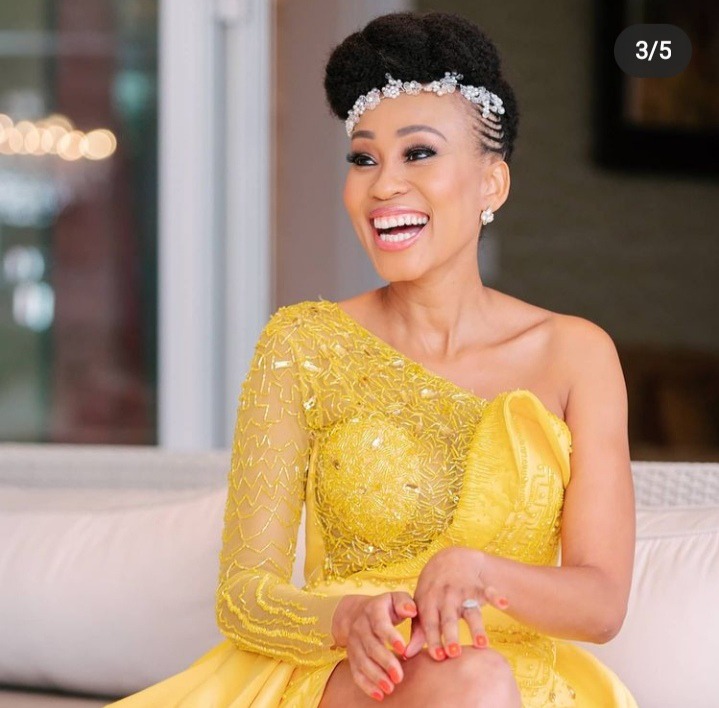 It is her strong determination and courage that made many people to fall inove with her. People were impressed when she decided to embark on a journey of being a foster parent to Tebello. That is where masses saw that there is a good part atleast on her character She exited the cast earlier this year and masses where hurt by the way she exited the cast. 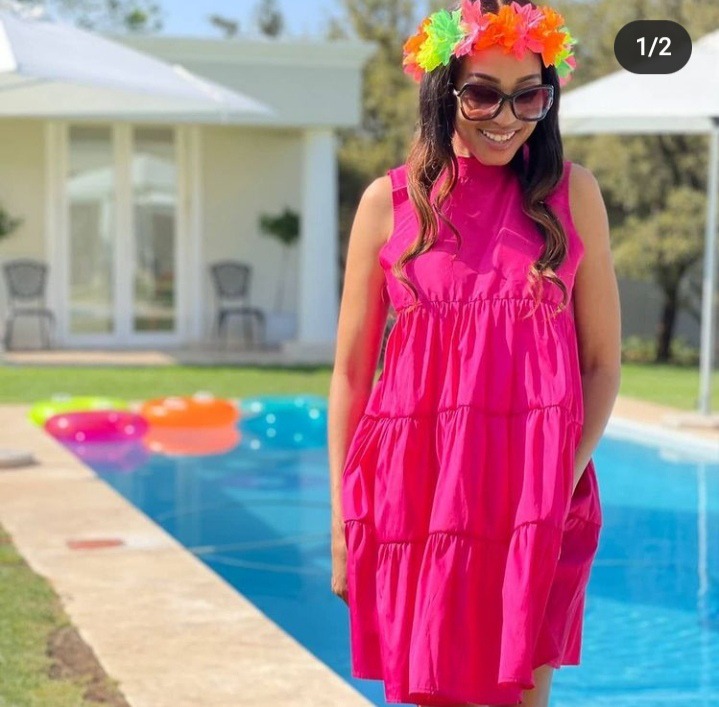 They had wishes of seeing her more being a parent to Tebello and getting married to Lerumo but unfortunately she exited the cast to focus more on her personal goals. Many might not know that she is married and have two children. She tied the knot with her husband Calvin Christopher in 2004 and the two were blessed with two children named Larona Jewel and Lesika Langston. 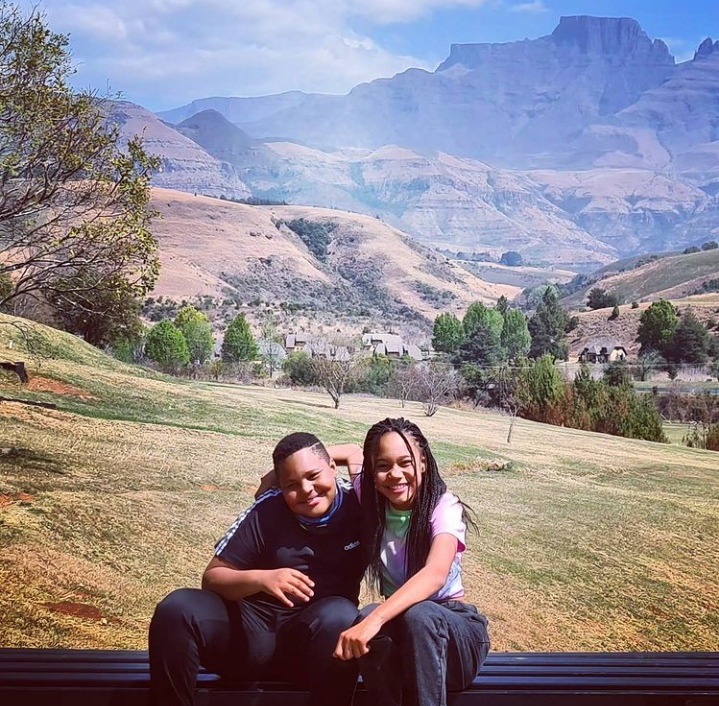 She is currently working as the voice of MTN interactive voice response system. She also serves as Non - Executive Chairperson on the Naledi Theatre Awards Board of Directors. She is truly a powerhouse and an inspiration to many women in South Africa. Share your thoughts and follow for more news. 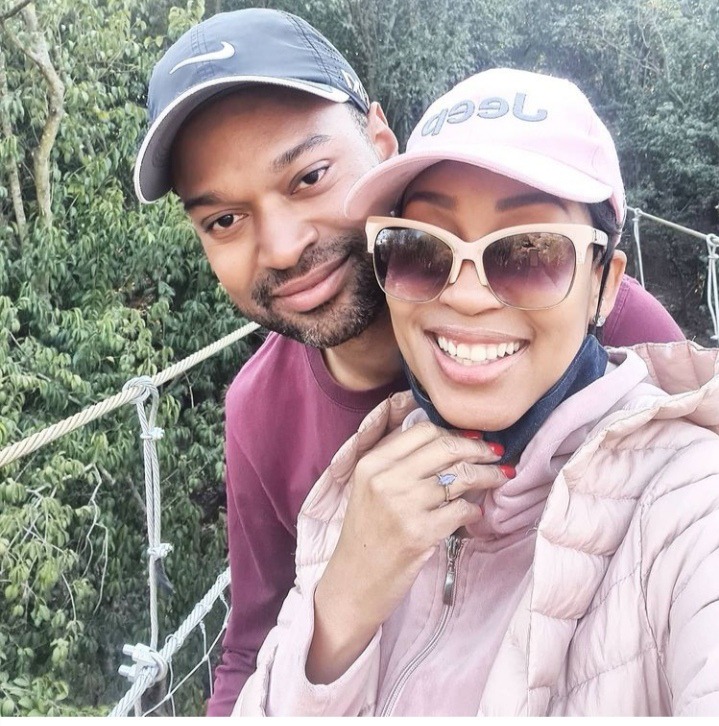