Famous as "Grand P," Moussaka Sandiana Kaba is a famous musician from Guinea. The fact that he was spotted with another woman just a few months after proposing to his well-endowed girlfriend, Eudoxie Yao, has gotten a lot of people talking. Images of the singer with a new woman walking and touching each other have spread, leading to speculation that he had broken up with his longtime girlfriend. These images have been widely shared on social media.

The 28-year-old man proposed to his Ivorian girlfriend, Eudoxie, with great emotion while they were both on national television a few months earlier. Remember that before he proposed, she had already told him she was breaking up with him and accused him of infidelity. After some time had gone, he went up to her again, apologized, and asked her to marry him.

People have responded, though, with some advising him to be careful around women. Some of those complimenting the musician couldn't help but make the cliched comment about how money can buy you happiness. 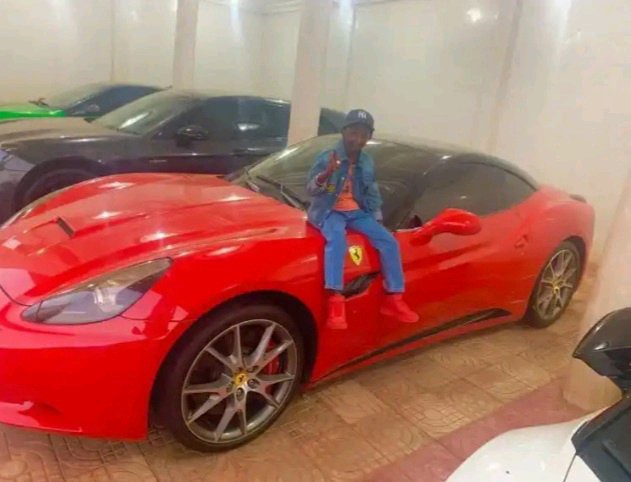 Grand P is multitalented, having worked as an actor, singer, and politician. He is one of the most famous people in the country, and his extravagant lifestyle is well-known. It is unknown whether Grand P and Eudoxie Yao are still together after their nearly two-year relationship. 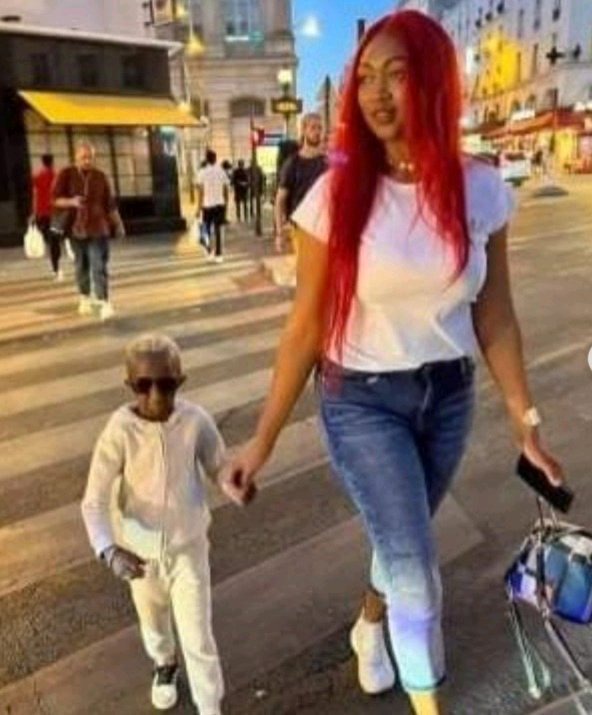 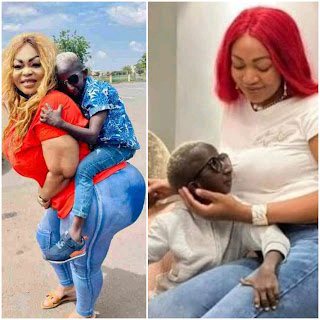 Dear South Africans: Here is how the loadshedding schedule will be looking for the next coming days