“Am not going down without a fight” - Jub-Jub finally respond to all his accusers with a lawyer.

By Runway_news (self media writer) | 7 months ago He was fired from Moja Love TV, where he hosted the Uyajola 9/9 show, as a result of the claims.

Amanda du-Pont, an actress, posted a video to her Instagram account on Wednesday in which she disclosed that Jub Jub had raped her for two years in a row.

She was refuting the presenter's claims that he "smashed" her during an appearance on Podcast and Chill with MacG. 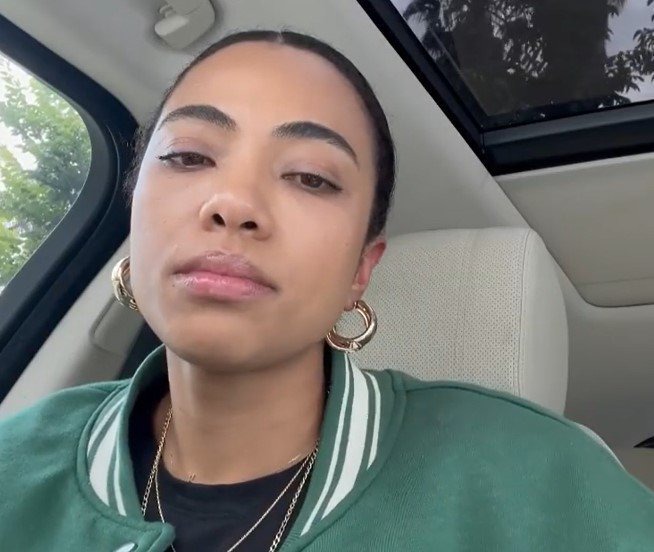 Last week, as additional women came forward to allege they had been raped by Jub Jub, social media was ablaze with the news.

Masechaba Ndlovu, a former Metro FM host who is now the Minister of Arts and Culture's spokesman, also claimed that she was raped by Jub Jub when they were dating when she was a teenager.

Refilwe Khumalo, Jub Jub's cousin, also came forward to claim that the singer had raped her.

Jub Jub has remained deafeningly quiet for a long time, but he has finally spoken up and revealed that he is fighting back. In a statement, he stated that he will file accusations of criminal injuries and defamation of character against two well-known female celebrities as well as his cousins for allegedly raping him.

Andile Ngcobo, a spokeswoman for the family, issued the statement. He also plans to file charges against Bonokuhle Nkala, who claims to have seen him abusing Du Pont, according to the statement.

Maarohanye also said in the statement that he will serve each of them with letters demanding that they retract and apologise for the defamatory claims leveled against him.

"It's terrible that these serious charges are unfounded and false; as a family, we met Amanda Du Pont when our son introduced us to her, and we accepted her as one of our own.

Our son met Amanda's father as well. "They had mutual respect and understanding, love, and support during their partnership," adds Ngcobo in the statement.

"Ms. Du Pont's assertions and serious allegations were plainly made to harm and tarnish our son's reputation, which he is working hard to protect."

Maarohanye also refuted Masechaba's accusation that he raped her in his mother's house, Jackie Maarohanye's, and said that when she hit on him, he turned her down.

Simultaneously, Amanda stated that she will return to open a rape complaint against Jub Jub after the initial effort was unsuccessful due to police officials' refusal to assist her.