The 'Sho' Goes On As Harriet Finds Love Again

Ever since Sebata made it to the screens, he and Harriet have been rivals. The two were the drug landlords and had not been on good terms. If you remember well, Hector is the reason why Kea died and Harriet revenged by killing one of Hector's daughters, Mpho Sebata.

Harriet is known as the cold-blooded killer and a drug dealer and so with Sebata. Even though Sebata was a killer, he managed to become a colonel in the Tembisa police station. This gives him immunity.

Well, the two has been at each other's toes until the spark of love between them developed.

Connie Ferguson who plays the role of Harriet Khoza left the show after the death of Sho Ferguson who is her husband in real life and a business partner. The two worked together in the production of The Queen as well as other shows.

When she left according to the script, Harriet was already in love with Harriet. As life has to go on Harriet continued with business and that meant the show must go on. Harriet is currently dating Sebata but their relationship is forbidden. 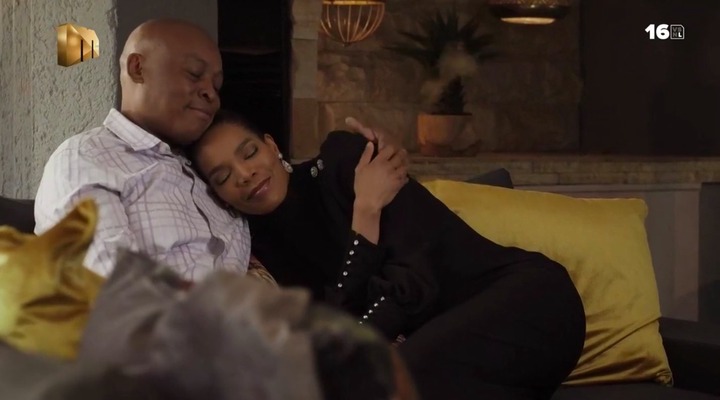 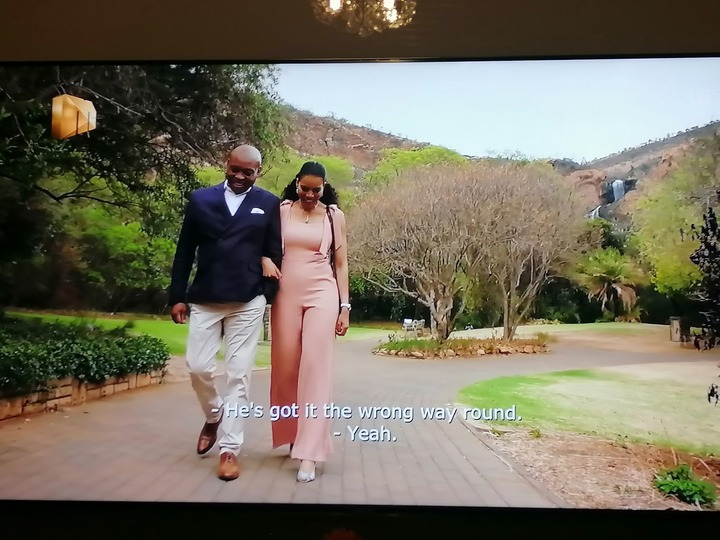 Even though it is not clear what is the intention of these two, Hector seems to be invested in Harriet. Recently Brutus who has been having suspensions about the two found out that the two are actually in a relationship.

Harriet recently confessed to Noma Princess that she loves Harriet. She also revealed that her relationship with Sebata means more than just a secret affair. Sis is a gone girl. 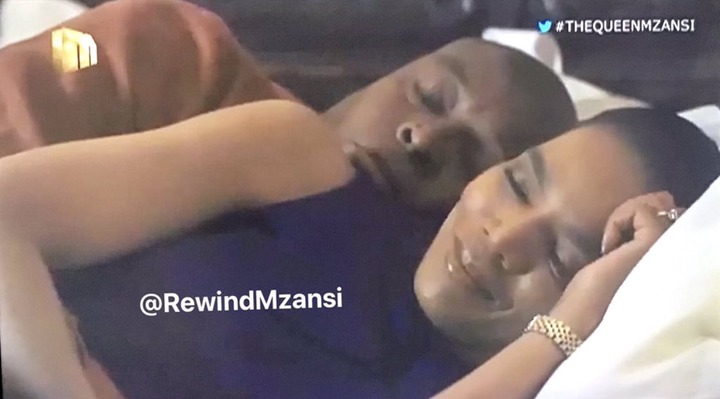