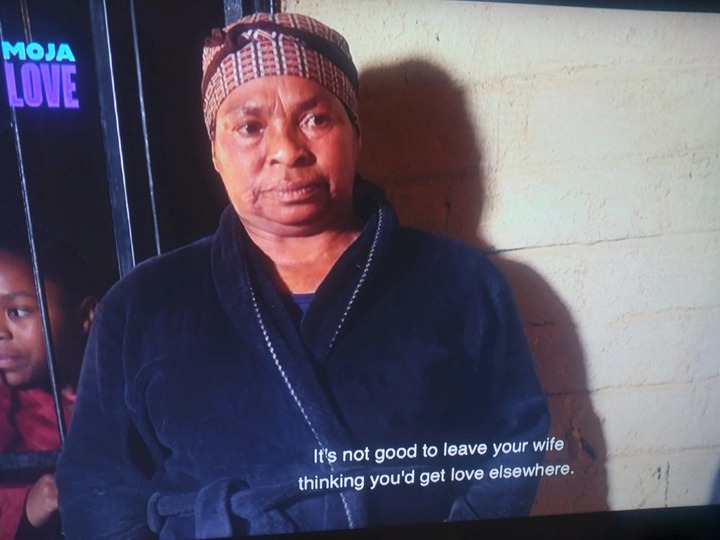 Another example of a man who neglects his wife in favor of a side chick and the millions of dollars they spend together is presented here. For the past five years, he has completely disregarded his wife, and the only time he has thought about her is when he has been in need of a place to sleep. This is another instance in which #XRepo had to assist a man who had separated from his wife in order to be with his lover. 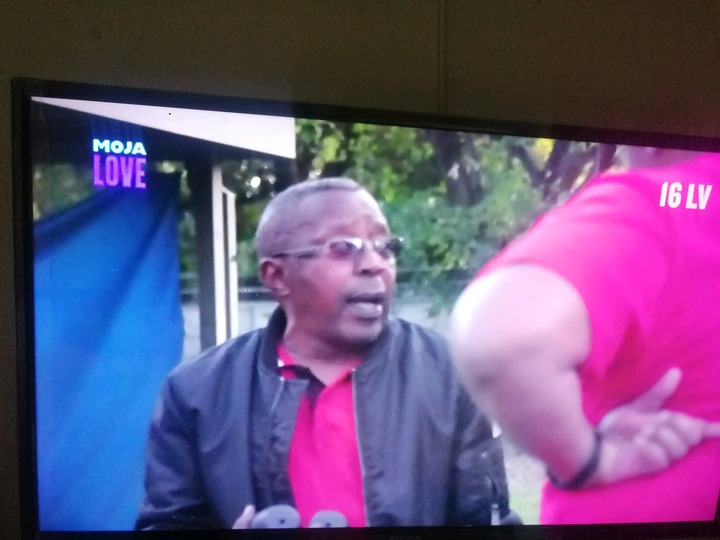 After an ex-member of the South African Police Service (now a retiree) had his girlfriend steal R1.6 million from him while he was bedridden in the hospital, the man was forced to return to his wife. His kids did not get a dime. This woman lacks any kind of compassion. Because this woman is a con artist, law enforcement should put her behind bars. The most elaborate form of deception imaginable has been used here. I am curious as to what response she is going to give in court when she is questioned regarding the source of the funds that she used to purchase all of this. 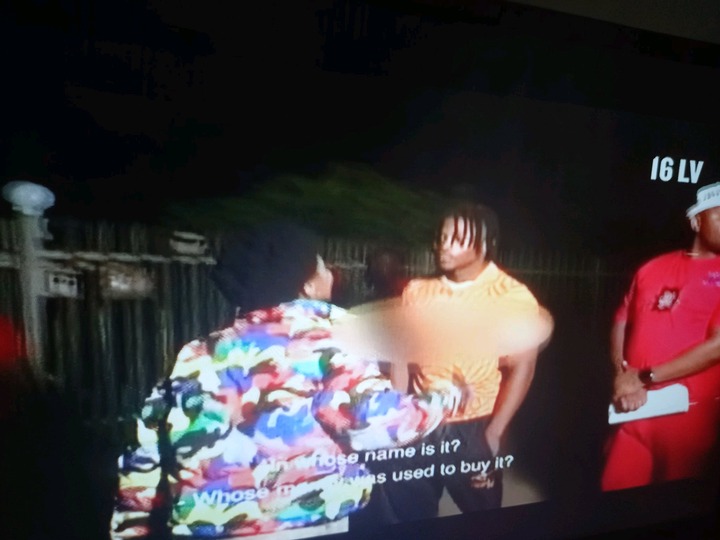 The man made a deal with his girlfriend to purchase a house, car, and furniture under her name so that they would not be subject to division during the divorce. It was in his plans to get a divorce from his current wife and marry the woman he had been seeing. Now that things haven't gone his way, he's acting like a helpless victim because of it. 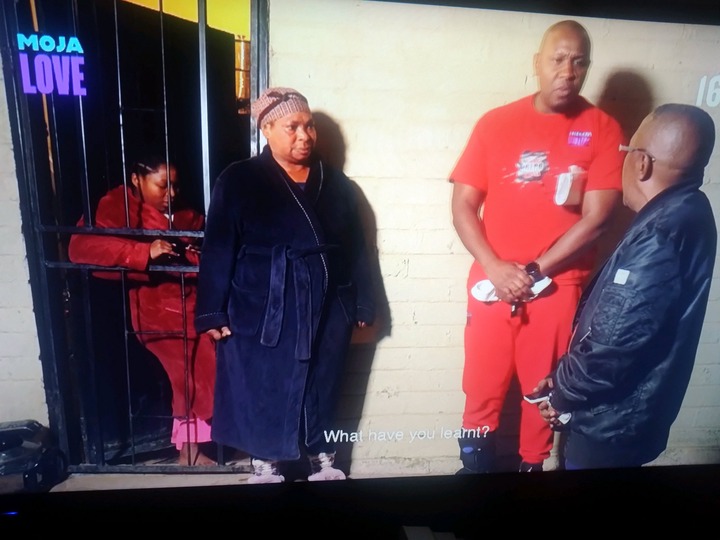 It was just like that, but his retirement savings of R1.6 million was completely depleted. While the man was in the intensive care unit for three months, his girlfriend was busy registering stuff in her name using his card while he was in the hospital. It was because he wanted to spend more time with his girlfriend that he divorced his wife, and now his girlfriend is showing him the fire. His decision to divorce his first wife was the beginning of his string of bad decisions. After having their spouses dribbled by villains, they always cherish their partners more. Men are idiots because they sometimes disregard their own children in favor of lavishing attention on the woman who is their partner's side chick.

The only person who deserves our sympathy is the wife, as she is the one who was hurt by her husband's actions. When his wife lives in a shack, he has a side woman who lives in a mansion; what a pitiful specimen of a human being. This is what will happen to you if you continue to overlook the fact that you are purchasing these items in the name of your biological children. Men who take on the role of stepfathers should pay attention to this.

Some of the challenges that men face are ones that they bring upon themselves because as soon as things start to go wrong with their new relationships, they think about their "wives," who are actually the mothers of their children. This causes them to go through some of the difficulties that they do. Betrayal was dealt out to him by the woman in the same manner that he had dealt it out to his wife.

The majority of black people continue to be under the impression that the phrase "I am contacting my Lawyer" renders people speechless and causes them to cower in fear. There are certain nefarious women in the world who seek out males aged 55 and older, particularly those who are employed by the government, with the intention of taking their retirement funds once the men reach the age of 60. The vast majority of these males are eligible to receive compensation of more than one million rand.

She Bought An iPhone For R2400 Online But Received This Instead