By Abdullateef (self media writer) | 3 months ago

In the SABC1 soccer drama Zone 14, he played the lead character of S'khalo Sibiya, played by Neo Ntlatleng. Throughout 2007-2012, he starred as Oratile Motaung in the South African broadcaster's legislative drama 90 Plein Street as well. A prominent part in the SABC1 program Soul City's tenth season was played by Neo in 2010. 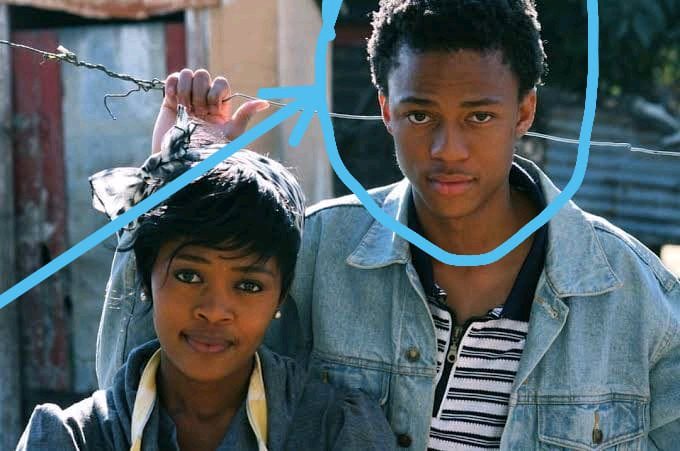 During the early days of Zone 14, Neo Ntlatleng became a popular figure because of his admiration for thembi. However, the day he kissed her on the show made news and it was rumored that additional directors wanted him on their shows. 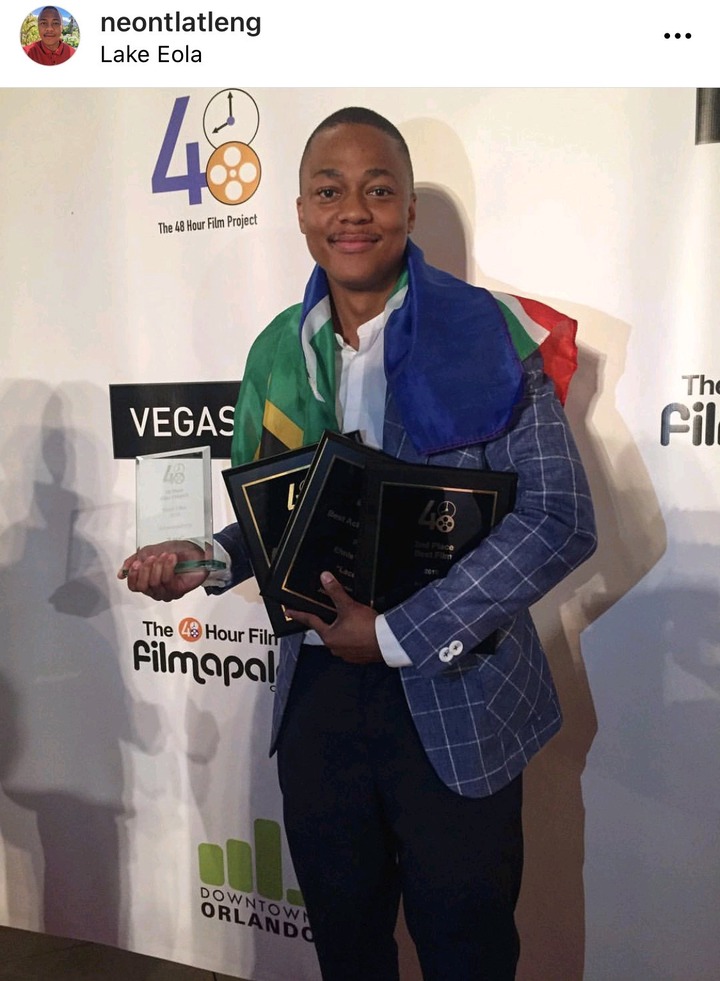 Rumor has it that after rejecting the role of an out gay actor, Neo went silent for years and his image was tarnished, which resulted in a lack of work for him for years. 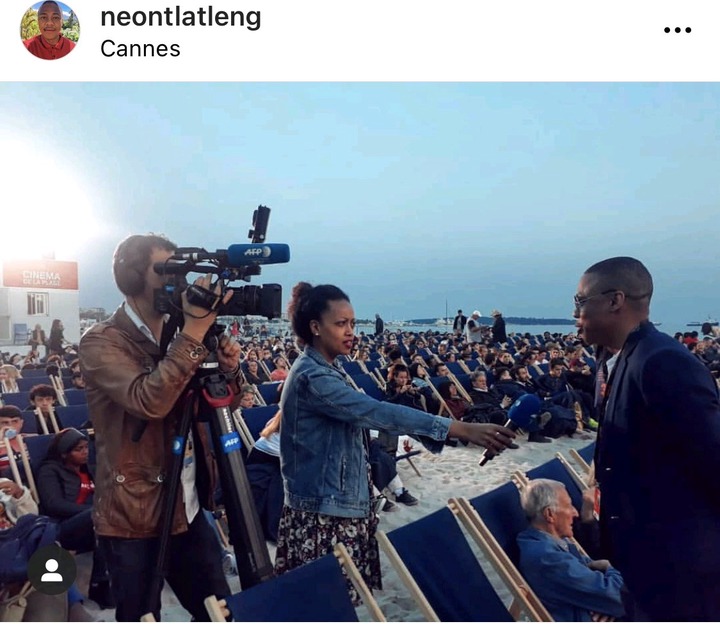 In spite of the fact that he has matured into an attractive young man, the spotlight has yet to acknowledge him. Soap operas and local movies are now Neo's main focus. The two Saftas he's received are for his work on Heartlines season, which he produced and directed, as well as for his part as Sizo Mxedana in Mutual Friends and My Perfect Family. 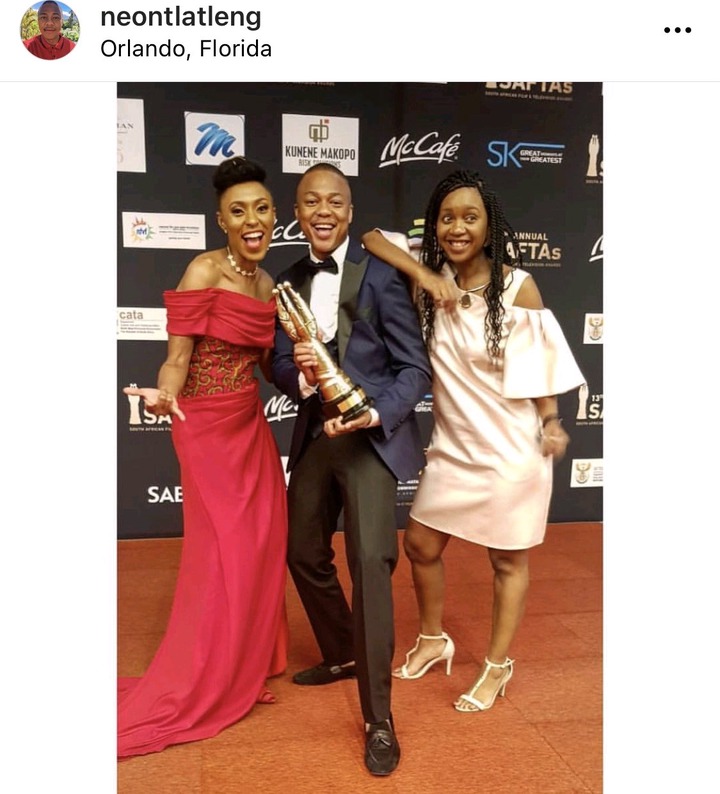 You can see a gallery of his honors here: 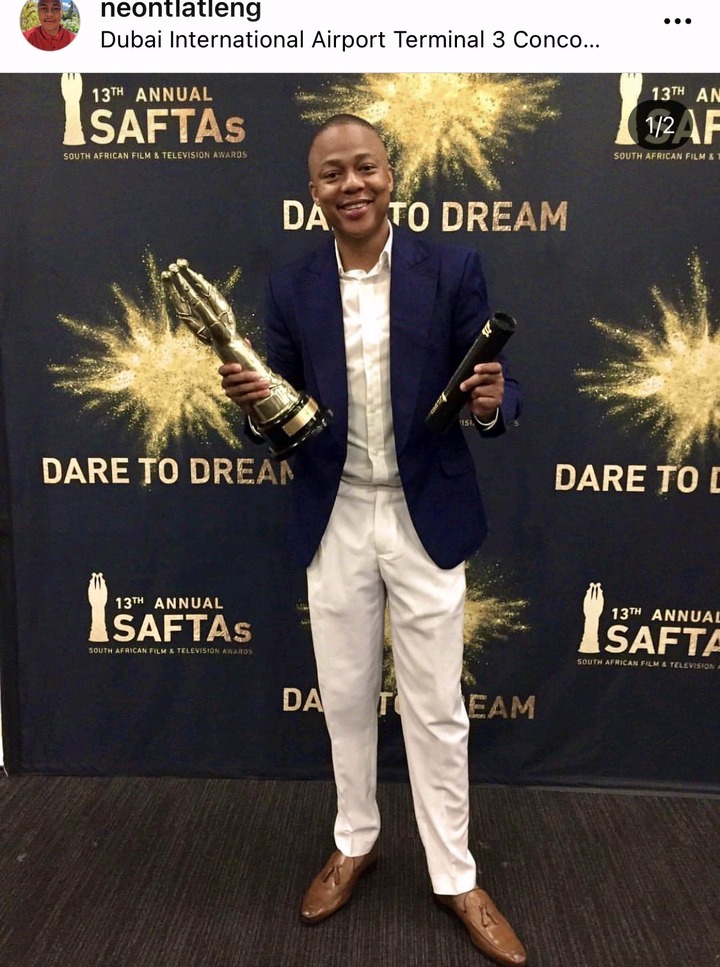 On top Hollywood films like State of Violence, Pirates Of The Caribbean, and Dead Men Tell No Tale he has also appeared. Because he's already made it to Hollywood and anchored multiple television shows, it's clear that this young man has a deep love for acting. 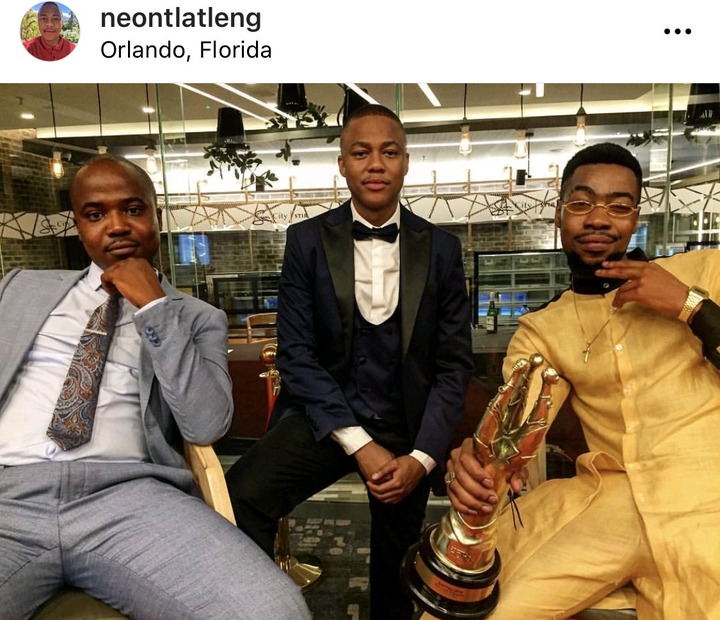 Because of a tweet I saw yesterday about him, I was inspired to write this piece about how many South Africans remember him despite the fact that he isn't as prominent as he was during Zone 14's reign over Mzansi. Because of this, I did some research on him and gathered some of his most current images.

Here are some of his most recent images:

What are your thoughts on this? Let us know what you think in the comments area.