By KeamoShubelo (self media writer) | 1 year ago 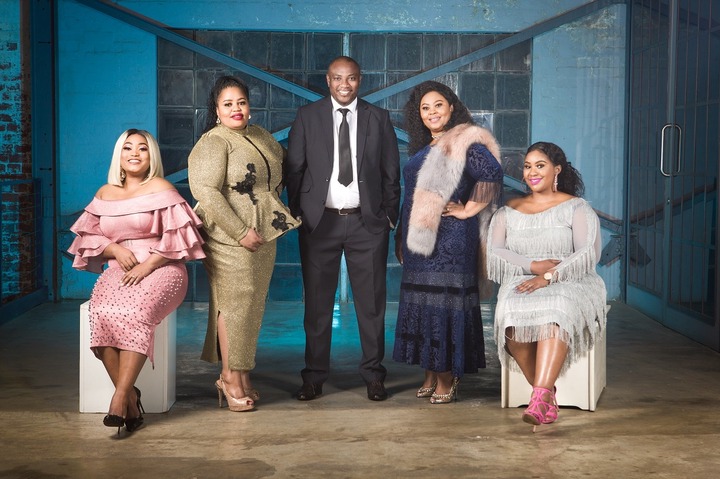 On the new season of the show that premiered last night on Dstv 1 magic business man and polygamist Musa Mseleku dropped a huge bomb on his wives (MaCele, MaYeni, MaKhumalo, and MaNgwabe) as they were dinning at a restaurant that since he is not allowed to have a fifth wife, would they consider him getting a girlfriend instead.

MaCele immediately called him out while the children were still present at the table by repeatedly telling him that he is crazy and what his planning to do will not happen. In Musa's mind or rather game plan, he plans to trick his wives into accepting the fifth wife and also having none of his wives leave him by acting weak and defeated, but with four wives will he be able to trick them?

Eventually Musa ended up telling his wives he will no longer ask nor inform them about anything that is going on in his life.

MaKhumalo then took it upon herself to ask what his plan was by getting a new girlfriend, his response was he plans to impregnate her which MaKhumalo laughed off.

Now if you have been viewer of the show you will know that MaKhumalo has been open about her infertility problems, so this particular moment had viewers going to Twitter to express how they felt that was insensitive for Musa to say towards her knowing her fertility problems.

Musa knows that if he impregnates someone out of wedlock his wives will have no choice but to accept her. MaYeni later on assured her husband that she will not leave him for reasons known to her and she would rather keep quiet about, than make them public. MaKhumalo then called out Musa by saying his already cheating anyway.

Is seems this season will be rather spicy so for viewers who couldn't catch it on 1magic, it will premiere on Mzansi Magic at 20:00 on Thursday.

Content created and supplied by: KeamoShubelo (via Opera News )