Tito Mboweni is the former governor of the republic of South Africa and also former Minister of finance. He's well known for his fabulous character and this is the reason why he got so many followers on Twitter. 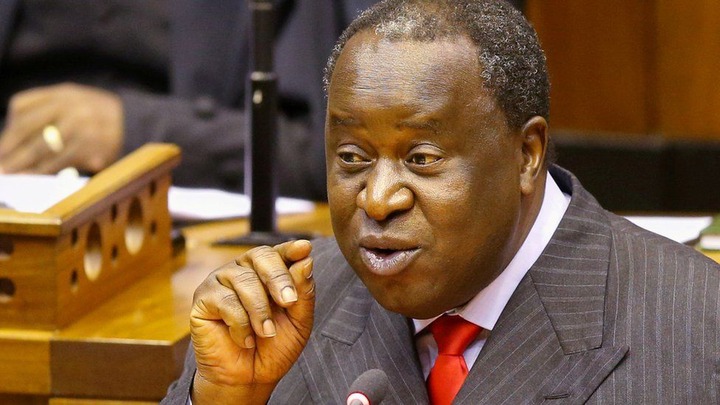 He spends some times on social media more especially twitter engaging with his followers and mostly its about his cooking.

Now he came back on different angel, tacking what is currently the status qou of one radio of the South African Broadcasting Corporation (SABC), radio 2000.

Tito Mboweni wrote that, "Radio 2000 is one of the good SABC radio stations. Great line up. Always listening on my home drive to Makgobaskloof. But poor on commercial advertising income. What happened to the great Robert Marawa sports show? I missed something. Let him return! I demand.,Petition time!!" 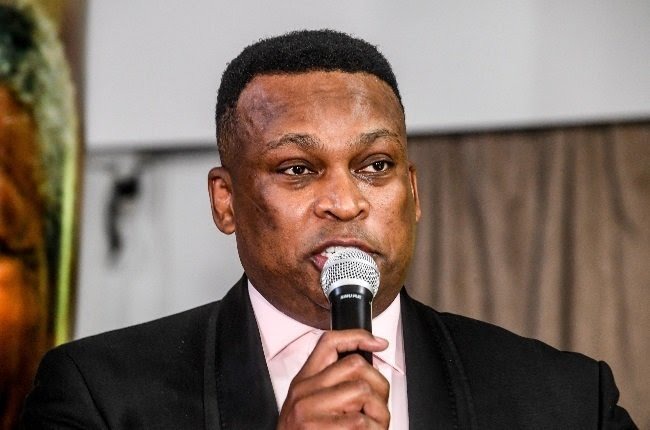 It was around July when The SABC parted ways with sports presenter and popular media personality Robert Marawa in an apparent acrimonious way after he was "told by text message" not to return to work for his final show.

It was for the second time that Marawa has been fired by the public broadcaster after the two were at loggerheads in 2017.