By TheePropagator (self media writer) | 1 year ago 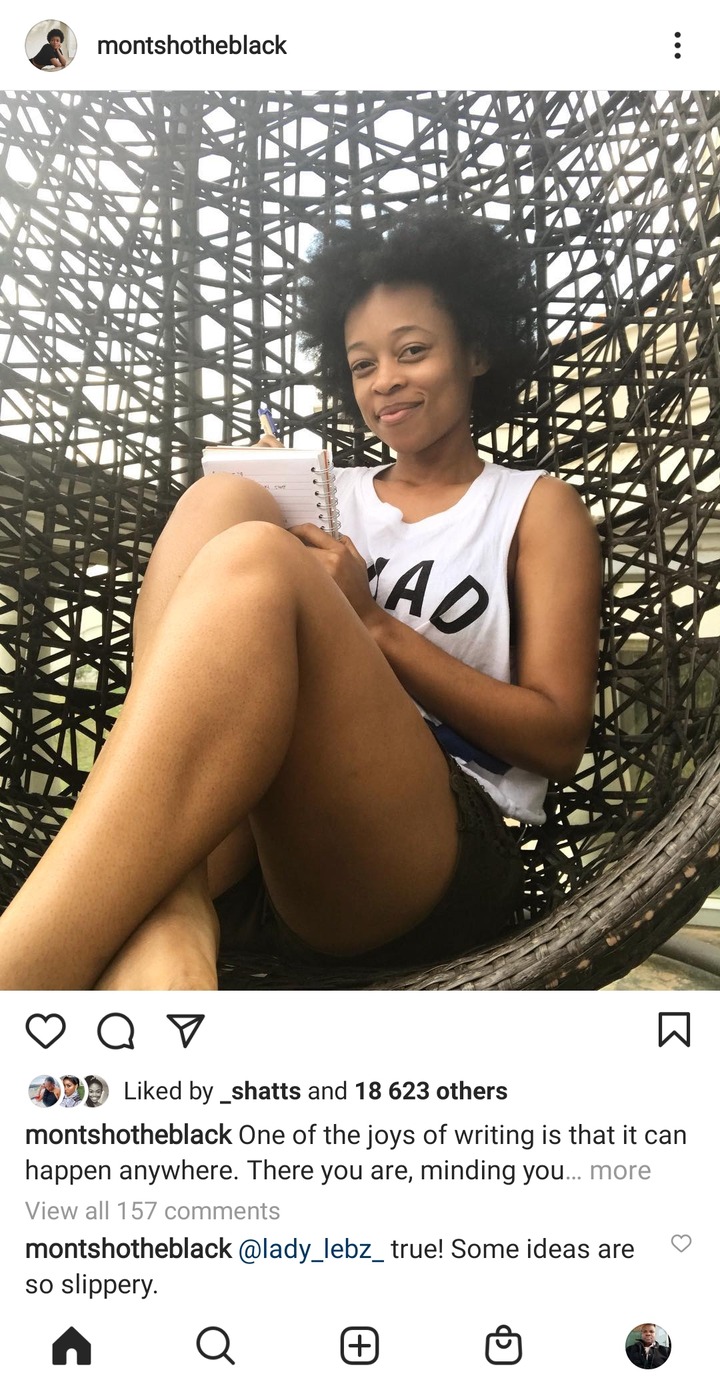 When it comes to love Doctor Mbuyiseni Ndlozi has hit the jackpot. He could not have chosen a better life partner. Mmabatho Montsho is a true diamond and Ndlozi must consider himself one of the luckiest men alive.

Doctor Mbuyiseni Ndlozi is the spokesperson of the Economic Freedom Fighters working alongside the CIC Julius Malema and Floyd Shibambu.

His antics in parliament are always funny and that is where he earned the title of the people's Bae. 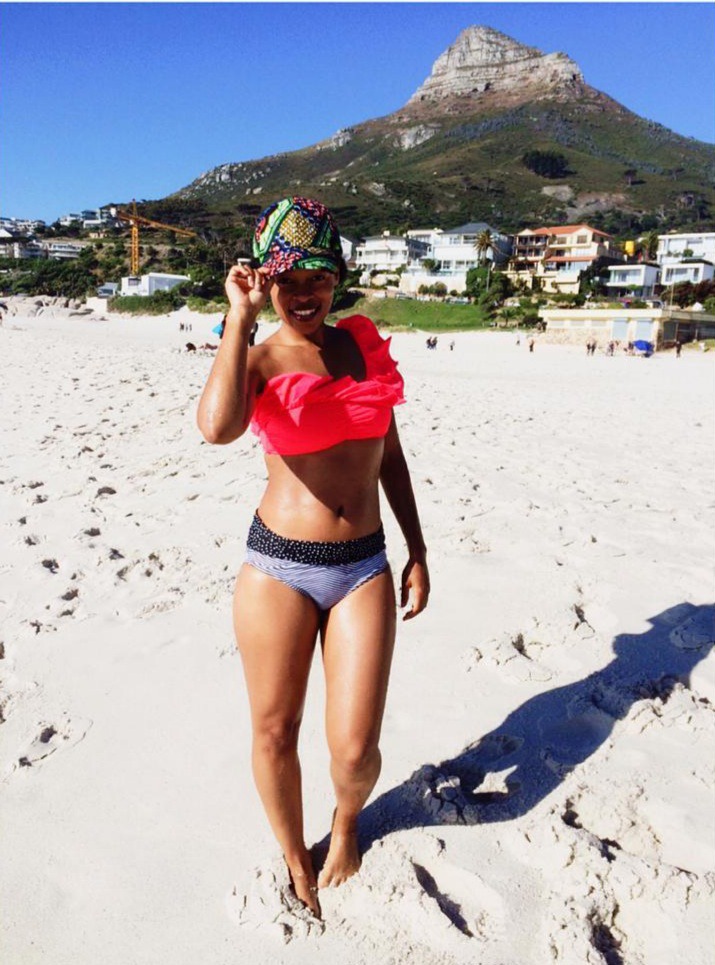 Mmabatho Montsho is a South African actress famous for her role as Lumka on the original Generations. She played of the part of Lumka who was the daughter of Sibusiso Dhlomo played by Menzi Ngubane and a wife to Sphiwe played by the late Mandla Hlatshwayo. 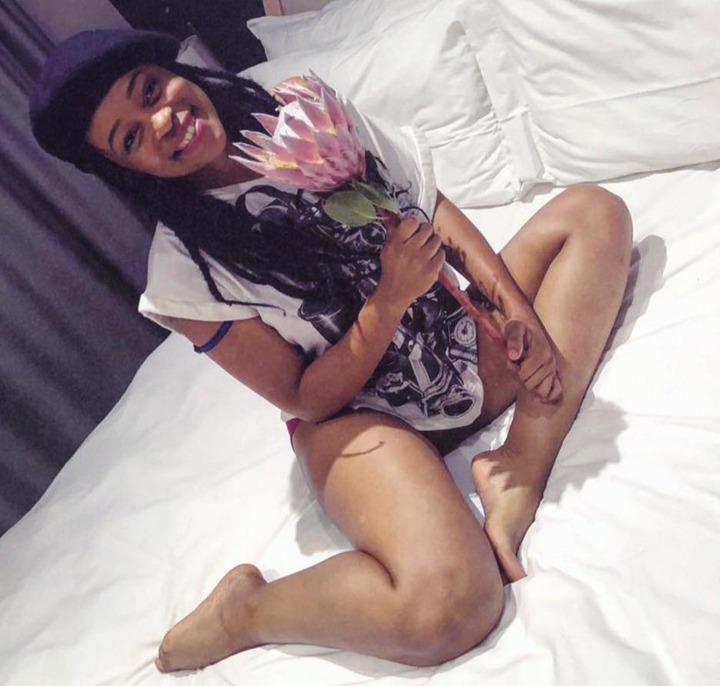 Doctor Mbuyiseni Ndlozi is often referred to as the people's Bae. This is because a lot of women were taken by his charm in parliament. Sorry ladies, it seems the people's Bae is taken of the market after all. 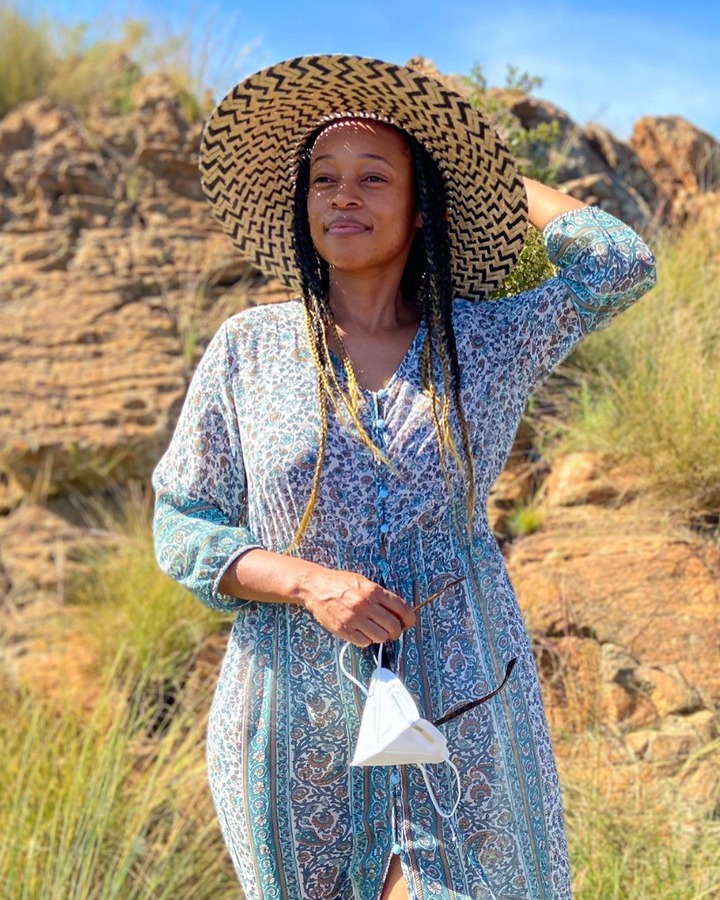 Mmabatho Montsho is a talented actress and a clothing designer. She has appeared in shows such as, Generations, Happiness is a four letter word, Rhythm City, Mr Bones 2 just to name a few.

She was born on the 19th of October 1983. She has been on our television screens for many years since the early 2000.

Content created and supplied by: TheePropagator (via Opera News )