1. Cardi B and Offset 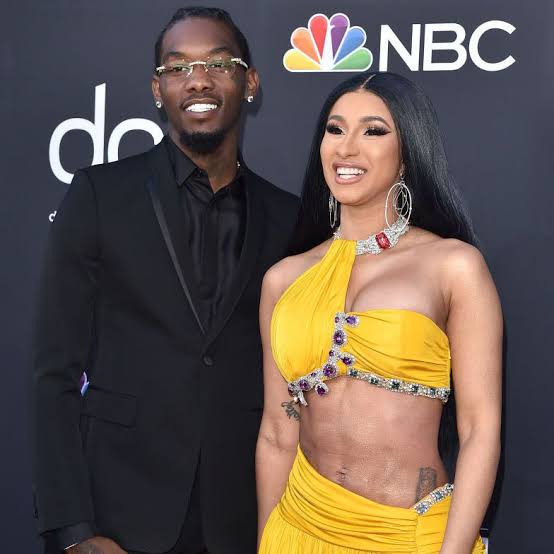 Cardi B is a six-time BET Award winner, a one-time Grammy Award winner, and she has won 157 trophies in total. Offset is a member of the musical group Migos. Offset gifted Cardi B an expensive Titanic diamond ring worth over a million dollars in 2019. Cardi B and Offset also released a single titled Clout in 2019. Cardi B gave Offset a Lamborghini worth $600,000 for his 29th birthday in 2020.

Adekunle Gold has also worked with other prominent musicians like as Wizkid and Olamide. He has received recognition from the Headies, City People Entertainment Awards, and Nigerian Entertainment Awards. In 2021, Adekunle Gold released Sinner, a single with Simi that was accompanied by a music video. In 2019, they also released a song called By You. They have a daughter named Adejare at the moment. 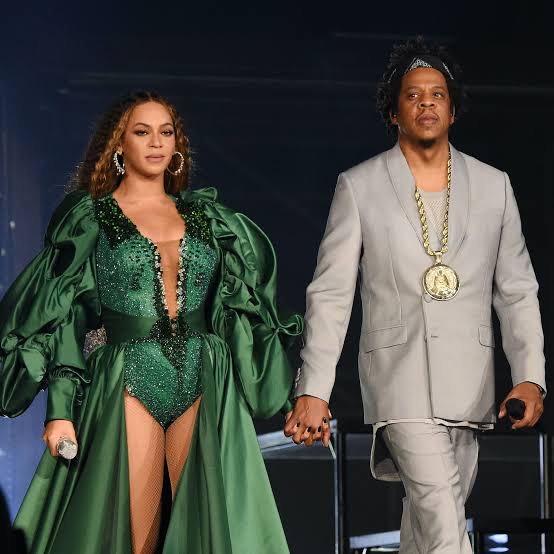 Beyonce and Jay Z are the list's oldest married celebrity couple. They married in 2008 and have won numerous honors in their respective careers in the music industry. Beyonce is the most award-winning female artist of all time. She has over a dozen Grammy Accolades and a total of 542 awards.

Jay Z, her husband, has garnered 10 Grammys and a total of 251 awards. He's a well-known rapper, entrepreneur, songwriter, and record producer. They currently have three daughters, one of them is Grammy Award winner Blue Ivy.