Actor who portrayed their real life character in TV Soapies

Here is Nandi Nyembe who is actually in a role of Gogo Mkhithi on Isibaya, Nandi is portraying the character of being a Sangoma on the television drama and she is also a sangoma in her real life, Nandi Nyembe reportedly to notice her Sangoma calling after she was sick and taken to hospital. 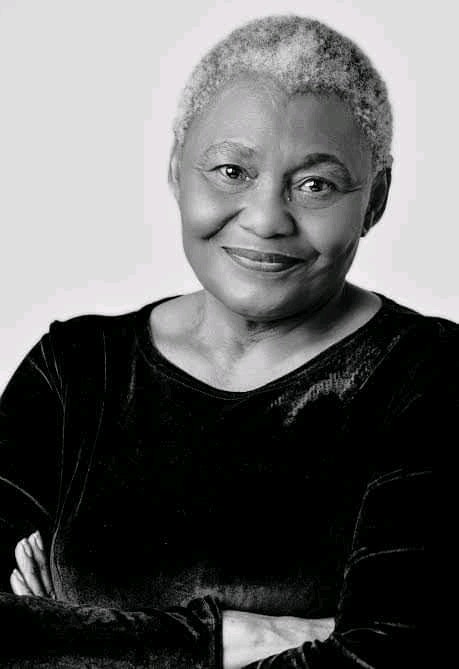 Dr. Jerry who is portraying the character of being Neo Mokhethi on Scandal, he is also of the actors that about their real life as he is acting with a journey of a man who is having prostrate cancer, apparently he was reportedly to be diagnosed with cancer. 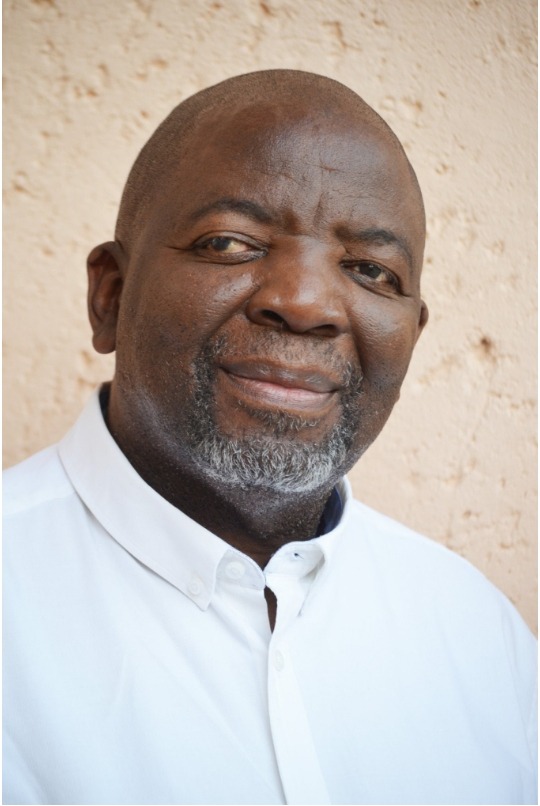 Menzi Biyela who is known as Sambulo on Uzalo

Apparently his character is based on his true life as he also reunited with his son who's name is Siphosethu who is 12 years old, this happen after he moved to Durban to shot Uzalo. 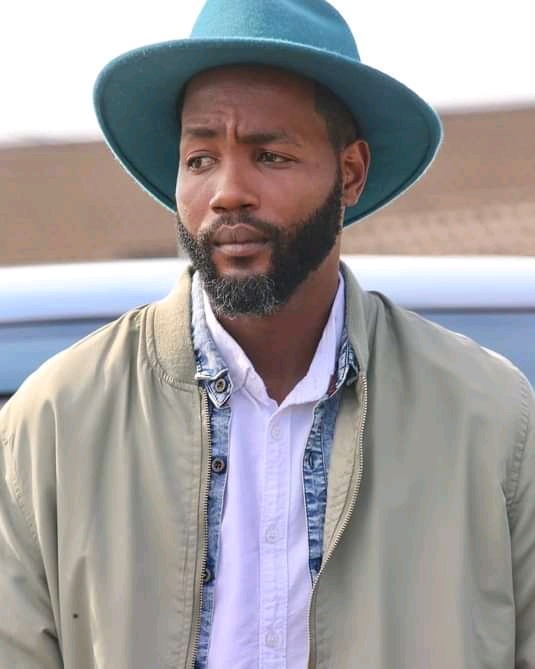 Which other actors or actress that are portraying their real life characters in Television soapies? Leave your comment about this matter. 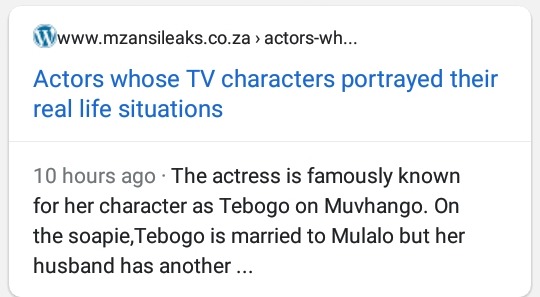 What do you think about this actor and actress characters? Share your comment with us and also share our articles in order to get more articles from me. Follow me for more insightful news