Thulasizwe Lasizwe, or Siphiwe Dambuza, is a South African social media star, television personality, actress, and YouTuber. He rose to fame after posting hilarious videos of himself describing how Africans act and behave.

He was the first African to have an MTV Africa reality show.

In 2018, Lasizwe duped the entire internet into believing he had purchased a home, and when his older sister discovered the fraud, she promptly revealed the reality. Nandi Madida asked Lasizwe if he would have confessed the truth if Khanyi hadn't outed him on his current episode of Drink or Tell the Truth.

Lasizwe was notorious for faking it till he made it, and she even faked a relationship with Cedric, a popular actor from the television serial Skeem Saam.

But enough about that, Lasizwe just released a photo in which he looked stunning, causing a social media frenzy with practically everyone fawning over him. 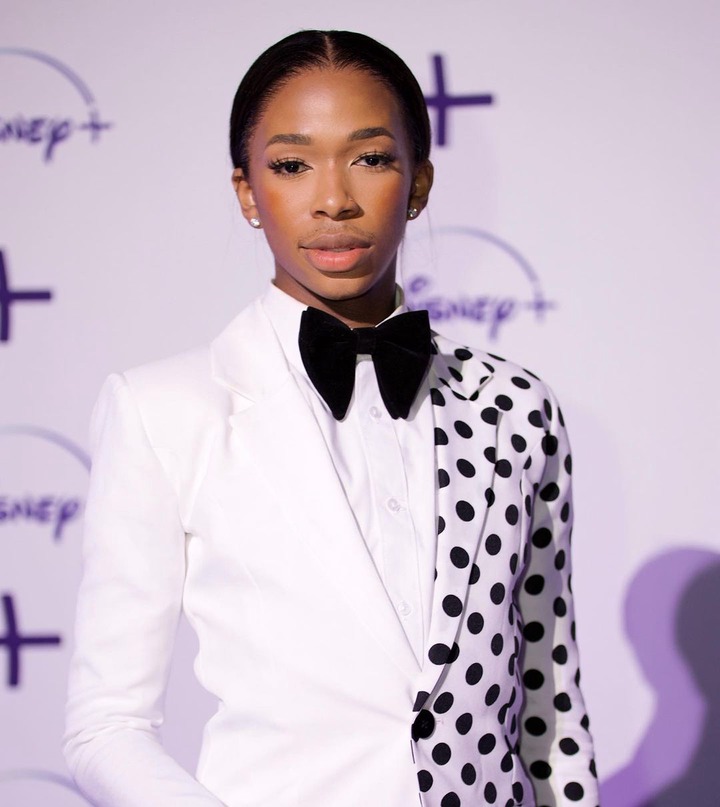 Bushiri Still Continues To Scam People, This Is His Latest Intelligent Scheme