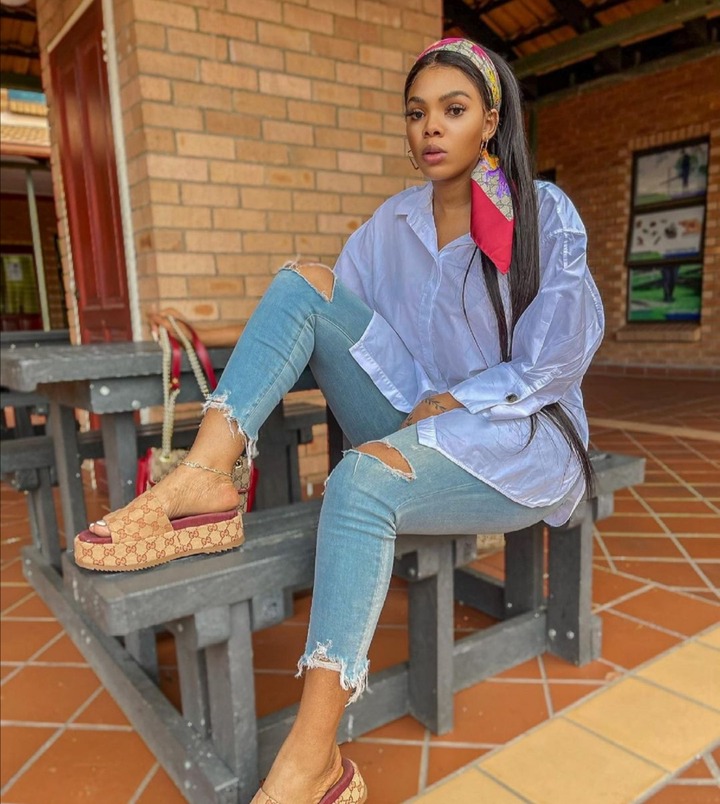 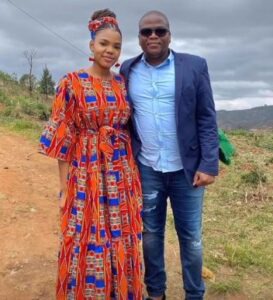 The singer and Social media is married to Durban business man named Hlubi Nkosi. Hlubi is worth millions and it is evident with his lifestyle, he has flashy cars, mansions and wear the most expensive clothes. His wife has also joined him in the lavish lifestyle since they have been together. Londie also get some of the most expensive gifts which she mostly flaunts on Instagram. 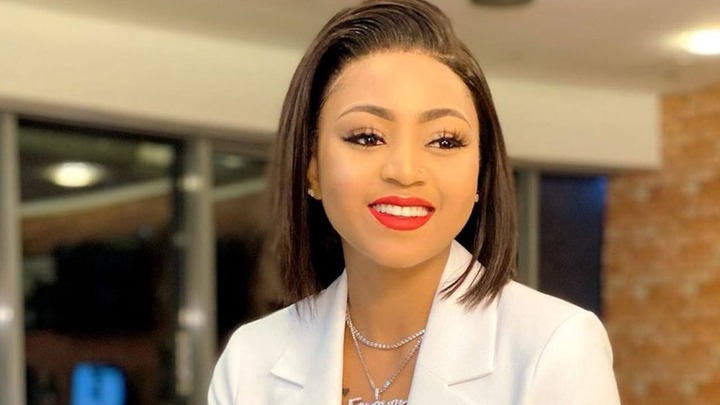 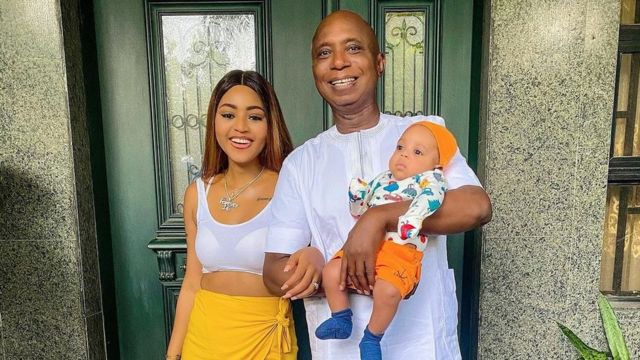 The 20 year old Nollywood actress is married to the billionaire, Ned Nwoko who got his wealth from establishing his own law firms which specializes in managing and verifying foreign debts of third world countries. Ned is worth 1.2 billion dollars. He has married several wives and it is evident he can take care of all of them including the actress herself who is always showing off the houses, cars and private jets. 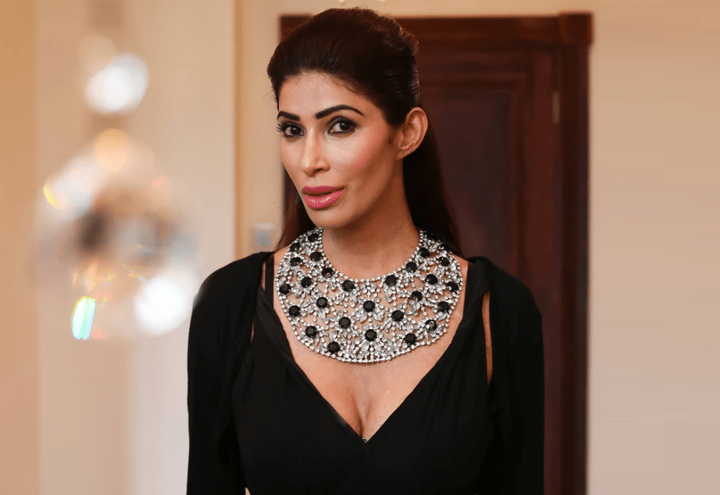 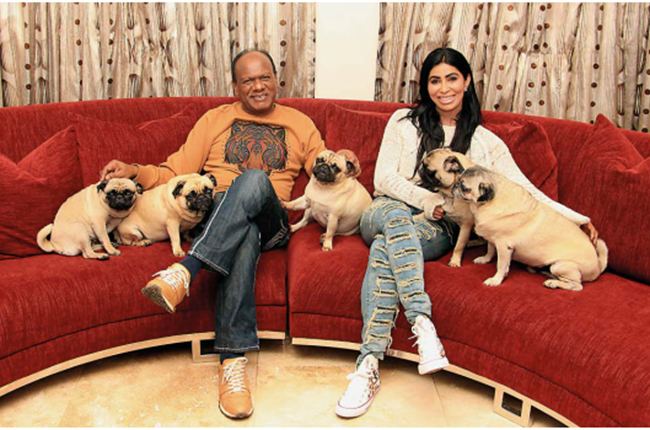 The reality start is married to the KZN business man Vivian Reddy who is worth 1.2 billion rands. The family are the founder of the Edison Power Group (EPG). However, They're also involved in several other sectors, including real estate and hospitality where they own hotels. When Sorisha was on the real house wives of Durban you could tell she's living a fabulous life because her mansion was one of the biggest in the reality show. 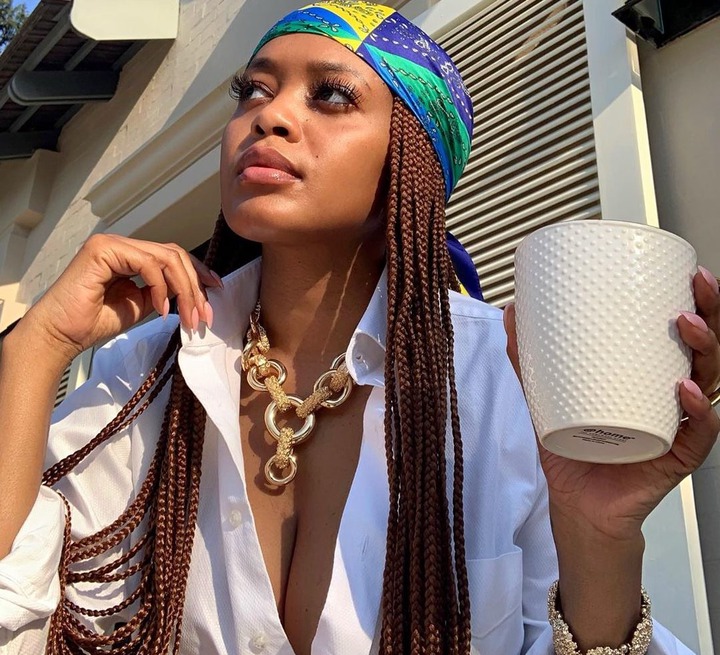 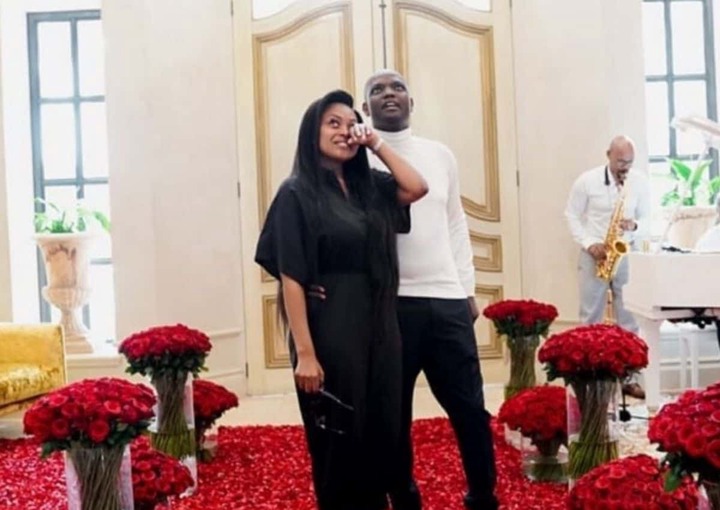 The radio personality is married to the wealthy business man who is allegedly the South African president's neighbor. The business man is also romantic and does not mind spending when it comes to his woman. He once filled roses in their Mansion which might have cost a fortune because a normal bunch of roses are R200. He then booked the biggest south african stadium for her so that they could have dinner and called Zonke a south african RNB singer. It was reported the cost of all this was over a million. 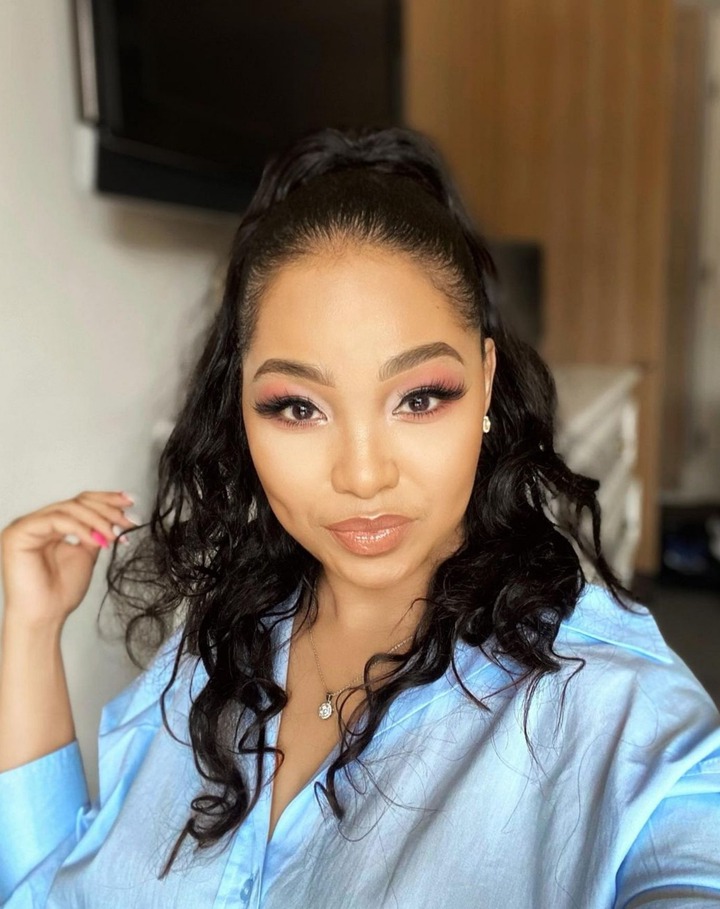 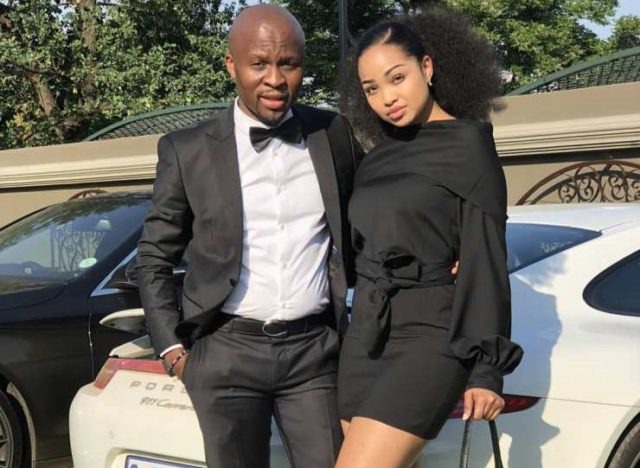 The influencer is married to the richest forex trader in Mzansi Cashflow Nqobo. The guy has a net worth of $2.4billion. He also loves his woman and does the nicest things for her.

Nzimande says on increasing student funding in 2022 "It's like robbing peter to pay paul, "

In Pictures: List of 5 richest DJ’s in South Africa who are millionaires