Babes Wodumo Address The Allegations About The Perternity Of Her Child With Lawyers.

By Beloved_ (self media writer) | 5 months ago

Babes Wodumo is enraged after claims surfaced that DJ Tira is the "true" father of Spontshi Wodumo. This came after she wished the Afrotainment Boss a happy birthday and trolls bombarded her comments section with these devastating charges. 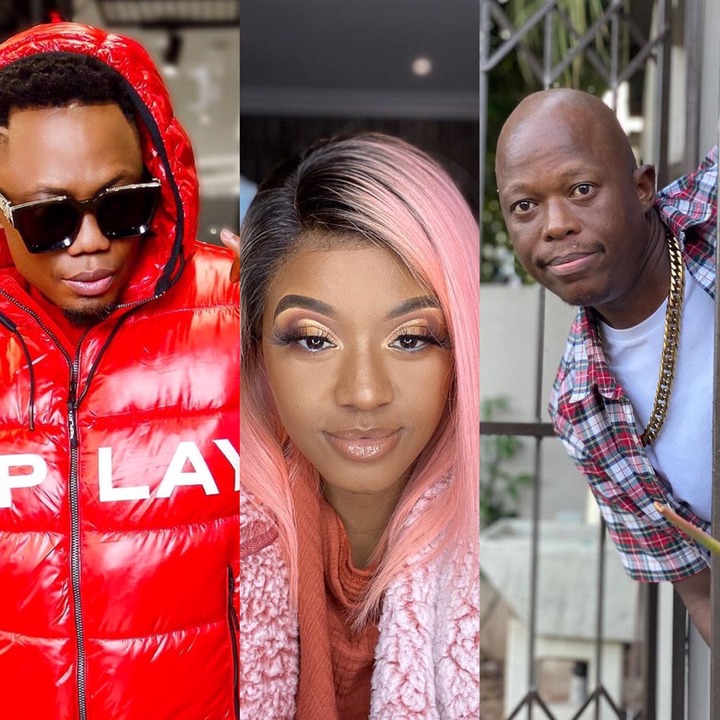 Babes Wodumo has been trolled for a long time, with some people focusing on her weight, her "failed career," her decisions, one of which was marrying a man who assaulted her in front of everyone, and the list goes on.

She is now taking a stand and suing those trolls. Babes has decided that warning them is no longer enough, and she needs the assistance of legal experts to stop the trolls. 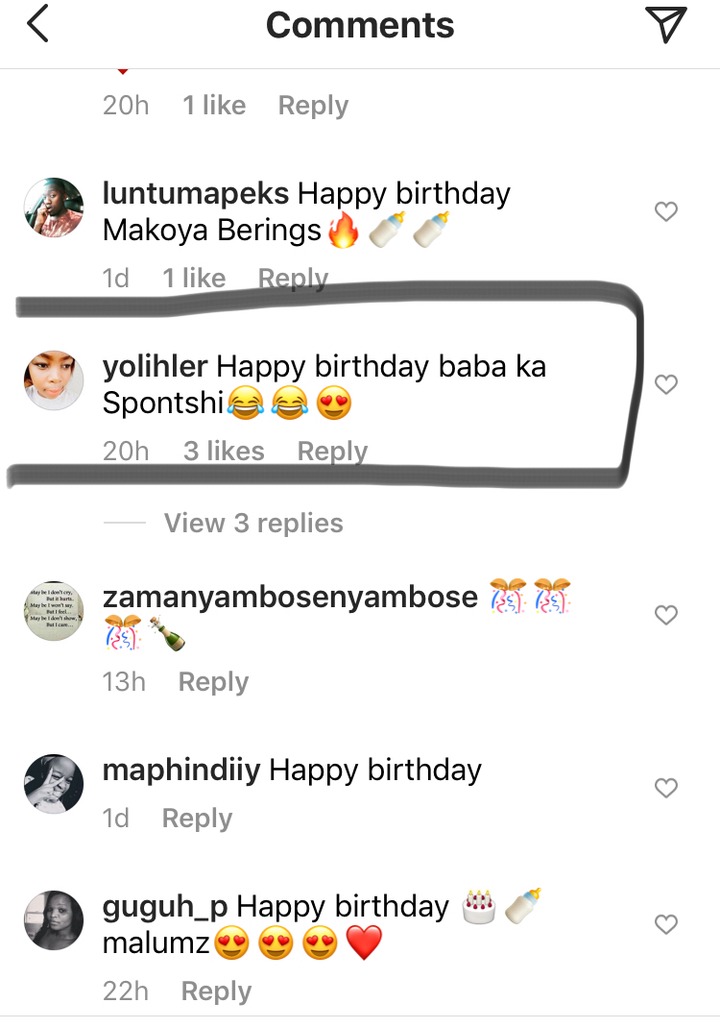 Makoya Bearings had his 41st birthday yesterday, and his colleagues wished him a happy one. Babes also used Facebook to wish her big brother a happy birthday. She even shared photos of the two of them, allowing the scathing comments to flow in.

Babes Wodumo was irritated by comments like "Now here's Spontshi's real father" and "let him pay child support," so she clapped back.

"When you say Tira is my baby daddy, what about his wife (Gugu Khathi)? What does she have to say about this nonsense you're talking about? To be honest, you folks irritate me at times. If you don't know what to say, please leave "She stated. 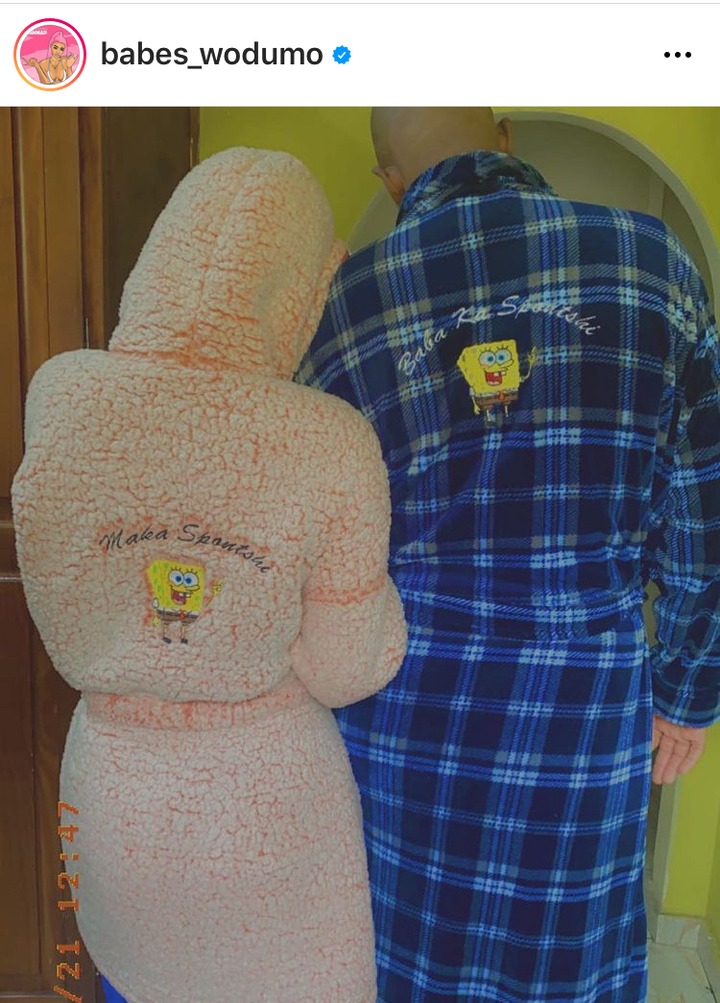 That wasn't enough to keep the nasty trolls away from her business, so she told them to expect lawyer letters from her shortly. She then took screenshots of the derogatory remarks directed towards her and uploaded them online.

Another troll on her radar was a woman who criticized her body image, saying she used to look fine but now looked sick. Babes identified the troll as Miss Tshiamo Ntshudisane, who said to Babes, "When you were still known as Babes Wodumo. Take a look at yourself."

"My legal team has been attempting to reach Miss Tshiamo Ntshudisane who is in the image below, it is in respect to her statement below, omaziyo (whoever knows her) please assist us via inbox in getting in contact with her. It is urgent, Thank You," Babes said. 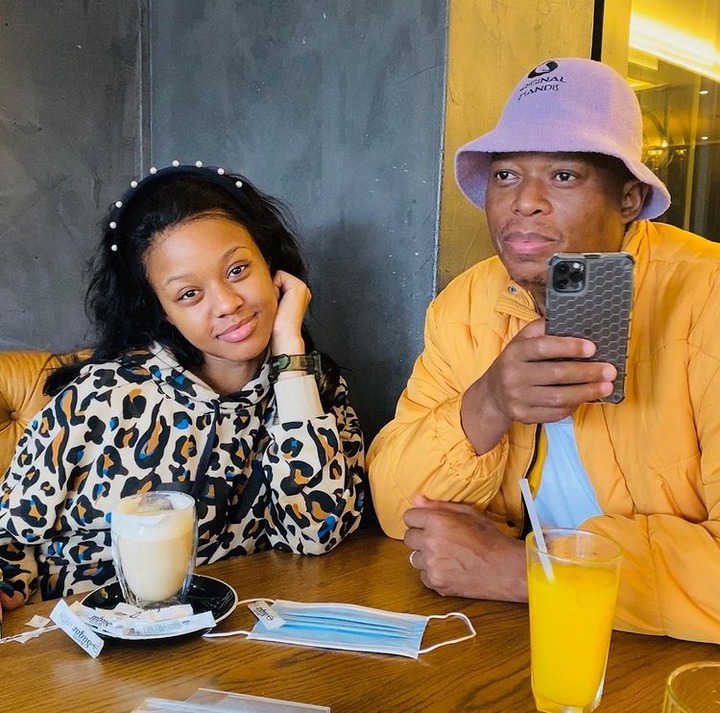 Babes was also dragged when she insulted ladies who are concerned about how she raises her child. People accused her of failing to care for her son, so she revealed that she has a nanny and can afford one. She also went too far when she said that if their baby daddy had run away and neglected their children, they shouldn't have had children at such a young age.

"You see how you're crying about your baby daddy who abandoned you? Don't do that with me." Don't compare yourselves to me because I got married and subsequently had a child. Do not compare your baby fathers to mine. This has absolutely nothing to do with me. 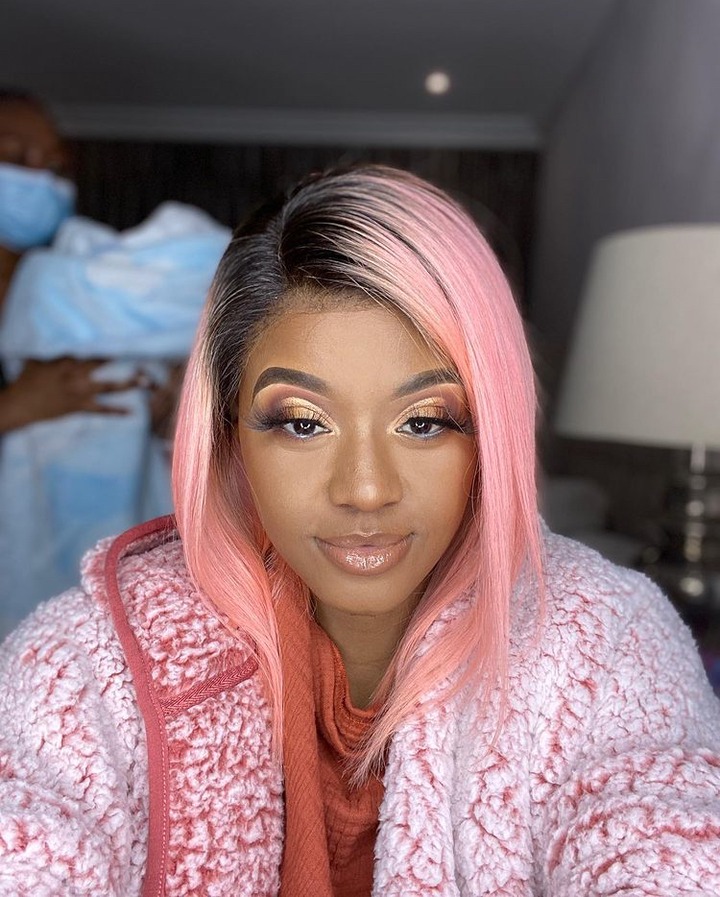 "Your baby daddy made you pregnant and then abandoned you with the baby; I'm curious why you gave birth at such a young age." "So I don't want anything to do with it," she stated as she danced.

The response she experienced generated TikTok trends, in which other celebrities such as Somizi participated. "I can tell a lot of you are impacted by that video," she remarked as she clapped back. I was only responding to folks that get insulted whenever I do a Live broadcast and they tell me how to raise my child. "How come you're drinking when you're a mother?" "Mampintsha will leave you," "It will end in tears," "Why such long nails when you name yourself a mother," and so on. I have my own money, so I can do anything I want, whenever I want.

Poor Blood Circulation: Signs And Causes That Should Not Be Taken For Granted