Remember Nonhle Thema, This Is What Happened To Her.

By CurrentAffairsZA (self media writer) | 8 months ago 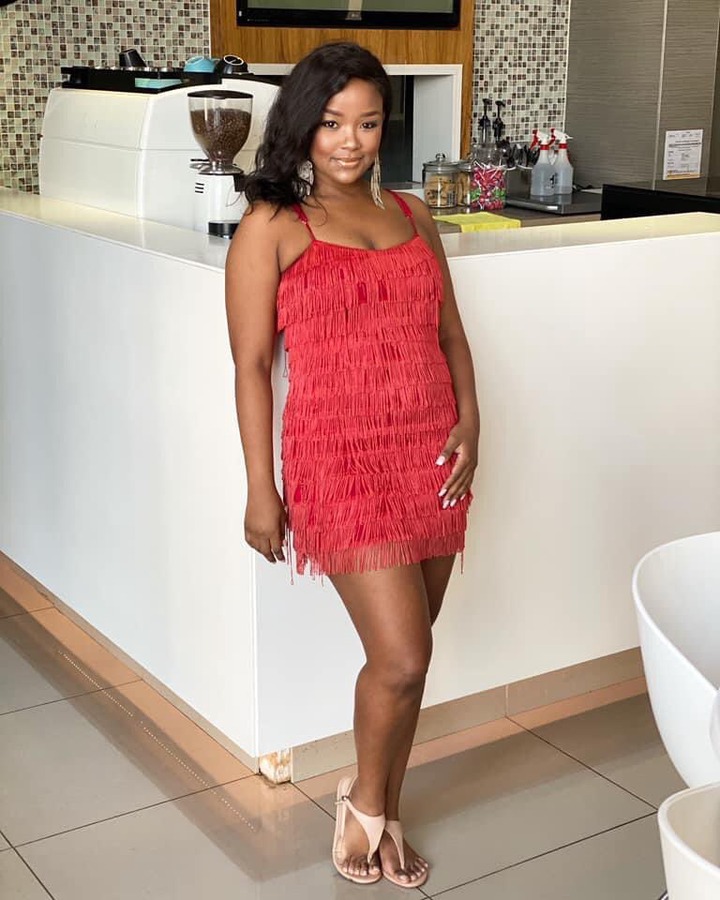 Many people have gone to social media to ask themselves what ever happened to Nonhle Thema as it seems like she just disappeared out of thin air, last time we saw her she had a reality TV show where she was going to Hollywood and interviewing superstars but ever since that time her whereabouts and her activities have been non-existent on social media and on TV. People have been wondering what happened for her to just disappear like that and they are speculating that she had her baby and has since not come back from her maternity leave, and other people said that she had gotten married to a rapper who is not so popular among the reppers of the country but was believed to be someone who had his own money.

Some people are saying that Nonhle Thema and was admitted into a mental hospital allegedly because of some mental problems that she had, but of course this could be speculation as the unconfirmed report confirming this piece of information. 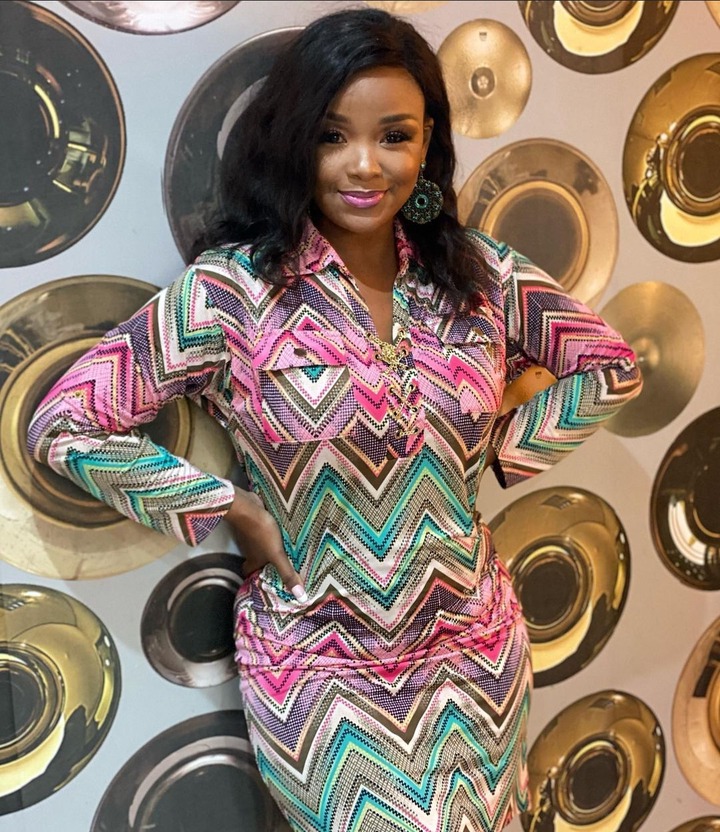 This has come as a shock to many people because she was someone who was in the public eye and had seemed to be on a very good trajectory towards success, but now she just disappeared. 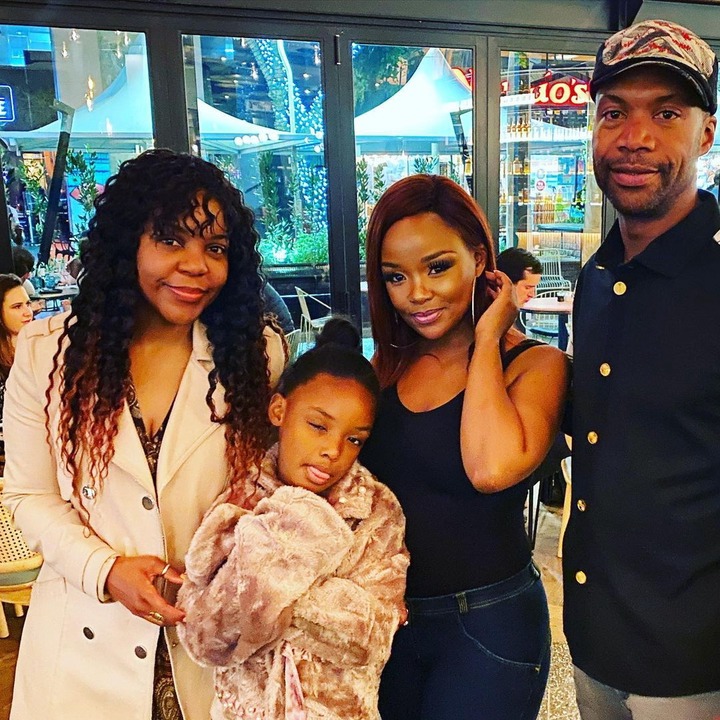