By ScarcityNews (self media writer) | 10 months ago 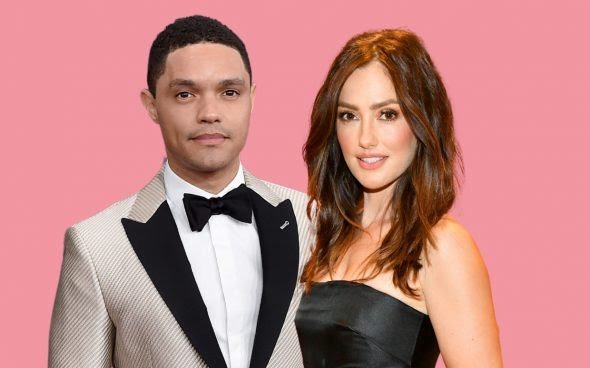 Trevor Noah's romance has taken the headlines again, following different reports about his new girlfriend Minka Kelly. Trevor enjoys living a private life even though he's a celebrity. At times there are things you can control and others you can't. The cat is out of the bag, as the actress and philanthropist Ms Kelly have been seen spending more time with the host of the 2021 Grammy Awards. 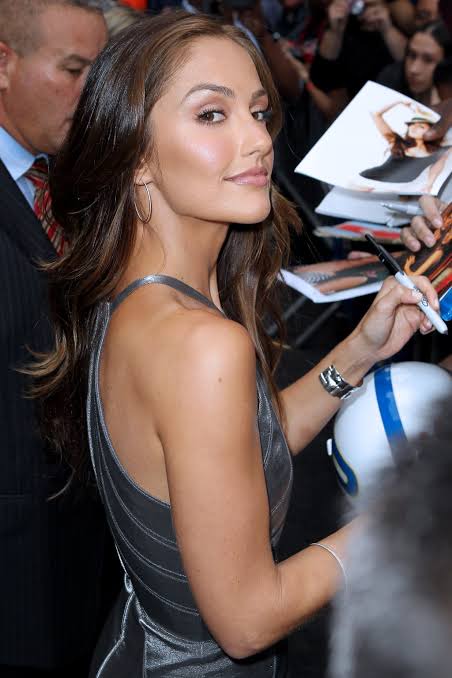 Let's get to know his girlfriend better. Firstly, Kelly is the daughter of the former Aerosmith guitarist Rick Dufay. She's been famous for her role as Layla Garrity on NBC's Friday Night Lights. This show changed her life for the better as she was crashing at her friend's apartment, working as a scrub nurse in a surgery centre as she was trying to get her big break and also, just to make a living. The show was about relationships, family, humanity, love and loss. Although she said to her employers at the surgery it was about football. Kelly didn't realise that the show would go on for five years, which she's forever grateful for in her life. The show changed her life for the best, as she could make a proper living and afford certain things in her life. 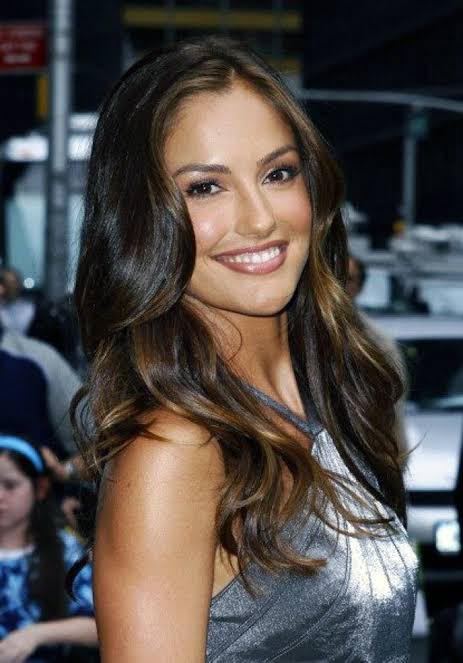 Apart from being the cheerleader Layla, she has also portrayed Jacqueline Kennedy in Lee Daniels' The Butler and Eve French in the Charlie's Angels TV series. Another major move for Kelly in her acting career. Although she went on to star on many TV shows and films, it seems like this wasn't the initial idea at the beginning of her journey. "I moved to California not to pursue acting bit to get out of Albuquerque," said Kelly talking to Men's Health magazine back in 2008. "I started working right away. I had four jobs." 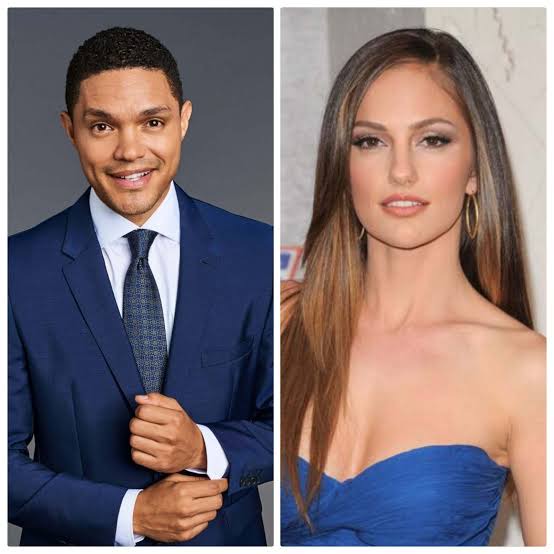 The different sources have stated that the relationship is getting serious and the couple have even moved in together. Trevor owns a $27.5 million (R410 667 125) home in Bel-Air, Los Angeles.

"They're making plans for a future together, and it's a very stable relationship," said a trusted source told People Magazine. 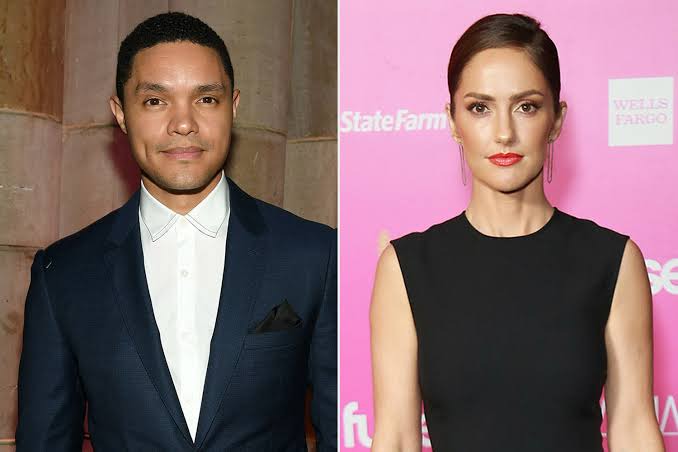