These Beautiful Photos of Stephanie Ndlovu Will Leave You Stunned

Stephanie Sandows is famously known as Ingrid from Scandal, an Ochre Moving Pictures production. She hopes to revolutionize the South African media by including indigenous languages into TV programs and shows. The actress is a linguist by training. She's a gifted young girl with a promising career and marriage. 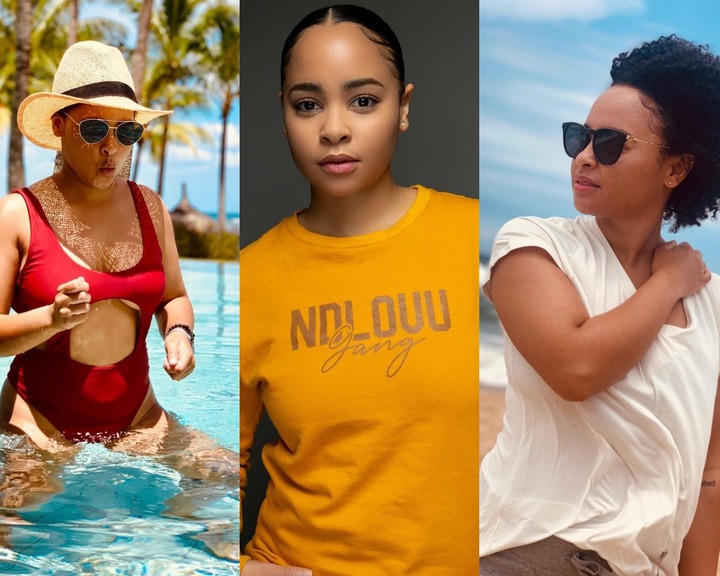 Her Scandal co-star Hungani Ndlovu is her real-life husband. They're a great pair. They are madly in love. Their social media pages are full of photographs of them having fun. Her lover recently sent her a present. Their wedding video is on YouTube. 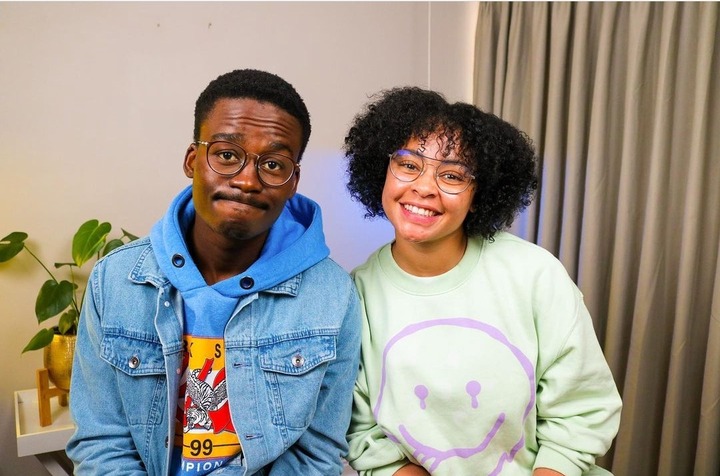 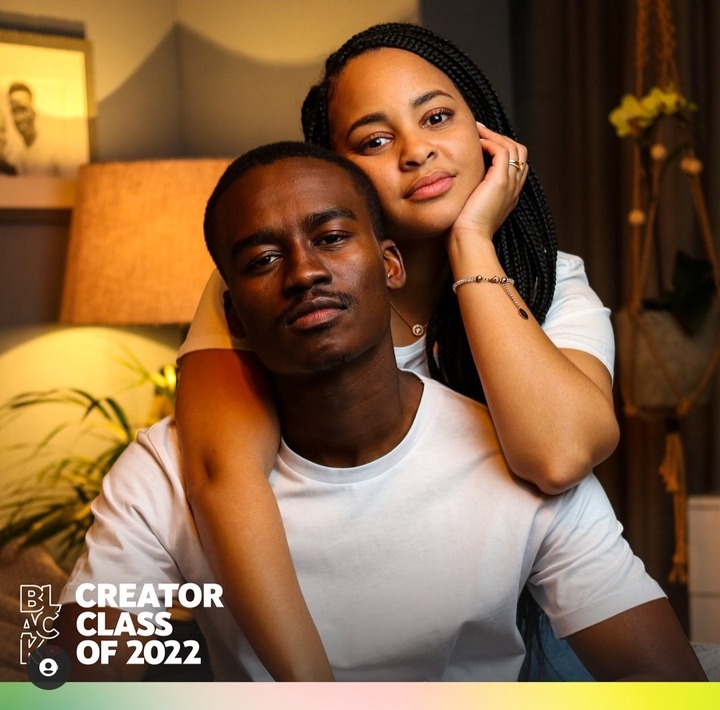 Stephanie Ndlovu is married to Hungani Ndlovu. Stephenie's co-star Hungani plays Romeo Medupe in the blockbuster TV show "Scandal." He joined in 2015, and they started dating in 2016. They decided to marry a few years later. He asked her up there. Despite her illness, he managed to pop the question before the plane arrived.

Born in South Africa on October 29, 1991. Stephanie Sandows is now 30. She was working with Scandal's production crew to generate subtitles for the telenovela while studying applied linguistics at the University of Johannesburg. Coilsnkicks and SAVS (Pty) Ltd are listed on her Facebook page. 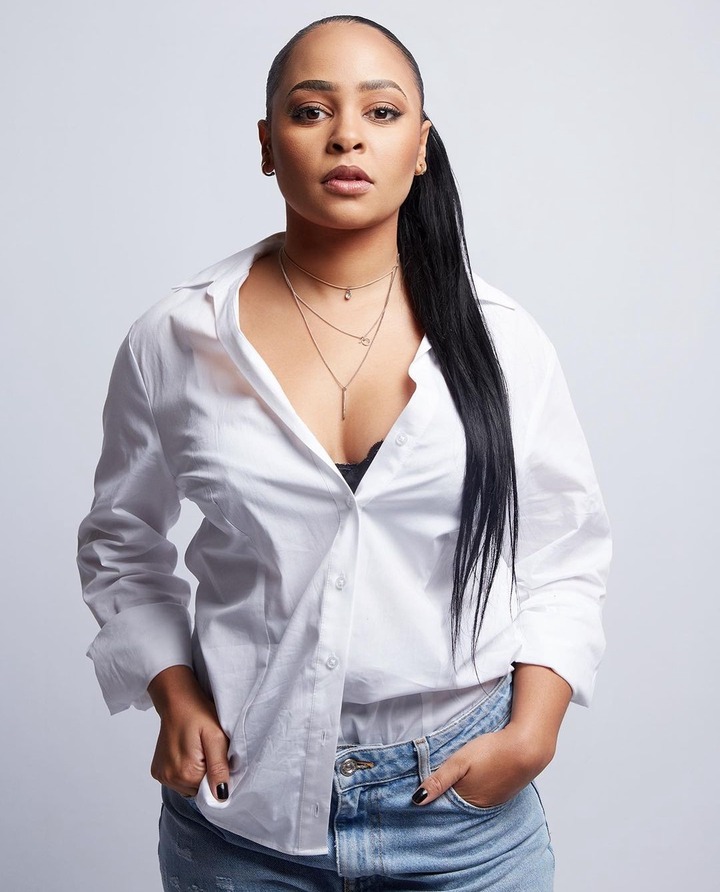 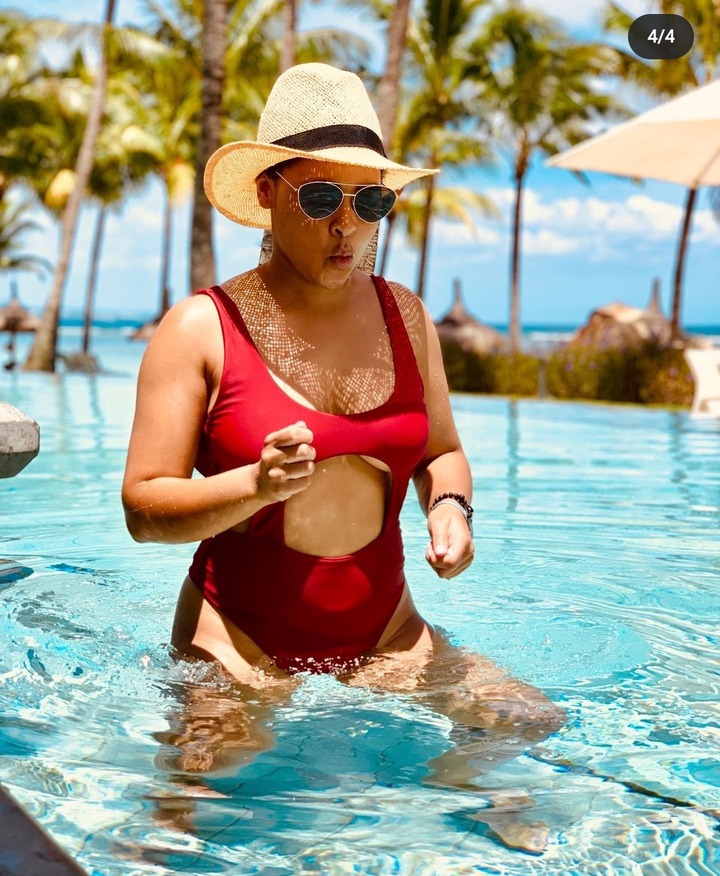 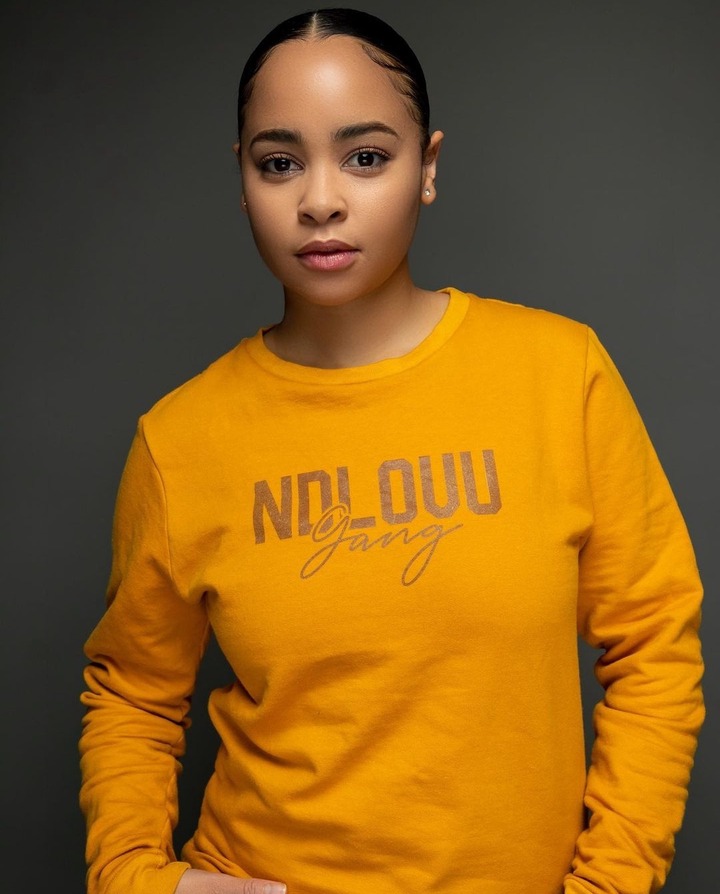 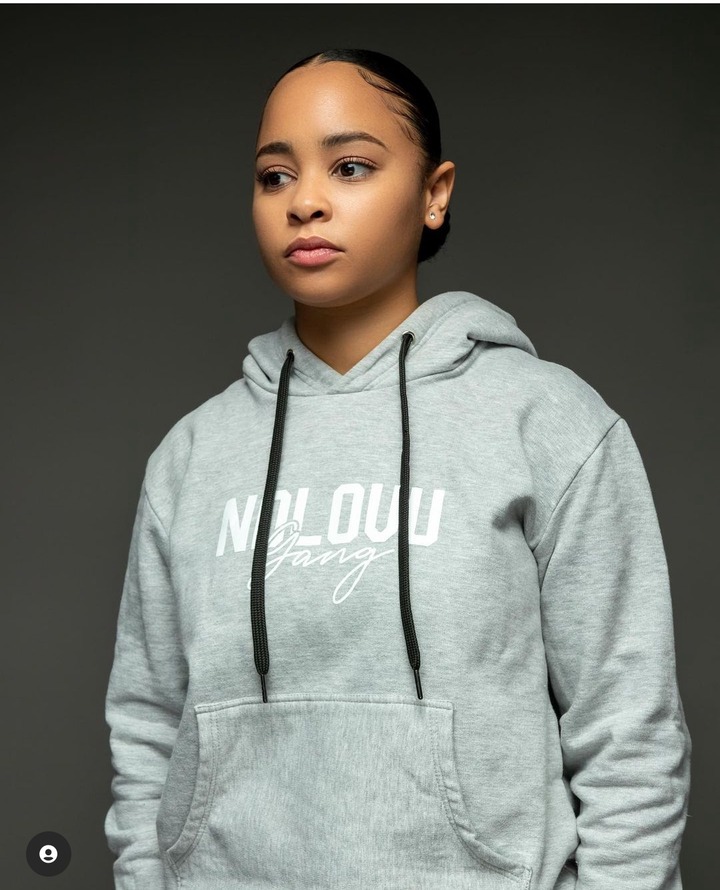 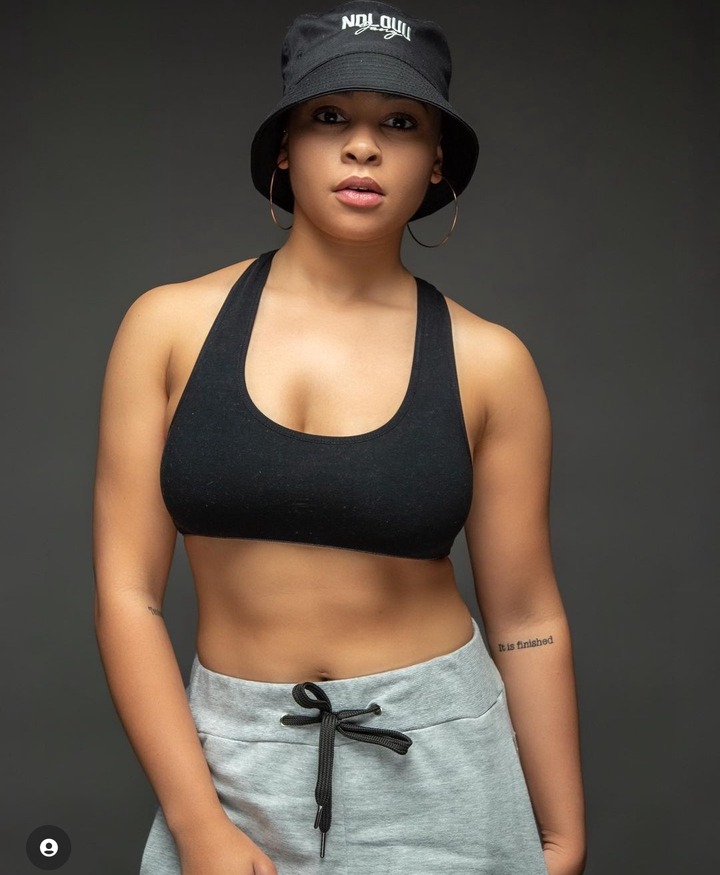 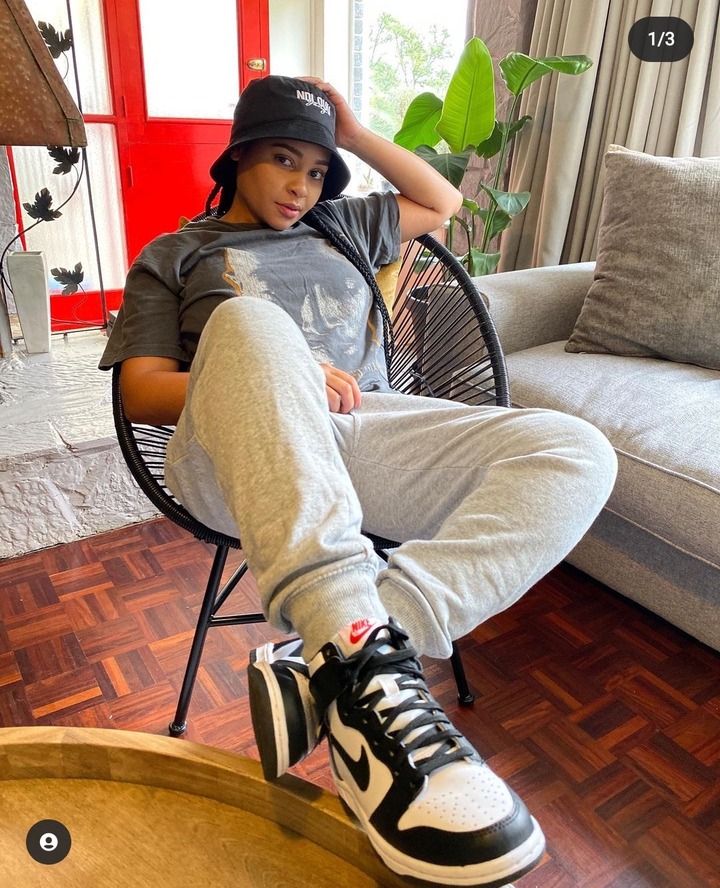 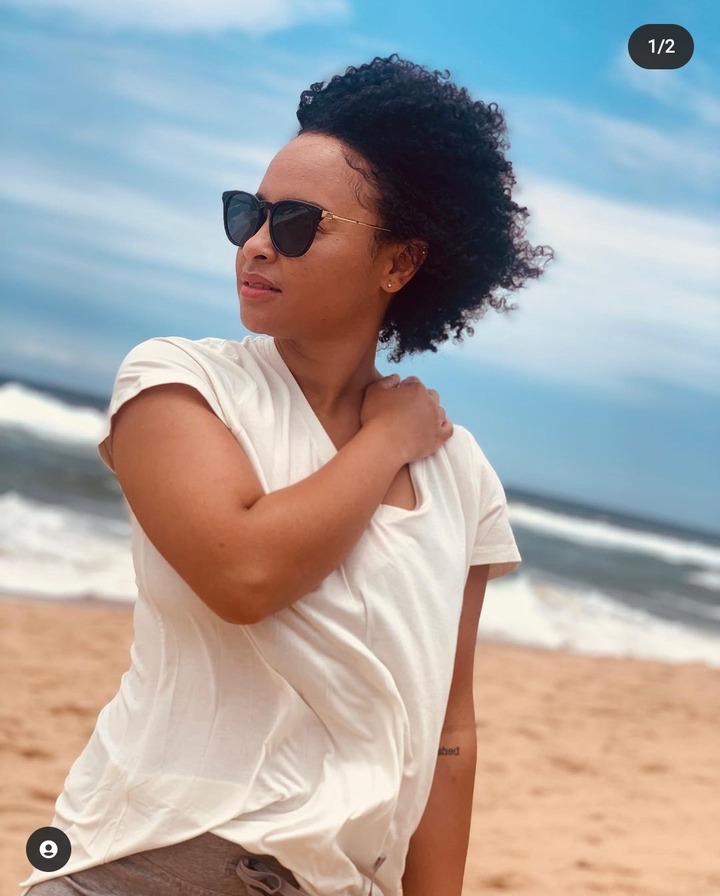 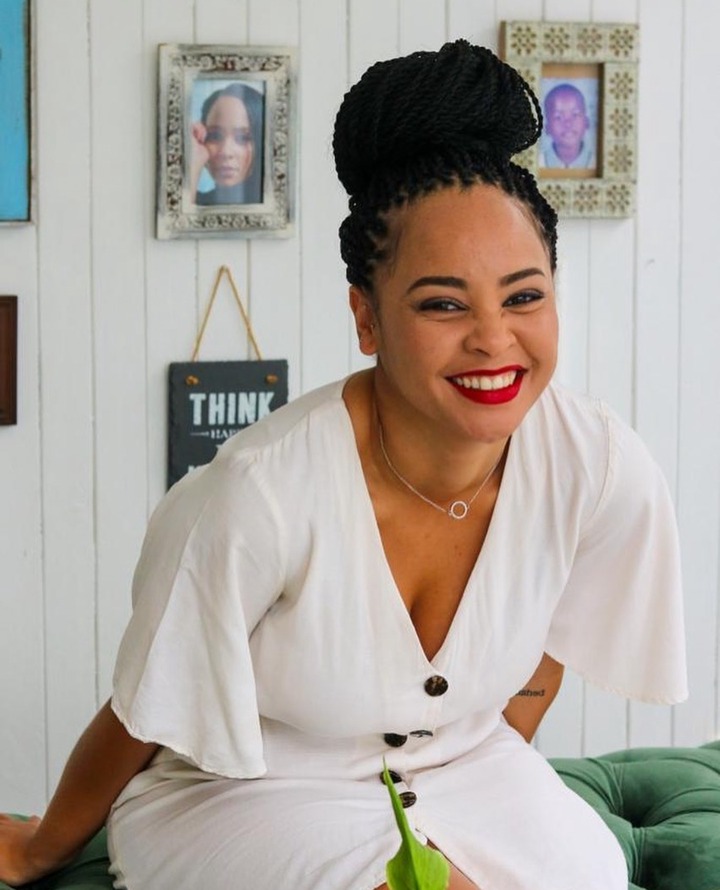 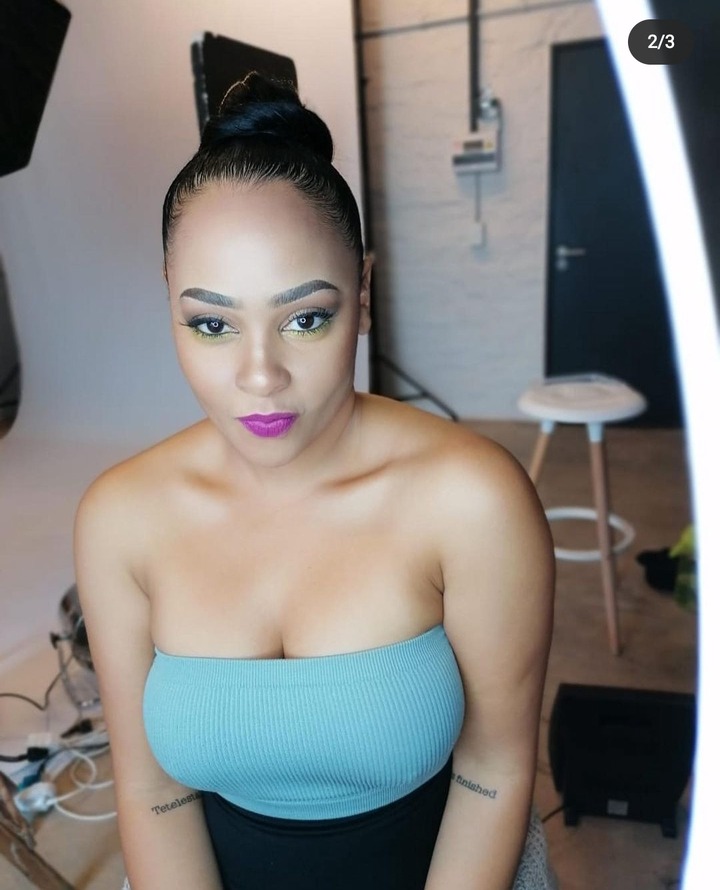 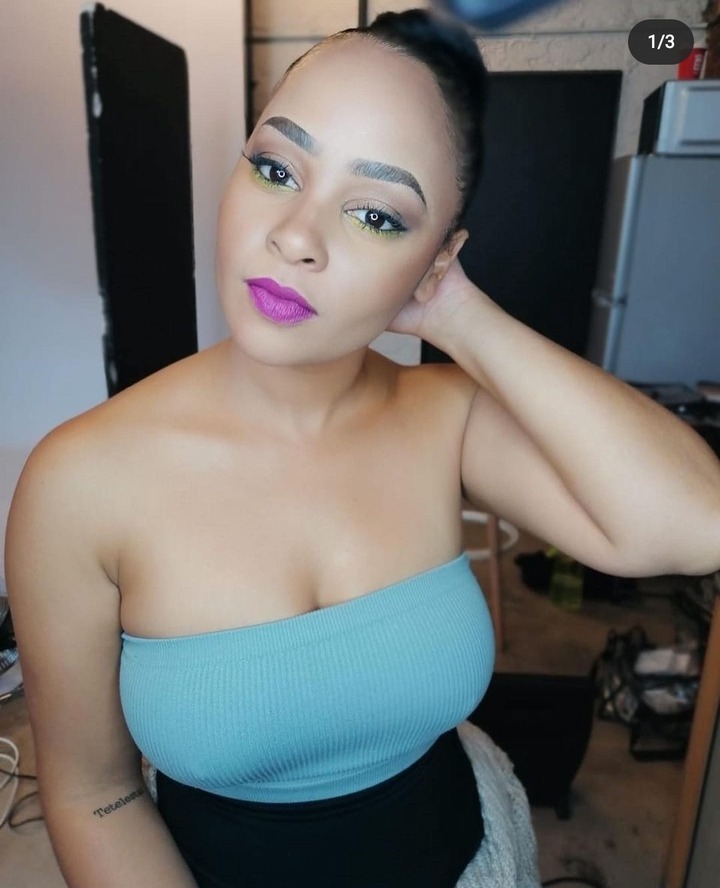 She holds a Master’s degree in Applied Linguistics from the University of Johannesburg. She earned her Master's degree while working on Scandal's translations. Career Before becoming a TV host, she hosted a religious program for children called Bonisanani. Stephanie had a cameo appearance in Scandal before joining the main cast. On the program, she played Ingrid, Wesley Thompson's daughter. She hosted the e.TV show Craz-e, a kids alongside Thulisile Phongolo. She also was a host on Sistahood, a youth program and she played the role of Tsholo on MTV Shuga.

Check Out Fascinating Stories of Twins Who Were Separated at Birth