By Jimzozo (self media writer) | 2 months ago 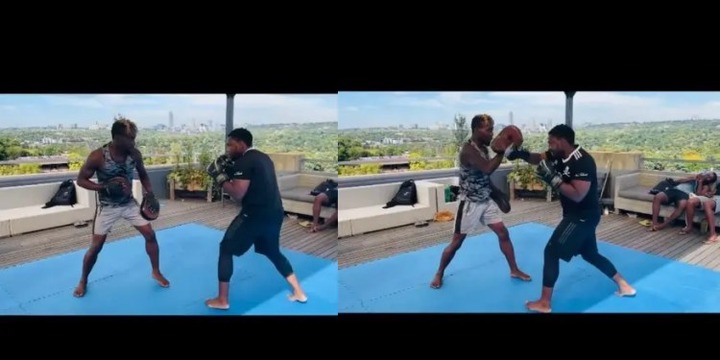 Uzalo actor Wiseman Mncube who plays the role of Sbonelo on the SABC1 soap opera sends a warning in the celebrity vile as he gets geared up for a possible boxing match.

“Just in case someone has thoughts,” Sbonelo shared his video while training and warned other possible challengers of the wrath he can unleash on an opponent. 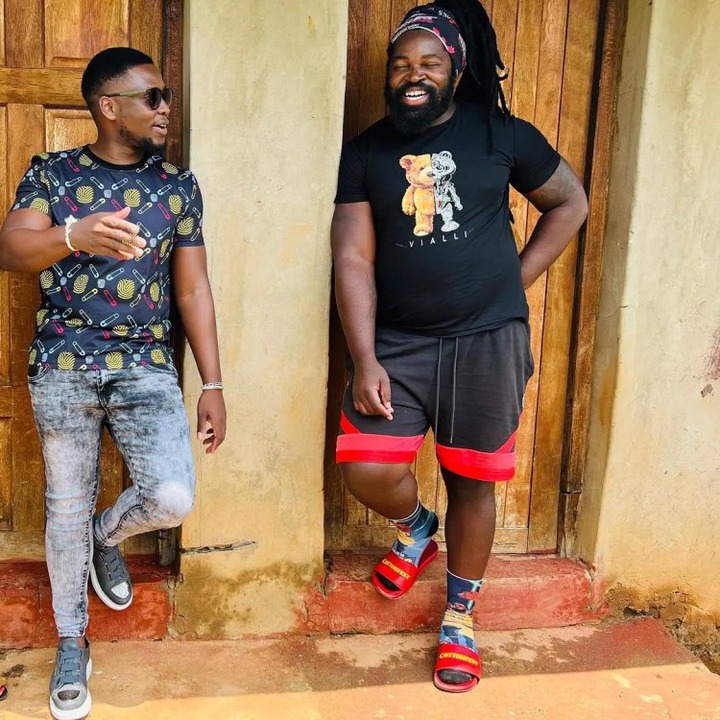 Though there is no open challenger yet, Uzalo fans suggested that Wiseman challenges well-built Generations The Legacy actor Musa Ngema who plays Mazwi Moroka on the SABC 1 soapie.

A fair and balanced contest with a bit of rivalry amongst other soapie fans, will the two actors from rival production houses take the bait and battle out at Celebrity City?

Celebrity boxing was introduced by rapper Cassper Nyovest who challenged YouTuber Slik Talk to a boxing match after he trash-talked him in a series of podcasts.

Slik talk was offered a staggering R100 000 as an appearance fee and another R100 000 if the YouTuber won the match or made it to the fifth round. After defeating Slik Talk in a one-sided contest, Cassper challenged Naak Musiq on the 9th of April 2022 and lost the match with a slight margin.

Cassper and Naak’s celebrity match generated much-needed publicity for the sport and revenue for the show organizers. Cassper reportedly netted R 2.7 million in revenue from the game through advertising deals, broadcasting fees, and tickets.

Who will fight next at the Celebrity Boxing Match? 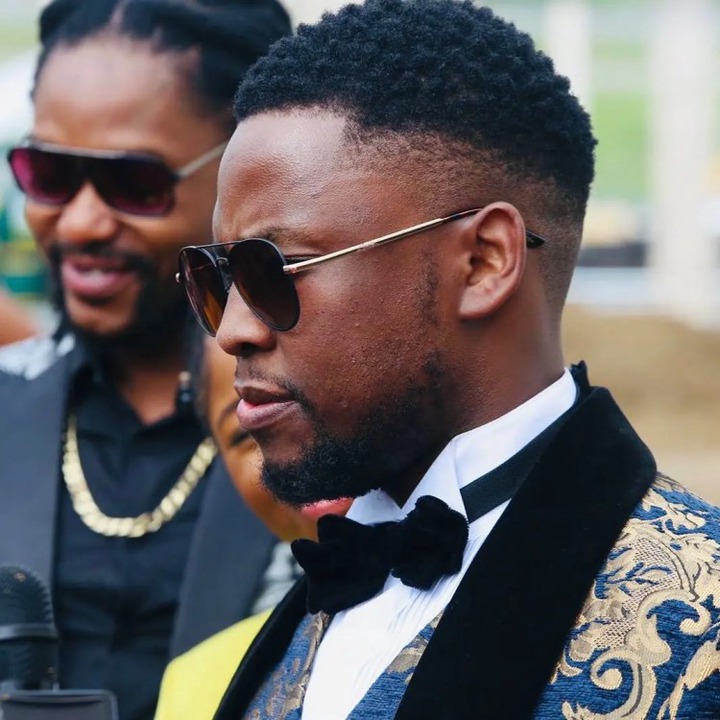 Big Zulu is in contention as the next celebrity to battle in the ring; his staged beef with King Monada failed to materialize into a fight, and fans suggest that he faces radio presenter DJ Fresh.

Watch Wiseman training for the match below on the link.