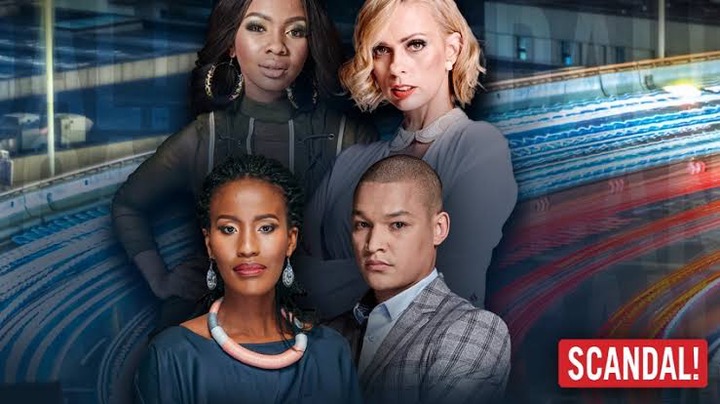 FANS of the Etv's most watched soap, Svandaly, will be devastated to learn the sad news of one of the good actors, Mapaseka Koetle Nyokong. Scandal has unfortunately lost the actress after years she has been with the soap.

Mapaseka played the role of Dintle Nyathi and has grown very well with the character to the point that it will be indeed very sad to lose her after years having been with the soap.

She is set to join a new comedy show on SABC2, alongside veteran actor, Sello Sebotsane. 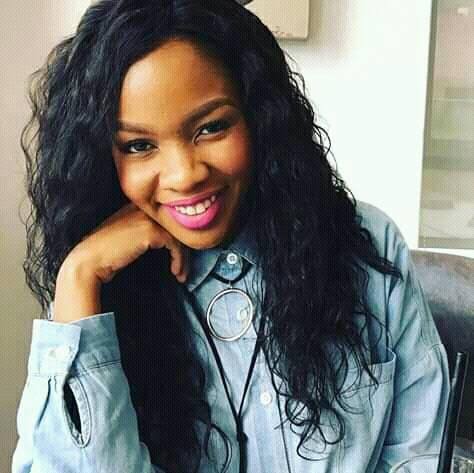 Mapaseko has grown well in her character, Dintle Nyathi who rose from being a waitress to being an office skyvvy and now she is a CEO of a big company NFH.

Her fans though were worried if she will leave Scandal now as they were so fond of her.

It remains to be seen if she will leave Scandal completely or she will be doing both work.