By ZIPPSTAR (self media writer) | 7 months ago

As everyone probably knows by now, Nhlamulo "NOTA" Baloyi used to be SA Hip Hop number one most hated man but after analysing recent events, he has now occupied the role of being the most hated man in the music industry of South Africa. 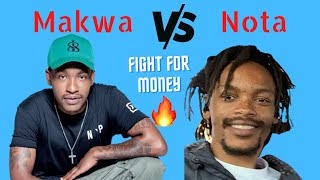 Now during a recent episode of the sobering podcast, Makwa revealed that during the earlier years hustling in the music industry while trying to make a name for himself, NOTA threw his phone out the window while it was charging on the phone simply because he didn't know who Makwa was. 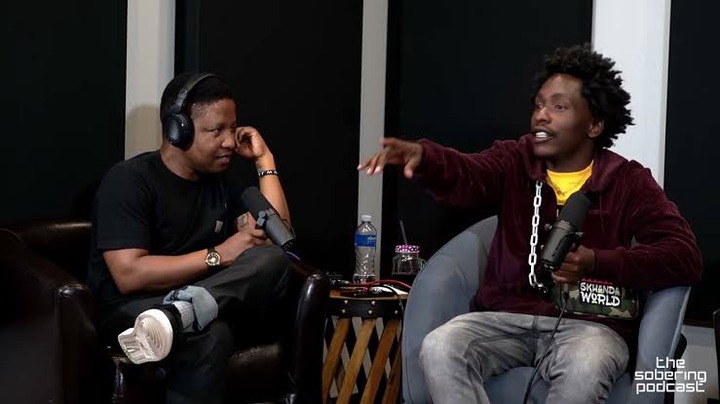 As you'd expect,al after a lot of people learned of this, they went to the comment section to lay their disappointment at how cruel NOTA can be to another human being.

Makwa revealed a lot during the interview but really the breaking point came when he mentioned the stuff NOTA had done to him during the come up years. He also touched on how he was robbed by the very same NOTA on songs he produced.

What do y'all think about NOTA's behavior?? Let's talk in the comments section