South Africa is one of the few African countries that has been less defiant and more tolerant to the LGBTIQ community.

The country has by far experienced an increase in the number of cases of people coming out. 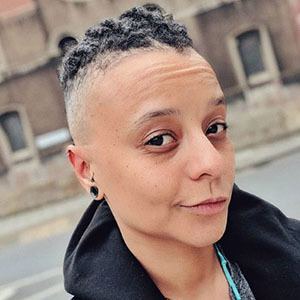 The country has a record of celebrities who have been open about their se*uality and how well they feel they can define it. 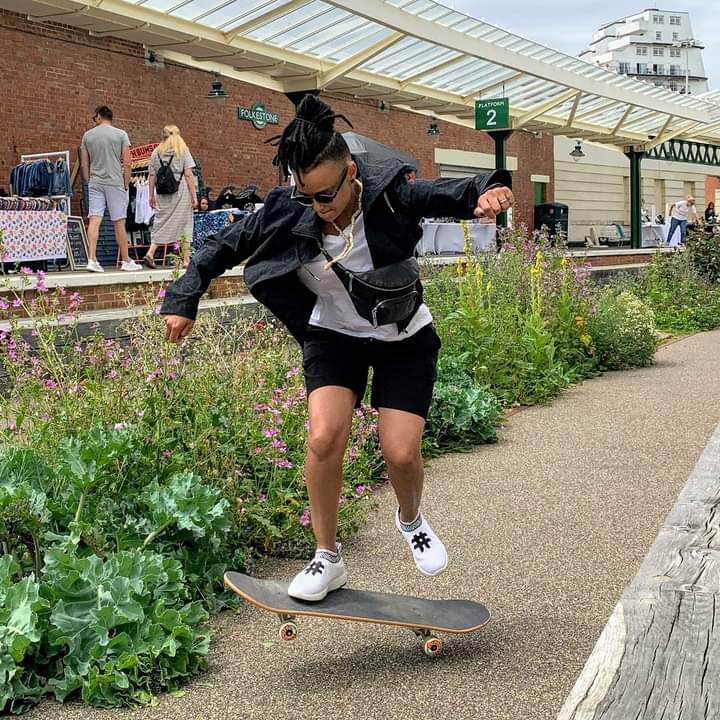 In case you don't know, Sade Giliberti is one of Mzansi celebrity that is gay. 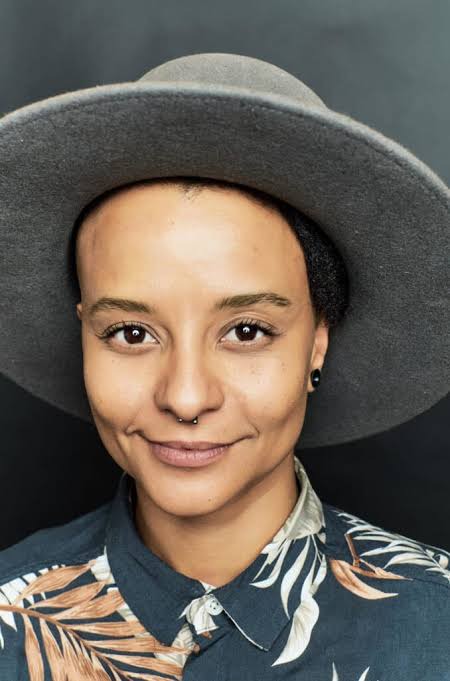 Sade Giliberti is a famous TV Show Host, who was born on April 17, 1985 in South Africa.

She is a TV show host who presented the EDM show MK Elektro in 2012. 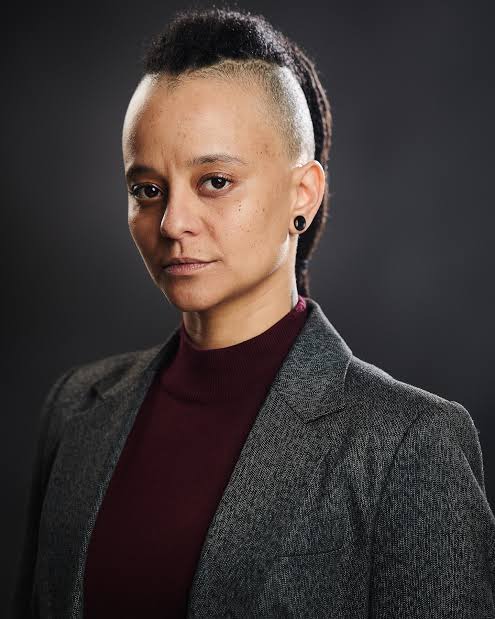 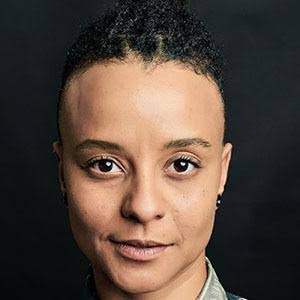 She became the first indigenous MTV VJ to MTV Choice in 2013.

She started out as an actress, and was landed a leading role in an international Disney TV movie and a Discovery Kid's TV series called Scout's Safari. 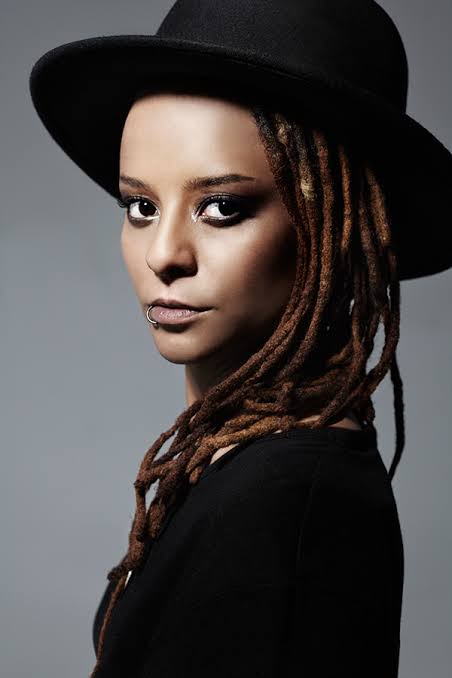 She came in fourth place on the third season of Survivor South Africa: Santa Carolina in 2010. She has over 30,000 followers on her sadegiliberti Instagram account.

With production skills earned at a very young age she has also worked as production manager, producer and scriptwriter and assisted in directing magazine shows on the youth channel YO-TV.

She’s also worked as a promo director for the subscription channel Vuzu and as a production assistant and production.

She was a SAFTA Award Winning Television presenter for 29 years, and an On-screen actress for 19 years.

Speaker is a speaker and master of ceremonies/programme director.

She is a Mental Health and LGTBQ plus rights advocate, and social media influencer.

She is currently living in the UK (Greater London to be more specific) and freelancing in the tv/film industry. 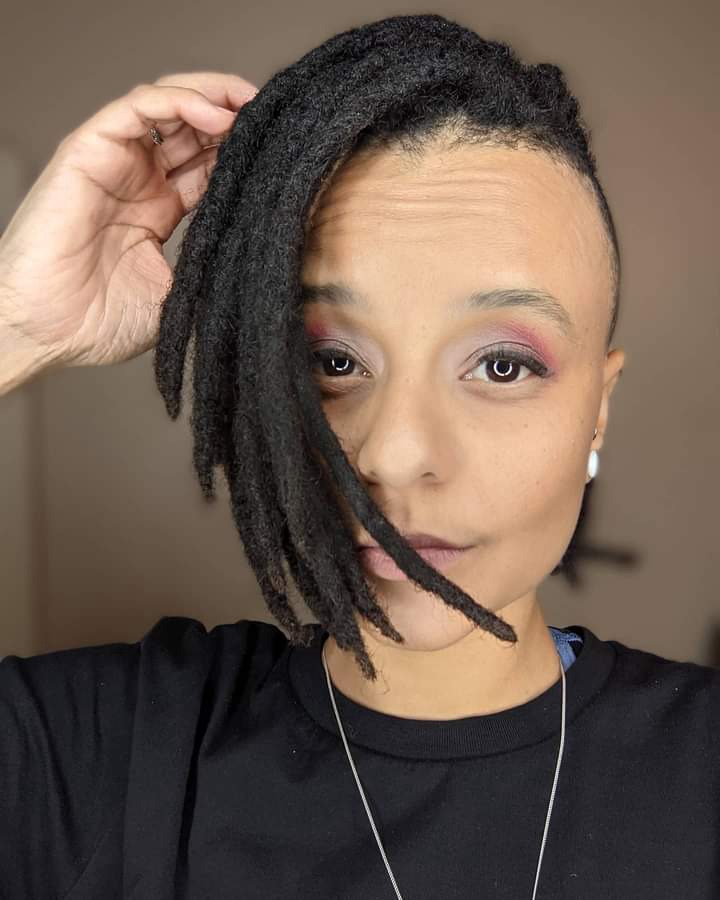 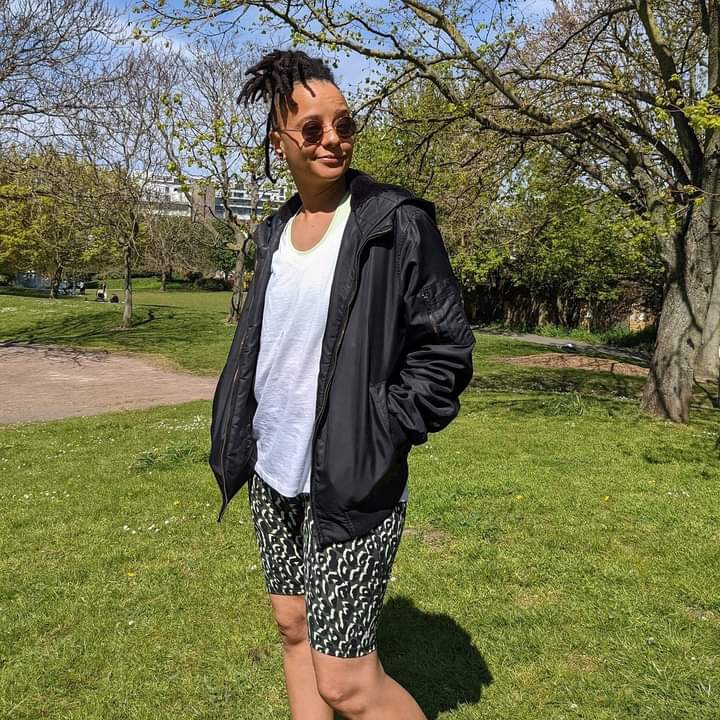 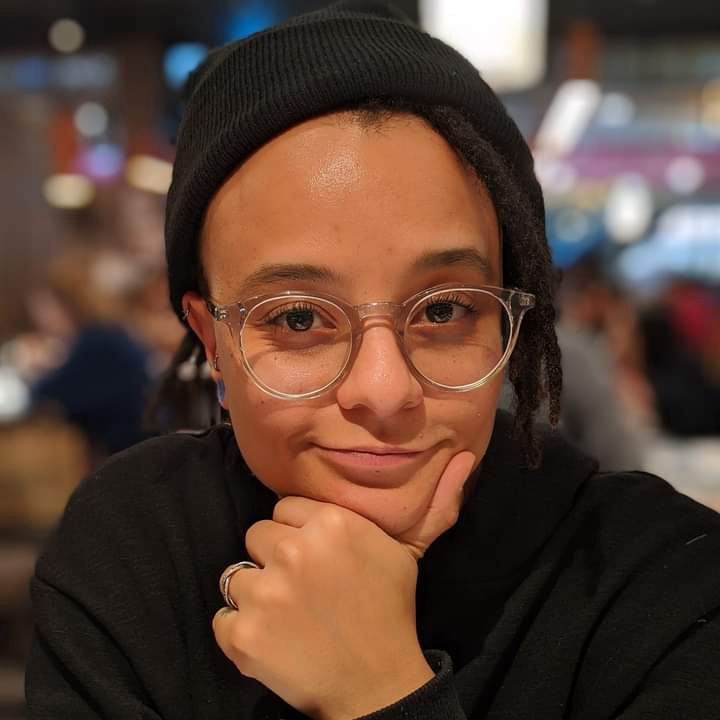 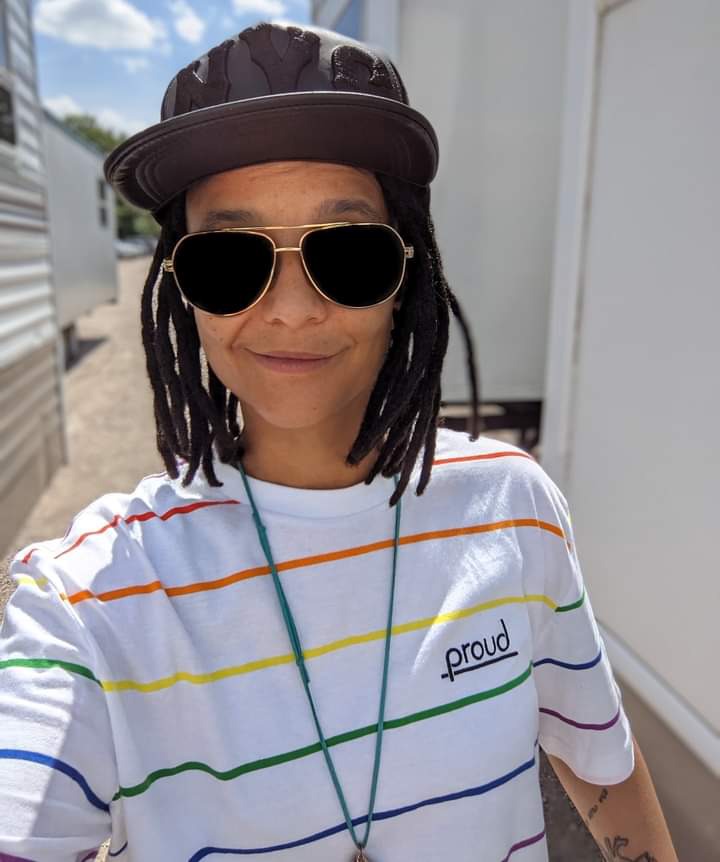 She also work as a Videographer and Editor (mainly FCPX and basic Premier Pro).

And Sade Giliberti is currently working as Production Co-ordinator for scripted and non-scripted.

All of her experience in Television has allowed her to be a creative content creator with great work ethics, a keen eye, and a discipline one can only get from working hands on in the entertainment industry.

She is currently in a relationship with Chane Scallan.

Sade found the love of her life in the UK.

And she relocated mostly career purposes but also found love in the midst of her path.

She also discovered more about her se*uality and grew to be confident in her relationship with Chane Scallan. 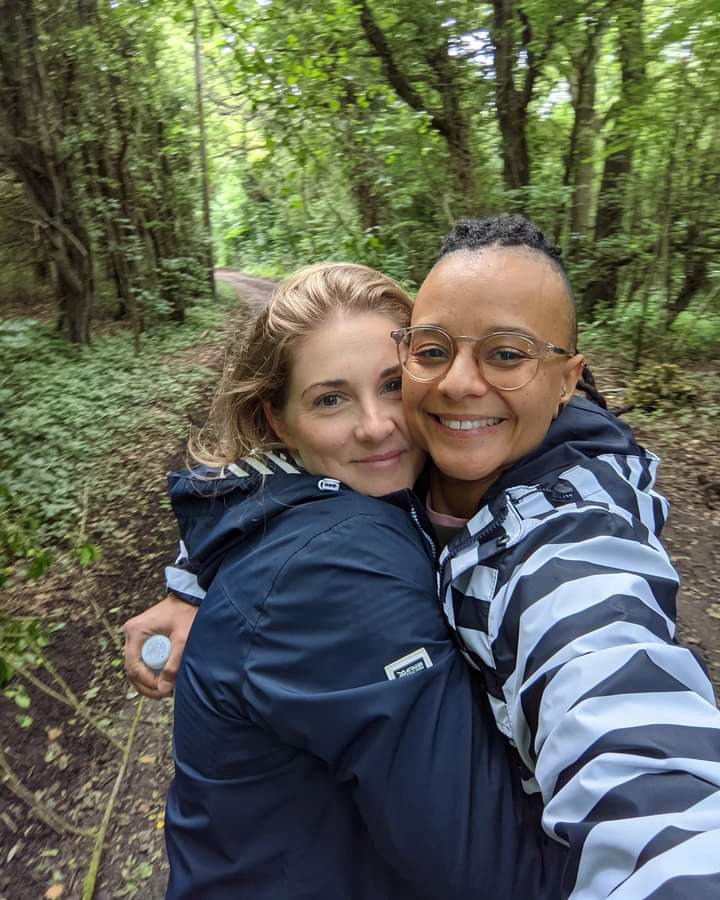 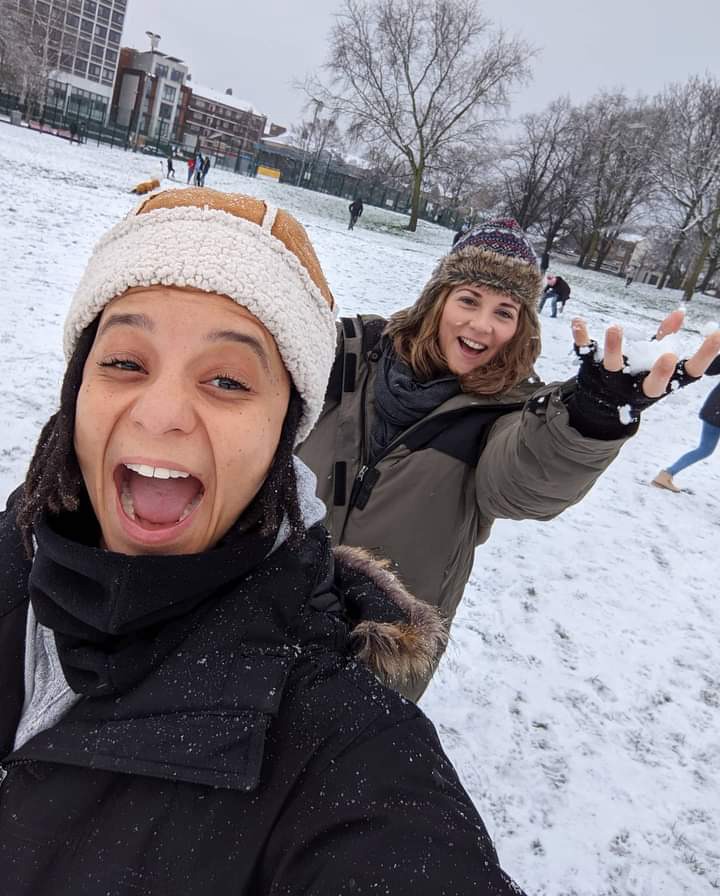 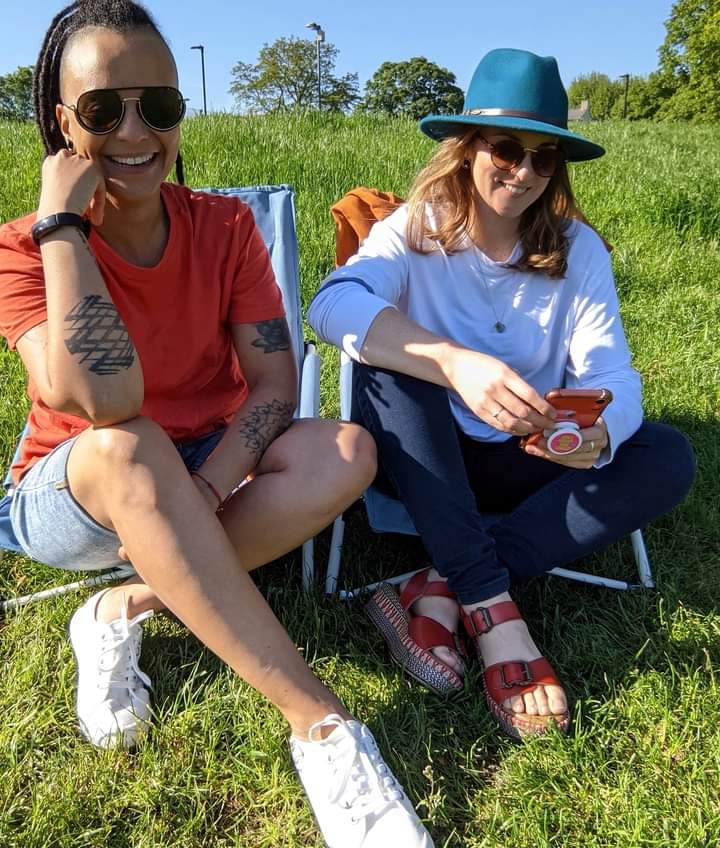 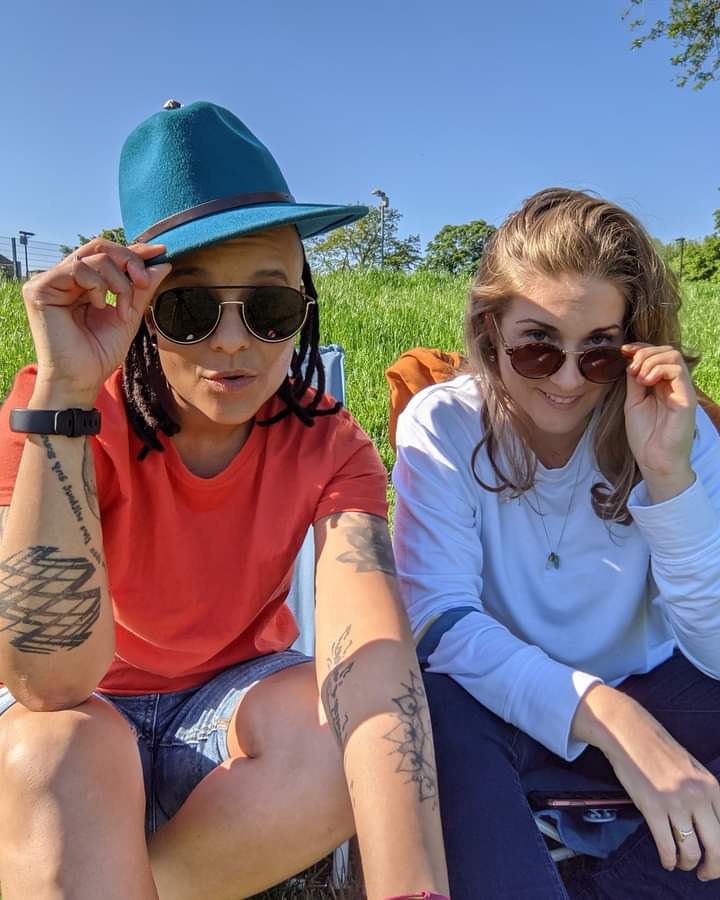 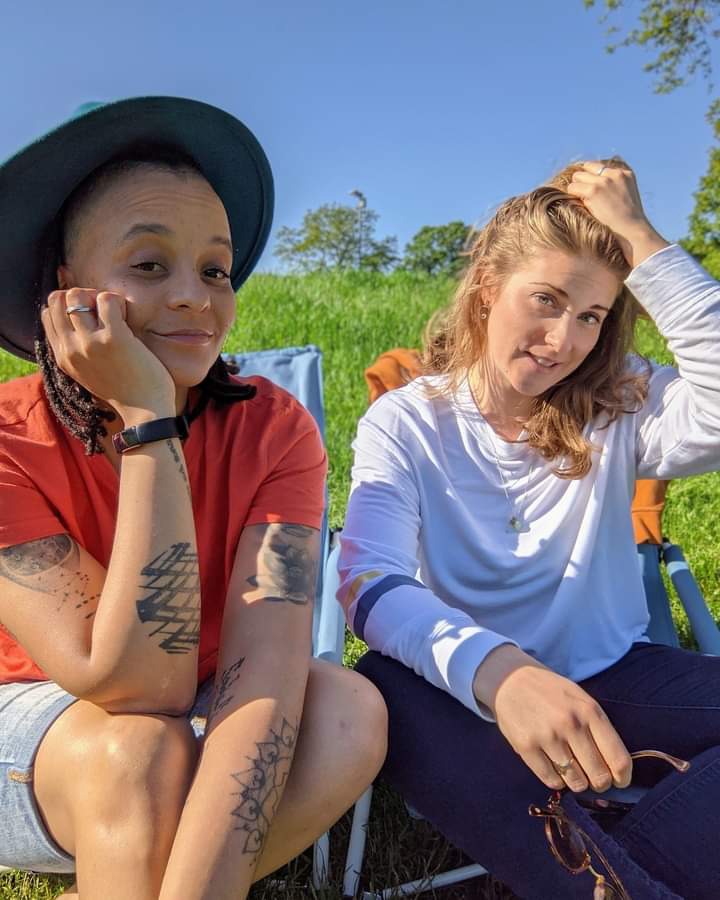 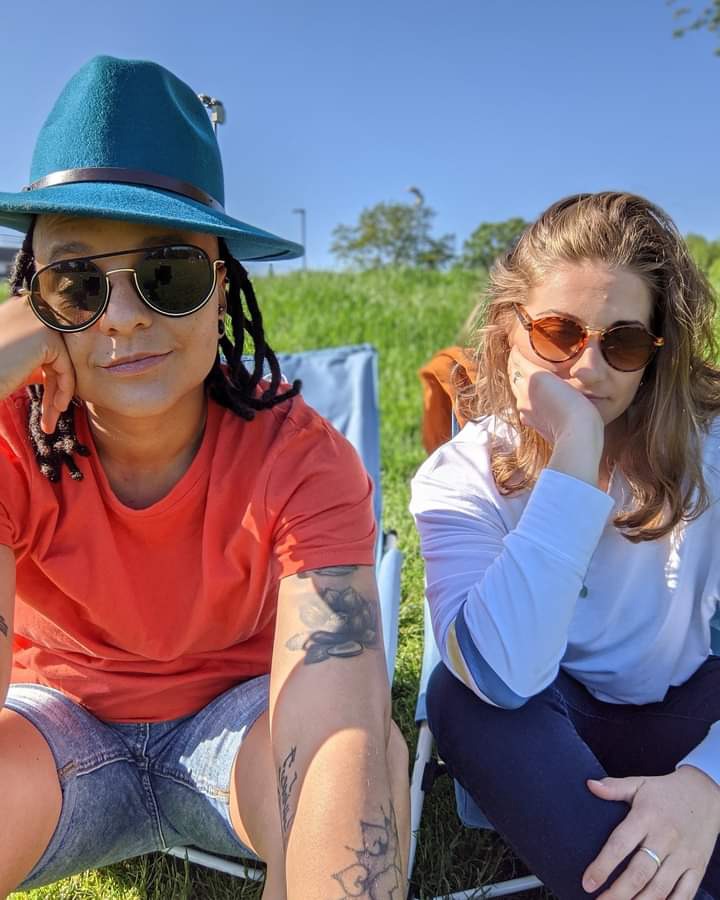