By BhejangethunaAfrocentricNews (self media writer) | 29 days ago 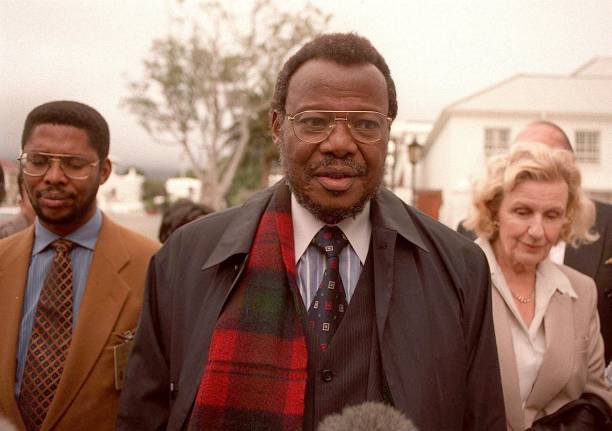 Prince Buthelezi wrote a touching letter to Isolezwe editor in response to degrading words written by Prince Thokozani on 21 October 2021.

Shenge started by saying Prince Thokozani he's trying to teach him how to do his work as AmaZulu Prime Minister. Something that he did since 1954 when King Bhekuzulu appointed him, which means he has been doing this job for the past 67 years, what surprises him is that Prince Thokozani wasn't even born by that time. 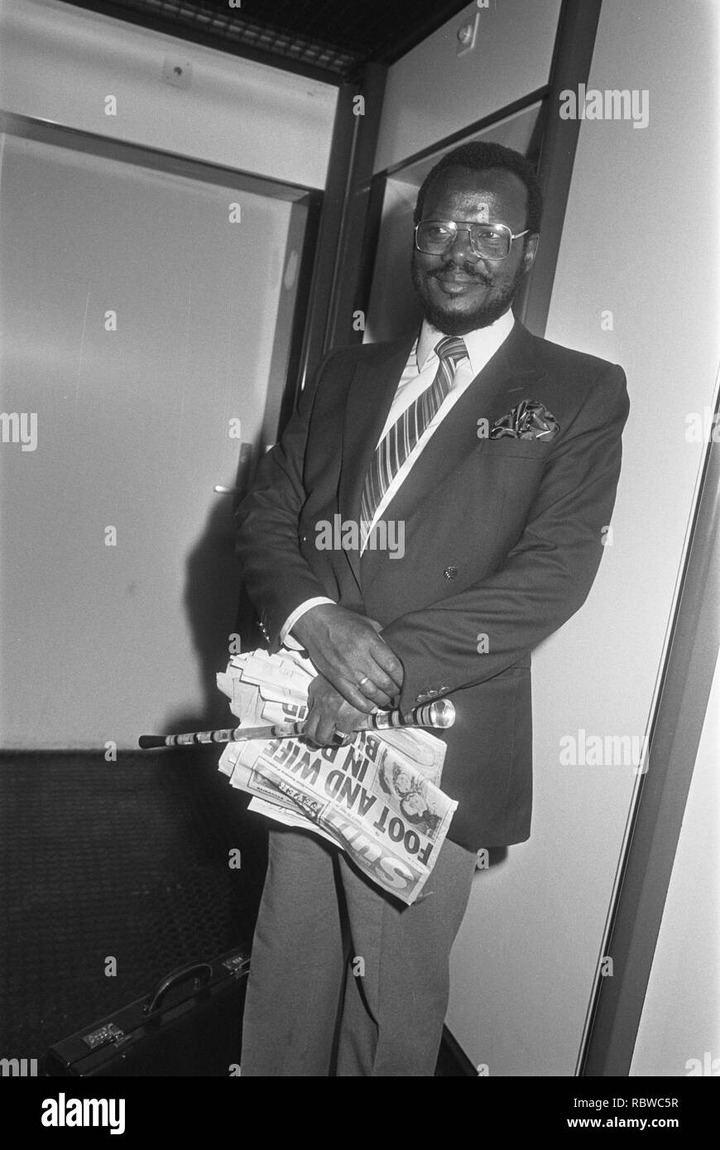 Secondly, he found it weird that his cousin's son is making him a laughing stock. What confuses him is that his cousin got him through a girlfriend from the Msweli clan, her mother didn't even get married to him. Hence he speaks anyhow because he grew up in her mother's clan, they didn't teach him respect for elderly people. His status of being an illegitimate child makes him behave like a street kid who doesn't have a life.

Shenge also narrated how he's related to his father and how his mother and his father are siblings. Growing up in the Msweli clan made him miss teachings that are thought by royal family members, his behavior speaks volumes about how he grew up. According to Prince Thokozani, Shenge is the one who drags his name in the mud by calling him an illegitimate child. 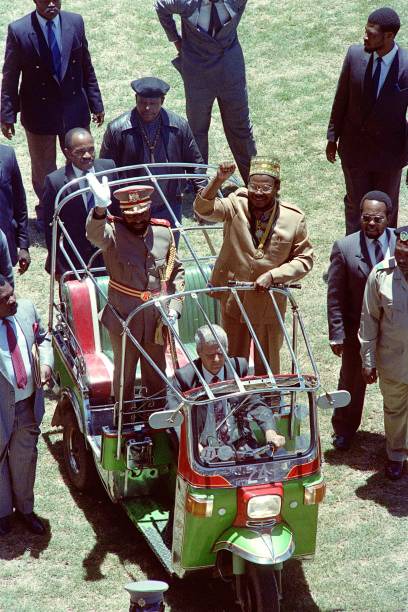 The irony is that Buthelezi uses the proper word that speaks about a child that is born outside marriage which is not an insulting word (umlanjwana- illegitimate child). Chief Buthelezi further said the prince in question was known as Mr. Thokozani not the Prince during his tenure as The Speaker of Ilembe Municipality.

Prince Thokozani is political than being a problem solver. He outlines AmaZulu Prime Minister and blames him for not being born from the royal family. On the other hand, Zulu royal rebels are digging into the history of infighting in the Zulu royal family which happened in 1913 after the passing of King Dinizulu. 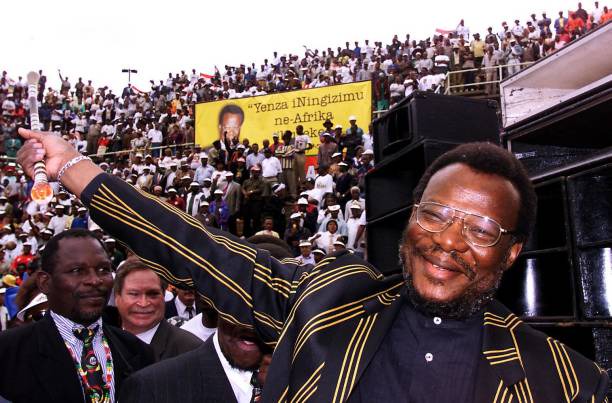 The late chief, Solomon, did not appoint an heir and as a result, a candidate had to be nominated once the princes reached maturity. The first of these candidates was Solomon’s eldest son, Victor Phikokwaziyo but there was a lot of dispute within the royal family on his candidature. Another candidate was Thandayiphi Absalom, the prince regent preferred candidate. His nomination, however, brought discontent amongst the Zulu people like the prince regent, and the nominee was perceived as being too accommodating to the Apartheid regime.

It is this growing unpopularity of the two princes that resulted in a legend that a true and rightful heir is yet to avail himself and consequently fueled Cyprian’s ambition to inherit the throne. A while back, there was a primary school book of which the writer names Cyprian as the heir. Although the copies were abruptly modified and the claim removed, it did leave Cyprian with confidence that he was “nominated by the books” and he pursued this claim. 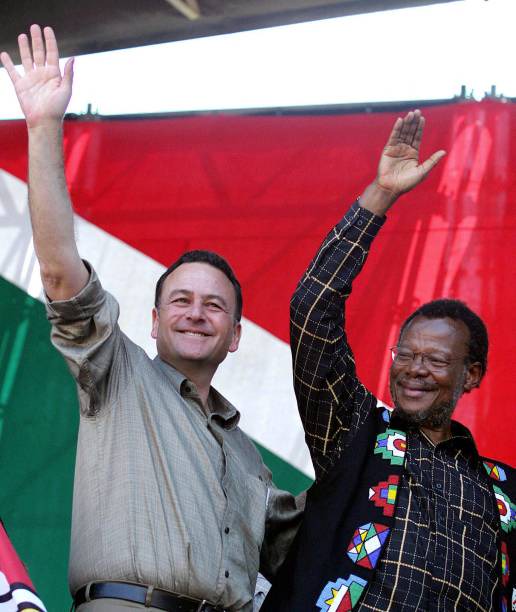 The momentum built around the prince and within a few months, he had enough following to make the government reconsider Thandayiphi’s candidacy. An inquiry was made into the succession issue by the government and in the end, Cyprian was accepted as the heir. His mother had managed to provide a signed letter by the late Chief stating that Cyprian is his heir; the letter was verified to be authentic by the technical experts.

Shenge summed up his letter by asking Prince Thokozani if real he's an illegitimate child, he must tell him Princess Magogo was born where and in which family.