Carrie James is a Los Angeles-based businesswoman and former teacher.

She is best known as Sean Murray's wife, whom she has been married to since 2005.

Sean Murray is a well-known Hollywood actor best recognized for his portrayal as Agent Timothy McGee on the CBS series NCIS.

What's your knowledge of his lovely wife? This article contains all of the information you require. 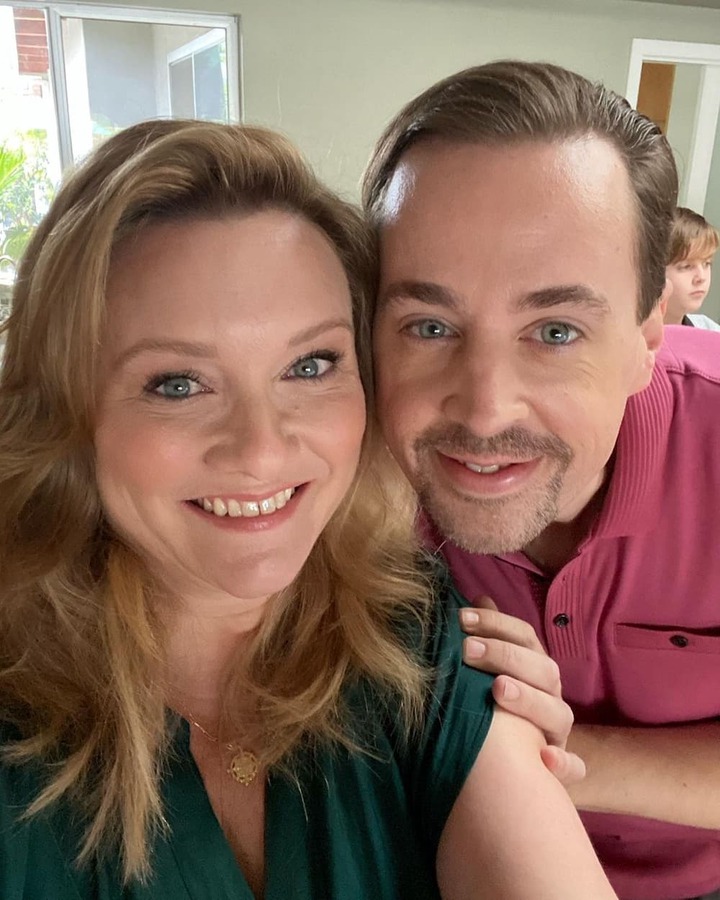 Carrie James has managed to carve out a great career for herself despite being the wife of a famous actor. Her dedication to women's emancipation since the early 2000s is inspiring. For more information about Carrie James' life, marriage, and company, see her bio below.

When it comes to revealing her personal life with the public, Carrie James is quite choosy. Her early life, date of birth, and family are all unknown. 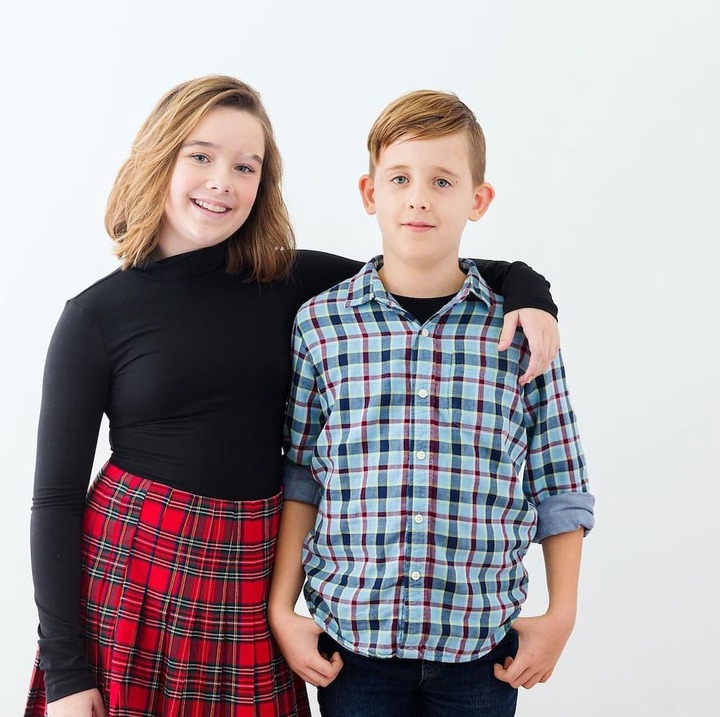 Sean Murray and Carrie James have been married since 2005. Caitlyn Melissa and River James, the couple's two beautiful children, are the couple's pride and joy. The entrepreneur frequently shares images of her adolescent daughter and pre-adolescent son on social media.

What does Sean Murray's wife do?

Since graduating from college, Sean Murray's wife has been a women's rights activist. Before returning to school for her Master's degree, she worked as a court advocate. She went on to teach in a public charter school in the Los Angeles Unified School District. She spent 15 years at the school, rising through the ranks to become an administrator and then a Principal.

James retired from teaching in 2011 and founded the Prestique Academy of Innovation & Technology. She closed the school in 2015 after two years to start Business Relationship Alliance (BRA). The organization's main goal is to create a network of female entrepreneurs. 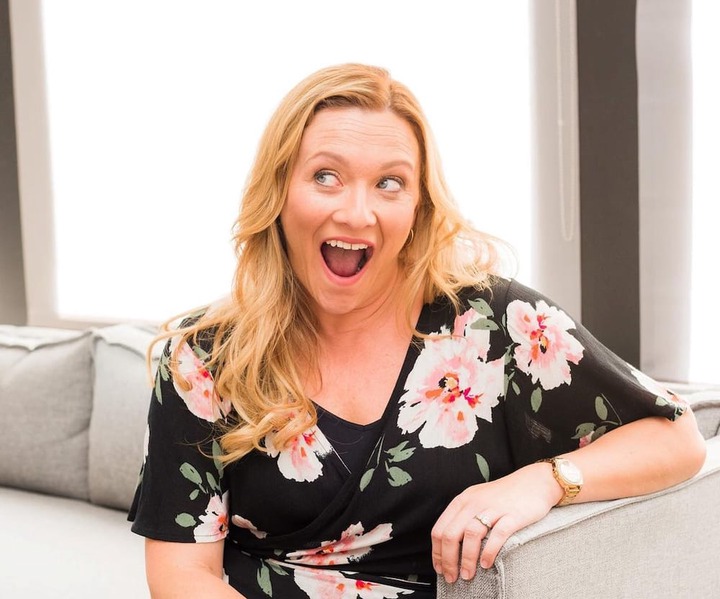 James is a hardworking woman with a successful business, but her net worth is unknown. Husband Sean Murray, on the other hand, is a prominent Hollywood entertainer with an estimated net worth of $8 million.

Carrie James' business is thriving because she is passionate about seeing women achieve. Sean Murray's wife has helped many women find a balance between managing their families and running their businesses since founding the BRA female networking company.