By Truth-unedited (self media writer) | 1 month ago 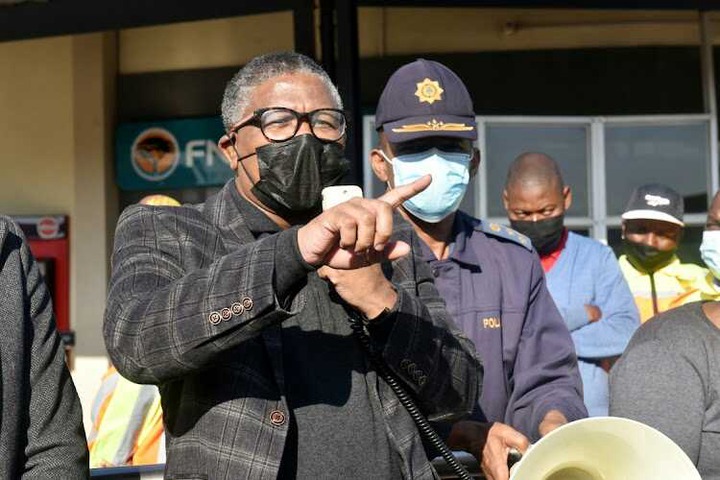 Minister Of Transport Fikile Mbalula has Revealed That Some Ex ANC Members are Still Stuck in The Past.

This Comes after a Video He Shared Of EFF Member Mbuyiseni Ndlozi, Where Ndlozi Is Actually Seen In EFF Colours But He Said Viva ANC Viva.

To Which The Minister Of Transport Fikile Mbalula, Claimed It Not Only Mbuyiseni Ndlozi Who Is Still Stuck In The Past, but Went on To Show More Video's of EFF Members Calking Out to The ANC. 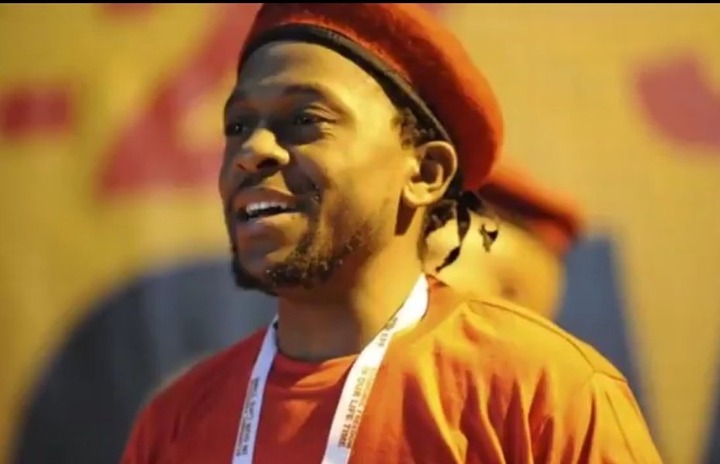 The Funny Thing Is While This Happenends In Fuctions That Are Off The EFF, Usually The Many Eff Members and Supporters Usually Lauch It Out as they Are Aware That Many of Their Founding EFF Party Members are off the ANC Party.

For Mbuyiseni Ndlozi As an EFF Party Member It Really Something to Here Him MisPronounce the Name Of The Party He Has Worked For From The Time It was Created.