By masegothemba (self media writer) | 28 days ago

Caspper delivered a TV set to one of his loyal fans. 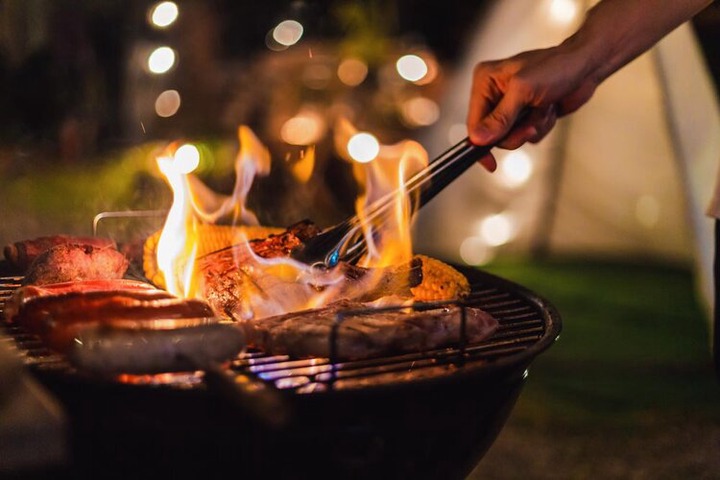 South-African rapper Cassper Nyovest is yet again trending but for the right reasons this time. Cassper Nyovest offered one of his fans a TV set and many South Africans were impressed by the rapper's kind gesture, Cassper has partnered with his new show on SABC 1 TH braai show to offer fans a new 32 inch Samsung HD TV every week. Cassper has stated that the show is strictly dedicated to his fans and has promised them nothing but entertainment. Despite the drama and backlash that was received by the rapper upon his announcement of being the new host of the show, Cassper has remained positive and determined to keep his fans happy. Many social media users were quick to criticize the rapper for replacing fellow rapper AKA, it is no secret that the two have had a prolonged feud.

#TheBraaiShowWithCass has been trending highly on social media as many fans are delighted to watch the new season and hopefully stand a chance of winning a brand new TV. Cassper Nyovest has vowed to his fans that they should watch every episode as he is going to make it worth their time by bringing in a different guest every week. The show is set to premiere on the 22 of September 2021 at 18:00.

Fans are looking forward to watching the rapper bringing out his culinary skills as well as overall entertainment, the hitmaker has expressed his gratitude on Twitter and promised to keep them glued to their screen.

Content created and supplied by: masegothemba (via Opera News )