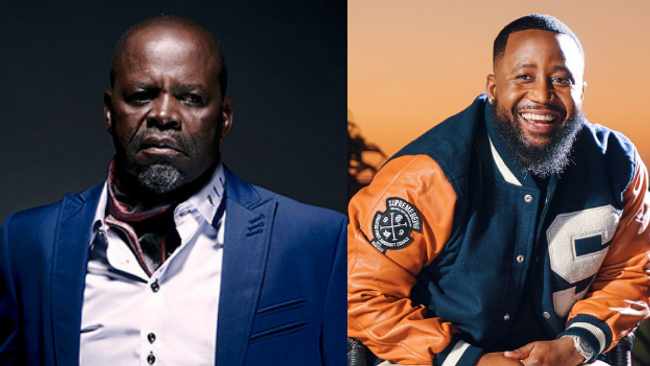 South Africans were left in shock and out of words on Tuesday when an old man who is a veteran actor posted a video on social media and insulted Cassper Nyovest. He said all kinds of insults he could think of which left the public in confusion and annoyed that such an old man can behave like this.

Cassper Nyovest got the shock of his life when he heard of this video insulting him for no particular reason.

This actor who use to be famous back then, even insulted the award winning rapper by his mother. This left Cassper even more disgusted.

Patrick Shai, who use to act on Generations later on apologized for that video and using strong language but till now, no one knows what led him to do that. 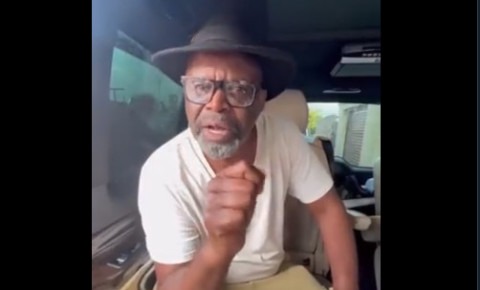 People said that as he is no longer relevant, he was trying to use Cassper's name to be relevant, knowing that Cassper is popular, so by getting his attention, he will also be popular. I mean he saw when that YouTuber, Slik Talk became popular by shading Cassper who challenged him to the boxing ring and beat then gave him a R100 000. Perhaps Patrick wanted to have that R1000 from Cassper Nyovest.

Truth be told though, it is actually sickening that people become clouts just to diss people and gain fame. There are actually lot of things that they can do to gain fame and popularity without having to use other person's name or drag it to the mud.

Patrick is old enough to be Cassper's dad, perhaps he is of the same age like his father but now he had the nerve to insult him out of nowhere.

Cassper was very much saddened about this as he made a series of tweets stating it is hard for his family as everyone when they want to trend, they use Cassper's name, it is even worse for Patrick who used his mother.

Mzansi quickly cancelled Patrick and said that his actions are disappointing but not surprising since he used to abuse his ex wife, of which means he is used to abusing people.

Check your date for May payment on 350s