By Wethu_typings (self media writer) | 8 months ago 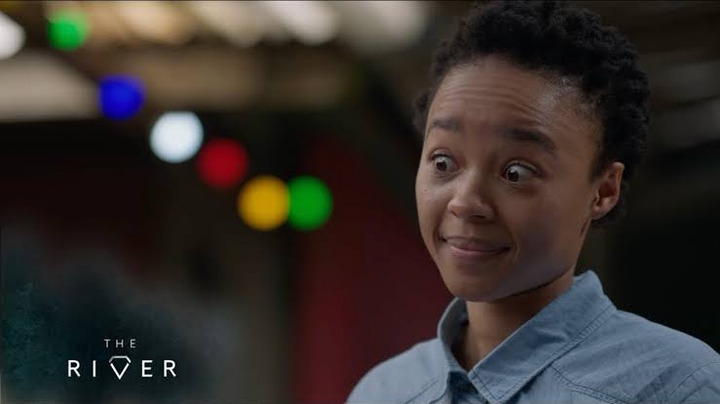 The LGBTQ abuse is one of the biggest issues across the country. Well, LGBTQ is an acronym for lesbian, gay, bisexual, transgender and queer or questioning. These people experience different kinds of violence (sexual, physical and emotional assault) at some point in their lifetime.

The 1Magic (channel 103) telenovela; The River Season 4's recent storyline is based on the LGBTQ. The new girl who arrived at the Mokoena household got chased by her mother after revealing to her that she's a Lesbian. The girl goes by the name; Tshepiso. which is the character played by Gaosi Raditholo. 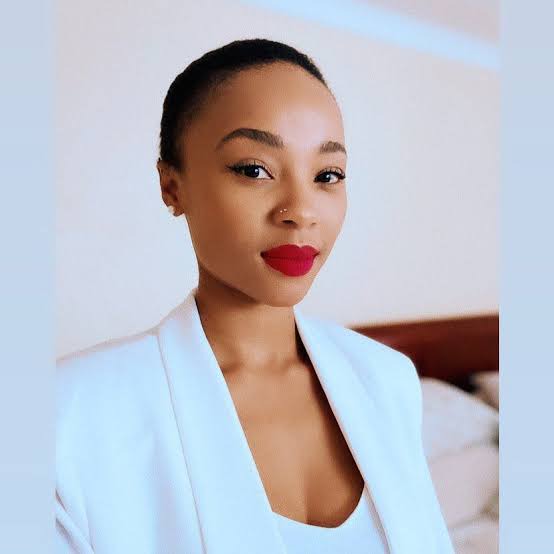 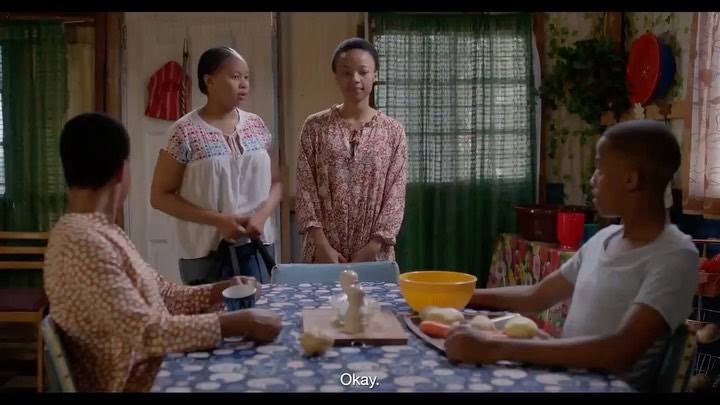 Ever since Tshepiso came out that she's a Lesbian, Refilwe people have been giving her awful looks, remarks and all that. Worst part in her situation it's that her mother who gave birth to her doesn't want anything to do with her, because she believes that those people who are LGBTQ are satanists. 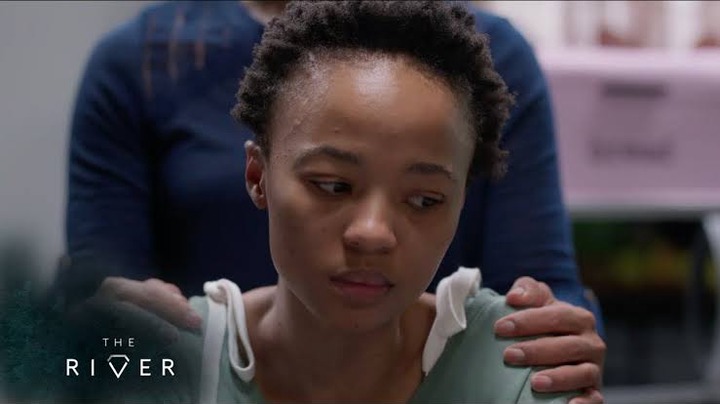 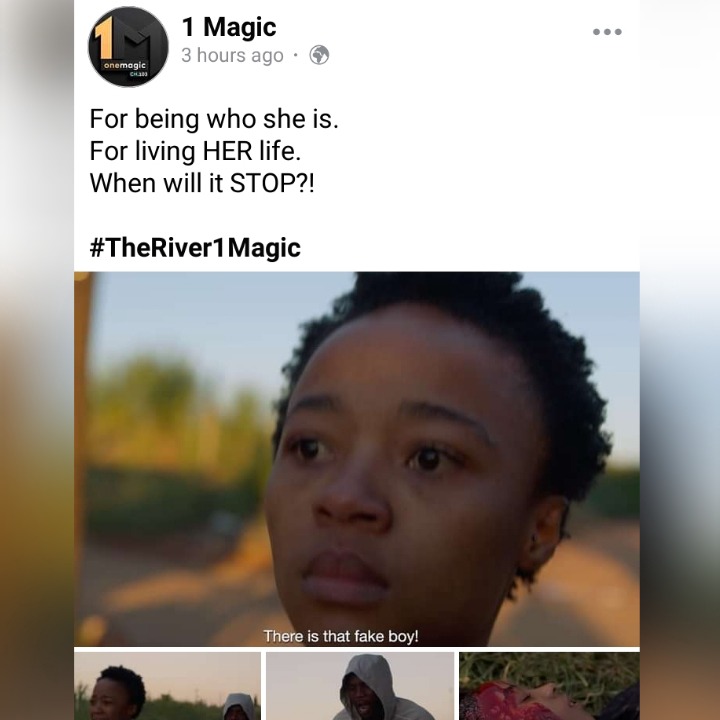 Last night's episode (05 May 2021) which is episode number 63 in Season 4 has left viewers in sorrowful tears as Tshepiso's day went from a good one to the worst. As she was busy walking at the street, about five of men came to her and grabbed her recklessly. She got brutally beaten to bleeding and helpless. 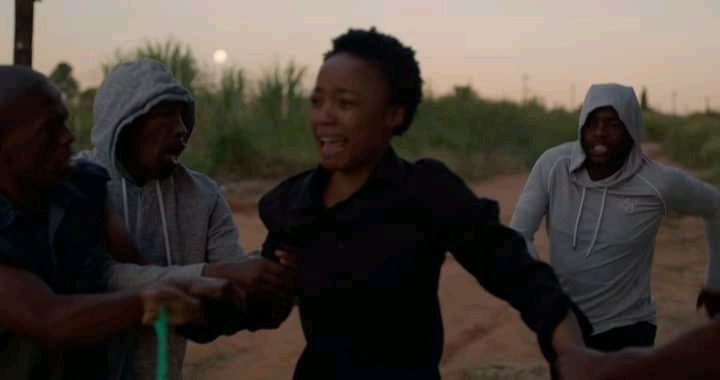 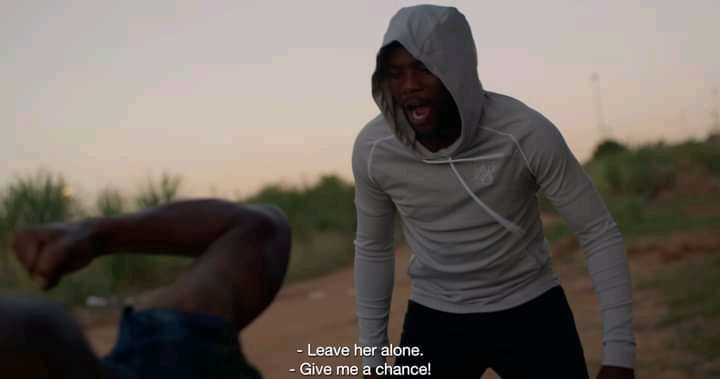 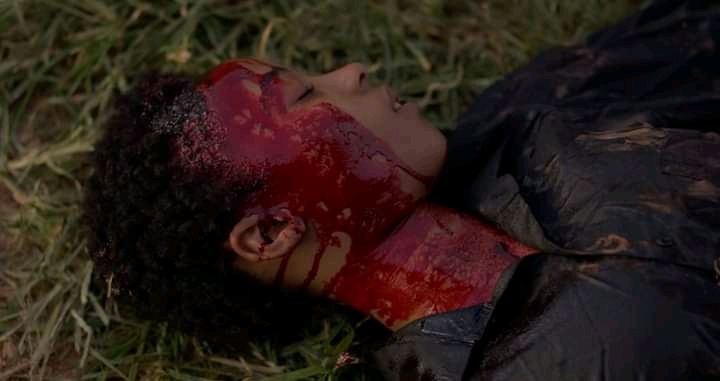 The generation that we're living in is such a shame, while Tshepiso was busy getting beaten to death, people were taking videos to upload on social media. The River fans got touched by this episode, "What hurt the most is those people who are busy taking videos instead of helping her", one of the fan commented. Check out some of the fans comments below: 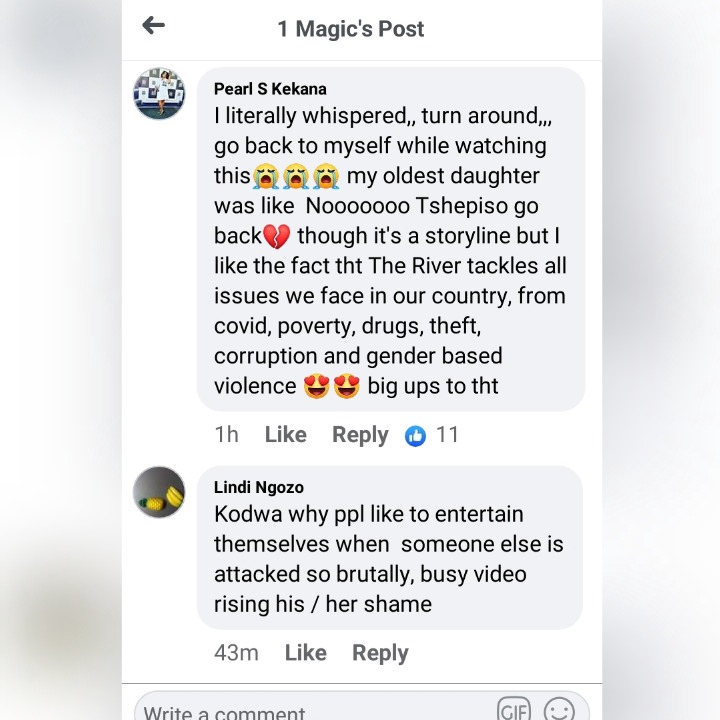 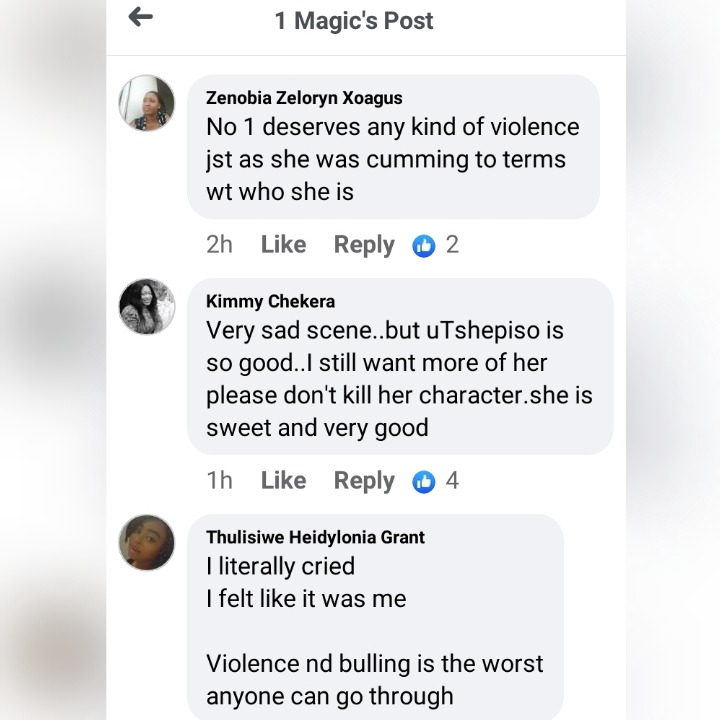 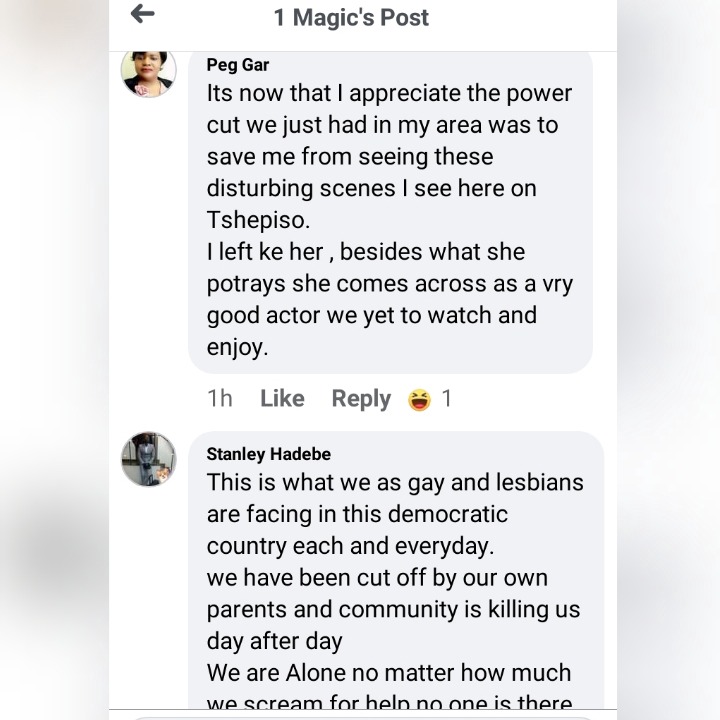 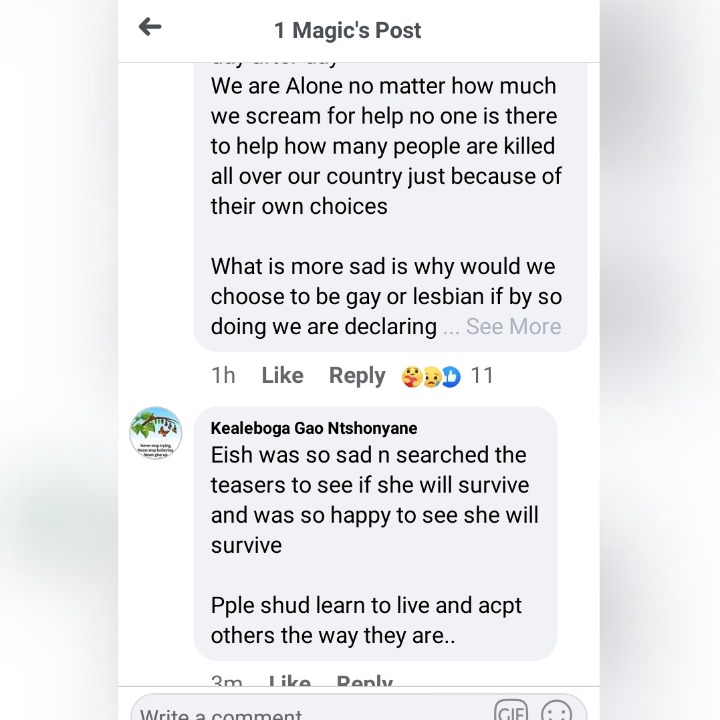 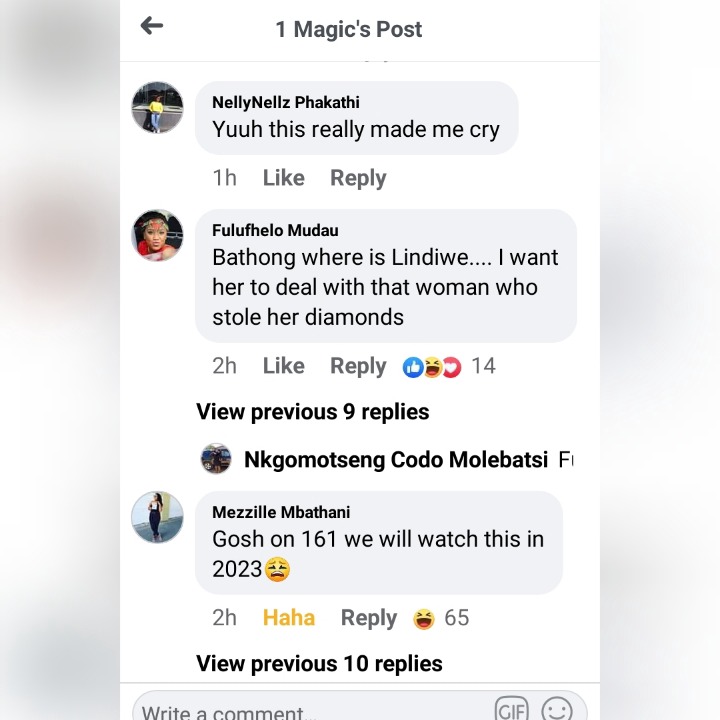 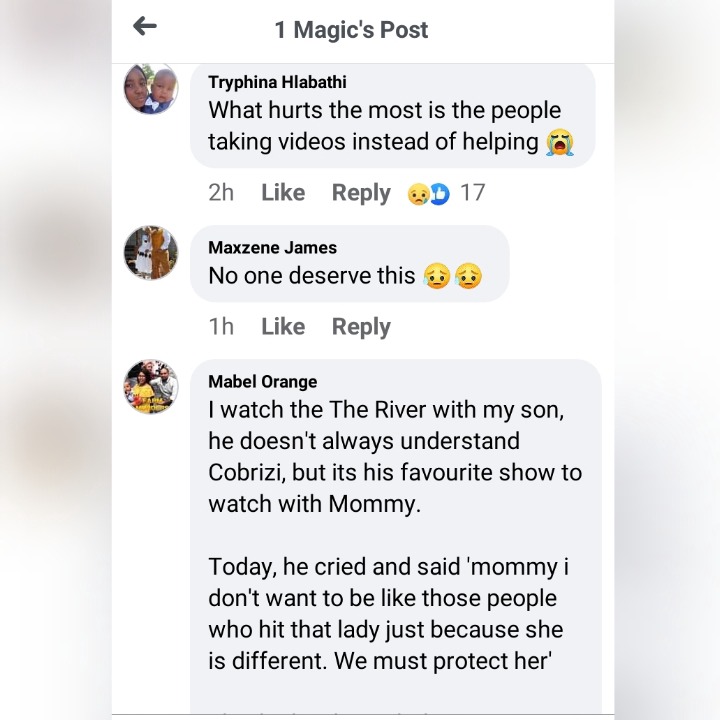 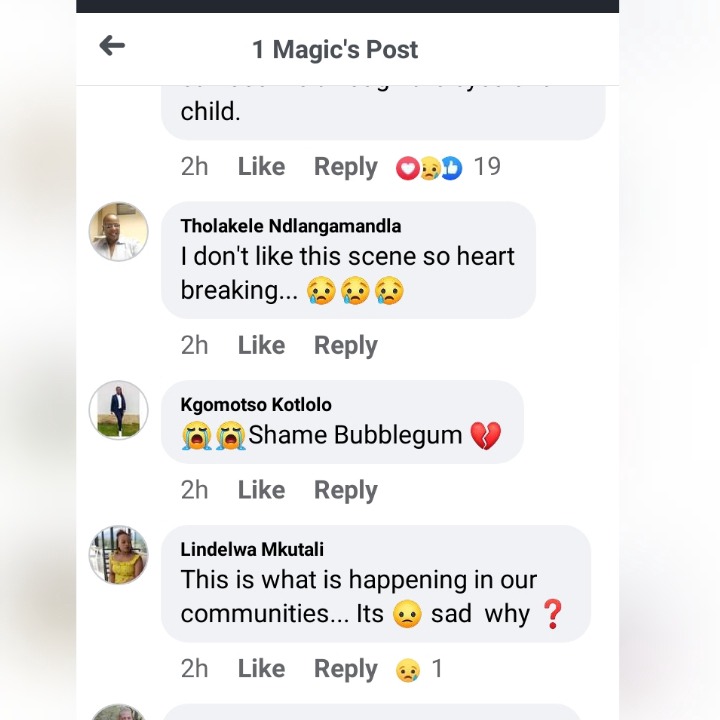 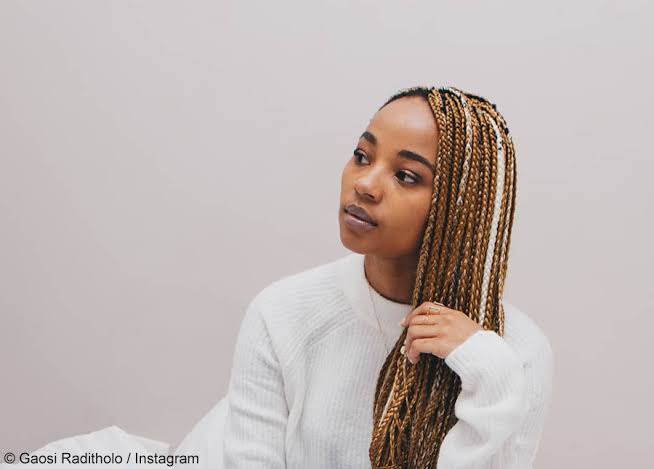 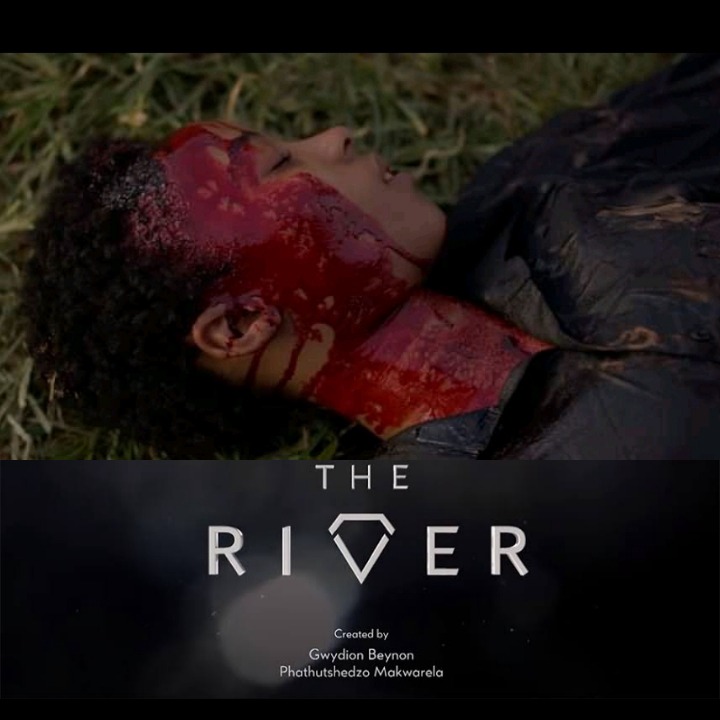 Vhutshilo is about to cross a serious line with Gugu, he might pay dearly for it.

Sad news -a teacher was murdered