Inside David Genaro’s 2 years relationship with his lover who is 28 years old.

By HoneyBooBoo (self media writer) | 1 month ago

It is with great sadness to witness the death of one of our best leading actors in South africa, the death of Jamie Bartlett who is famously known and recognised as “David Genaro” because of the role he played for 13 years on Rhythm City which aired on ETV at 19:00 from Monday to Friday but has now come to an end. 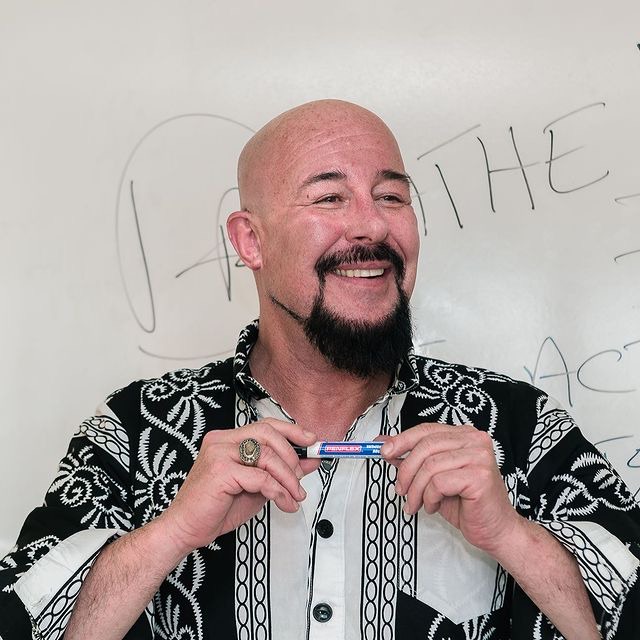 Jamie was given a role of a vicious man who relentlessly dealt shrewdly with anyone who opposes him and would be adamant about his decision of killing others after they have wronged him or stood in his way to achieve a certain goal. He was a very bold and fearless man who was sometimes considered as heartless because of his abominable decisions and actions on screen. 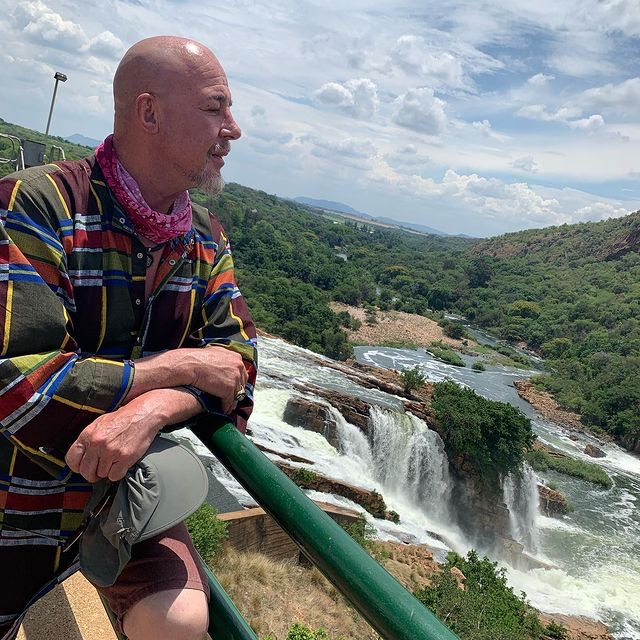 Jamie Bartlett left Rhythm City after his son completed and graduated from Oxford University in England. He had said before that he had to remain on screen so that he could gather funds for his son’s studies and after he had graduated he was then free enough to let go of his acting career.

Behind, Jamie Bartlett left his only son whom he has never posted pictures of on social media for privacy purposes, his mother and his latest lover whom he had been with for the past 2 years. 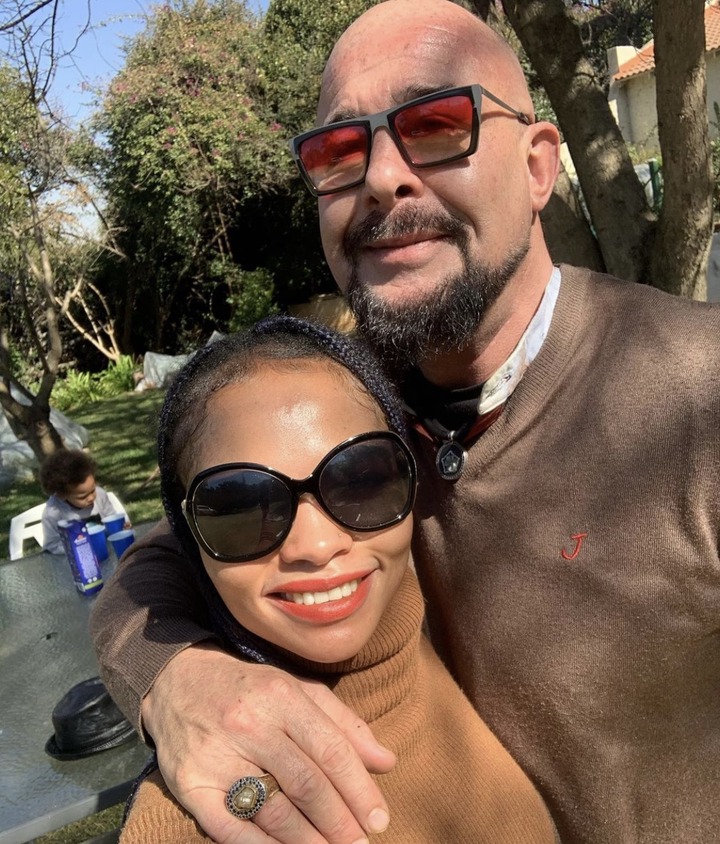 Rosa Onious is the girlfriend of the late Jamie Bartlett who is 28 years of age as of 2022. Her profession and what she does for a living is still yet not known. Rosa seems to be an outgoing person who loves and enjoys partying a lot and meeting up with new people. She believes that alcohol and smoking are social tools for fun when she is out with loved ones. On her Instagram bio she has mentioned that she is not only the lover of the well known actor but his manager too. She managed his social media platforms, emails and events. 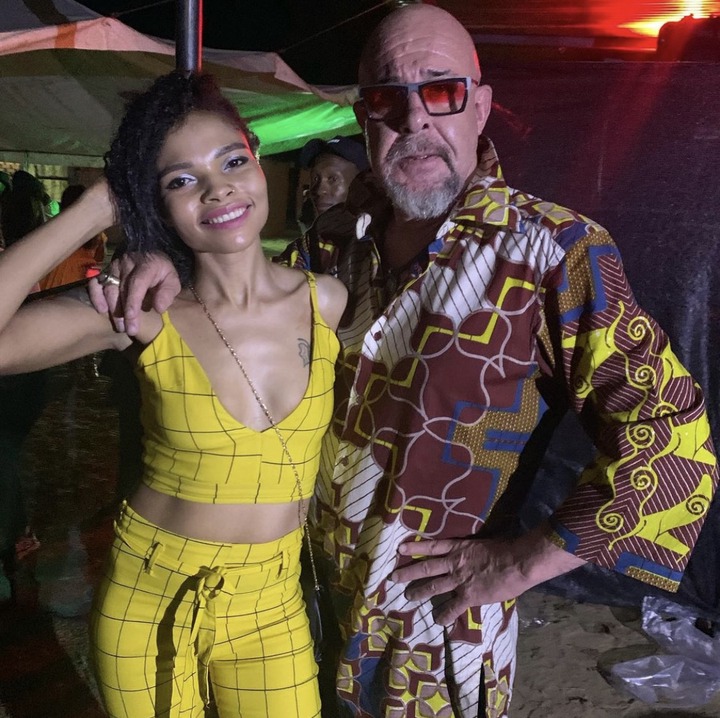 The two love birds met on the 4th of November 2019 in Cape Town at a club and fell in love at first sight. They celebrated their first anniversary last year in 2020 and had planned to celebrate again their third anniversary this year. 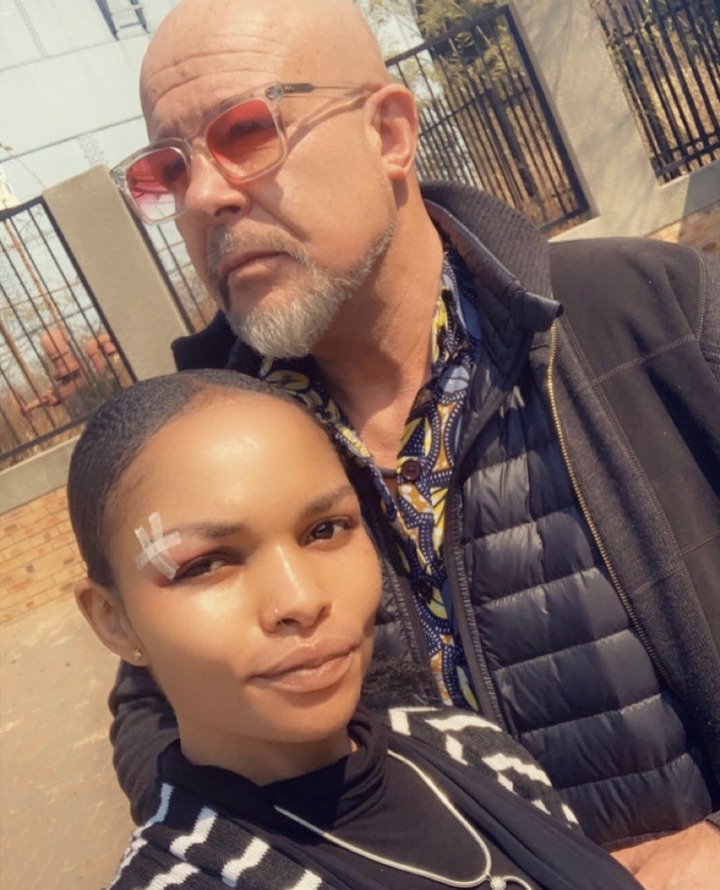 The truly loved and adored each other and their relationship is the epitome of “until death do us apart”. Deepest condolences to Rosa who is now mourning the untimely death of her loved one. 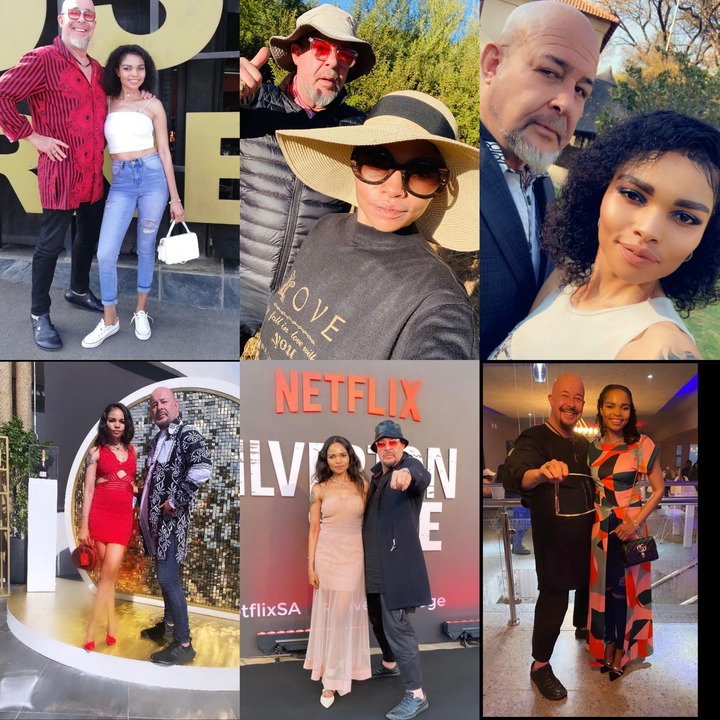 May all peace, comfort and strength shower her, losing a man really is not easy as you sometimes wish you could leave first before him but we cannot stop the will of God.

Can Kaizer Chiefs win the league if they sign Percy Tau who Al-Ahly wants to release? ~Opinion