Kim Kardashian, the queen of shade?

By MagDeliciousgossip (self media writer) | 13 days ago

KIM KARDASHIAN, THE QUEEN OF SHADE? From the moment Kim was announced as a host there were many who not only doubted if she could pull it off, while some even questioned why she was there. Everybody knows Kim used to shade her sisters on Kuwtk, but her opening monologue on SNL was on another level. Something Kim used to her advantage and addressed in her opening monologue along with topics like her family, her divorce with Kanye West, that infamous sex tape that everyone likes to bring up, and more, she even roasted herself, "I know, I'm surprised to see me 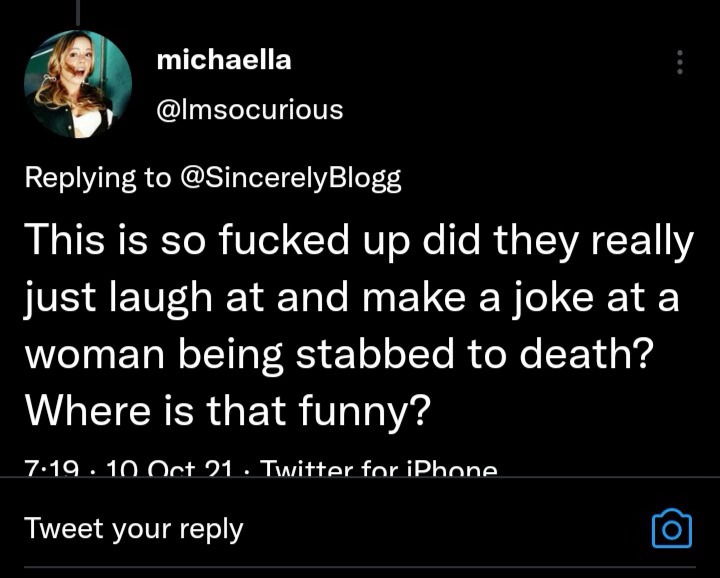 here too," she said. "When they asked I was like 'You want me to host? Why?' I haven't had a movie premiere in a really long time. I mean actually, I only had that one movie come out and no one told me it was even premiering." that she was referring to the infamous tape she made with her and then-boyfriend Ray J which leaked 14 years ago.

She also took a jab at her mother's boyfriend Corey Gamble insinuating that he is a gold digger.

Even though she was a hit, she received criticism from social media about OJ Simpson and the murder of his wife." I thought what Kim said about OJ was in very poor taste. That stab in the dark comment was wrong on so many levels. Two people lost their lives in that brutal attack. Let's not forget that." says Charlene from Twitter"This is so fucked up did they really just laugh at and make a joke at a woman being stabbed to death? Where is that funny? Another Twitter user was not happy. How do you think Kim did? 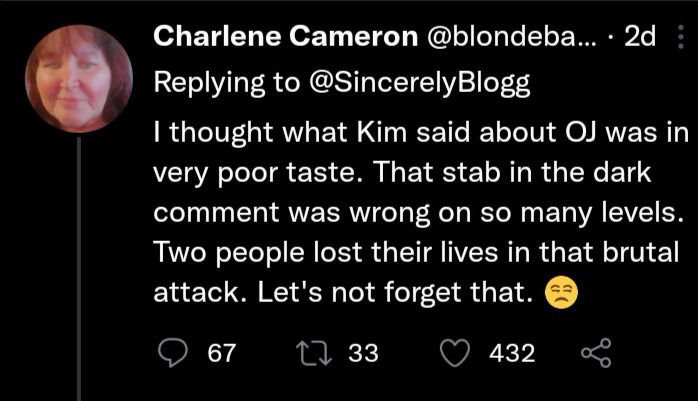