Prince Simakade's backers have written to President Cyril Ramaphosa, urging him to recognize Simakade as the new Zulu King after he and his followers entered the kraal late Saturday night in preparation for the coronation. 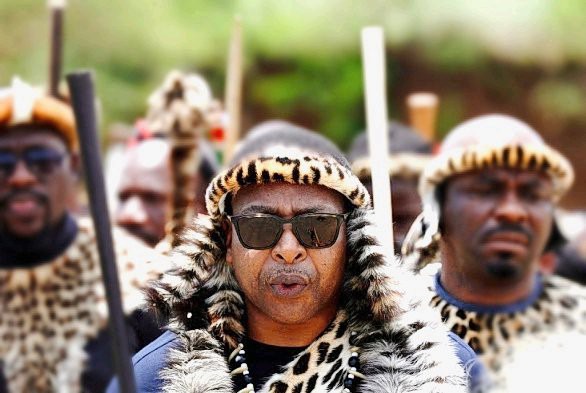 Even though President Cyril Ramaphosa has acknowledged King Misuzulu as the legitimate heir to the Zulu throne, those who back Prince Simakade as their candidate for king still want the president to recognize him as the lawful king.

Prince Simakade hurriedly performed the ritual a week before the kraal entering of the now recognized King Misuzulu KaZwelithini, which will take place next weekend at the KwaKhangelamankengane Royal Palace and will be followed by an official government event on a date that has not yet been announced.

With Prince Simakade unyielding in his pursuit of the throne, the Zulu country is in danger of splitting into two rival factions. 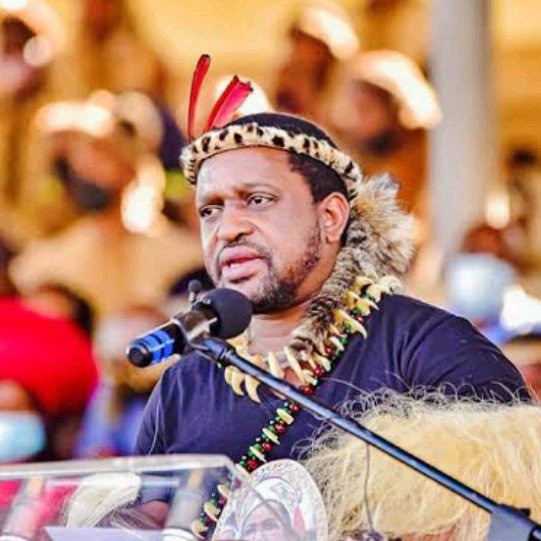 Zulu experts have warned that the fact that the newly anointed King Misuzulu KaZwelithini would be the final person to enter the kraal poses a significant cultural challenge. A lot of people have stressed the significance of Prince Simakade's arrival first.

Some have interpreted the very small turnout for Prince Simakade's kraal entry ritual as evidence that he is trying too hard. There are those who say he was misled and then found out that he had almost no supporters.

"What a shame it is that Prince Simakade Zulu was sold a mirage. No wives or children of the late monarch Zwelithini were present for the ceremony. Many amakhosi from different amabutho and clans were absent. Only one of the late king's brothers is present. Simakade, you poor, miserable creature "I heard that... 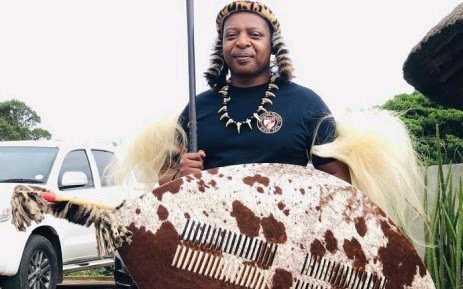 However, his followers have sworn to financially back him up until the government officially recognizes him and allocates funds to his kingdom.