EXCLUSIVE| Is DJ Melzi Cheating On Andiswa? Find Out-

By Pforsimple (self media writer) | 18 days ago

Another HOT Mjolo scandal has got South Africans on the talk!!! 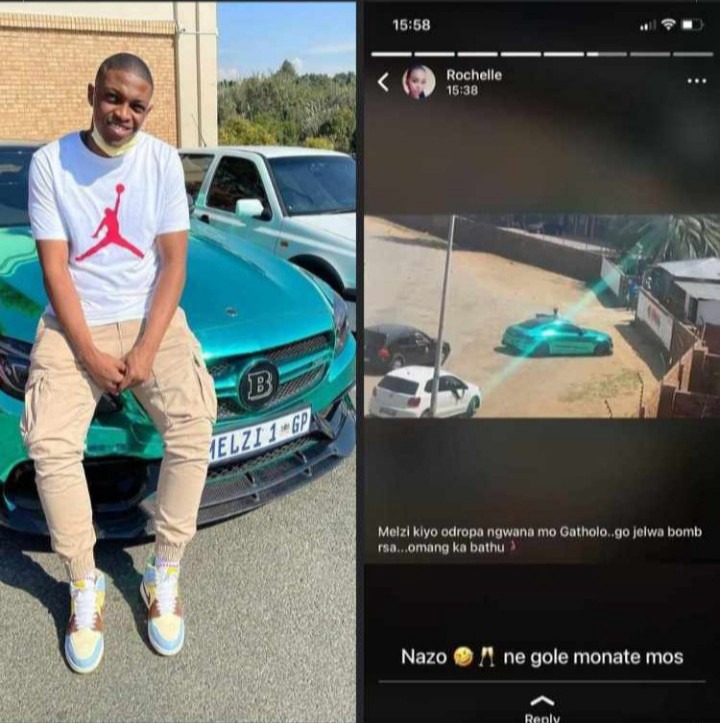 Apparently it has been revealed that the alleged Dj Melzi has been up to something that could hurt Andiswa deeply.After the Bomb got engaged by Dj Melzi, South Africans thought the two were the best couple ever in the country.But scandals have come up and it is claimed that Dj Melzi is allegedly cheating Andiswa.Eventually Dj Melzi was seen dropping a girl that looks nothing like Andiswa Selepe.

People probably believed that Dj Melzi was actually dropping his other girl in Gatholo, North West. This has been the talk of the day and South Africans want answers from Dj Melzi.It is really troubling that indeed Dj Melzi could engage Andiswa Selepe the cheat on her.South Africans are worried that Dj Melzi just wanted to keep Andiswa close to him but was never really into her.It really shocked many people that someone like Andiswa Selepe has been cheated on.

Apparently she's one of the most beautiful girls in the country yet Dj Melzi has done something horrible that could end their relationship. 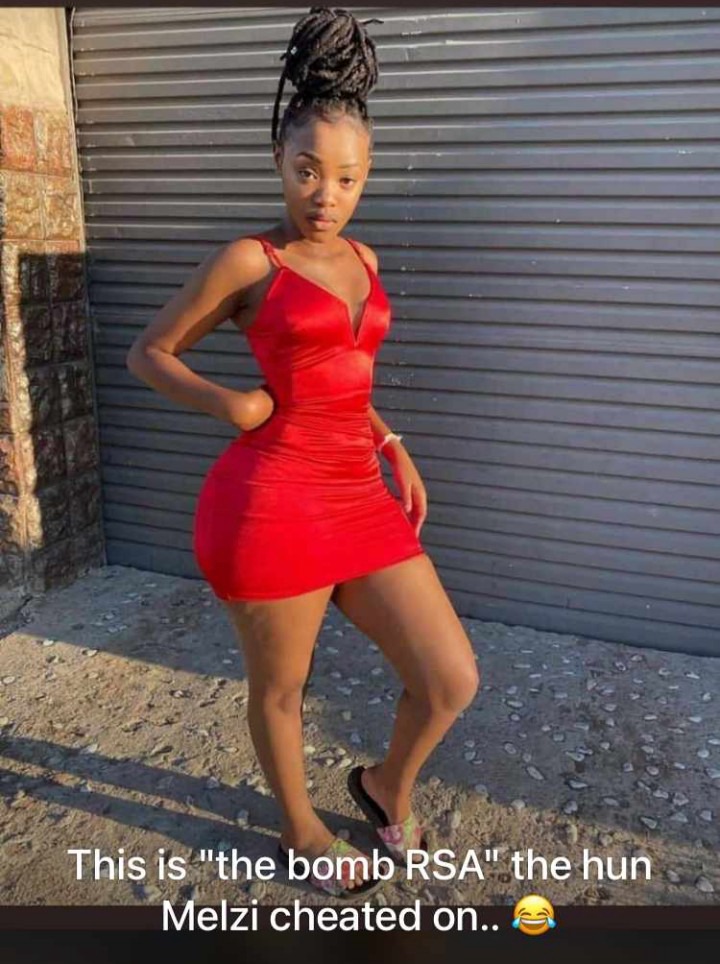 Now people claim that Andiswa Selepe rushed into things by allowing Dj Melzi to engage her while still young.Now that there's this cheating scandals, South Africans claim that they have warned Andiswa about getting herself deep with Dj Melzi.

What are your thoughts with this incident? Share views below!!!

" It will end in tears for those who are burning taxis in Joburg CBD, "Ra warned the Somalians