Sphilile From Uzalo's Age Will Teach You To Never Judge A Book By Its Cover. See Her Age & Snaps 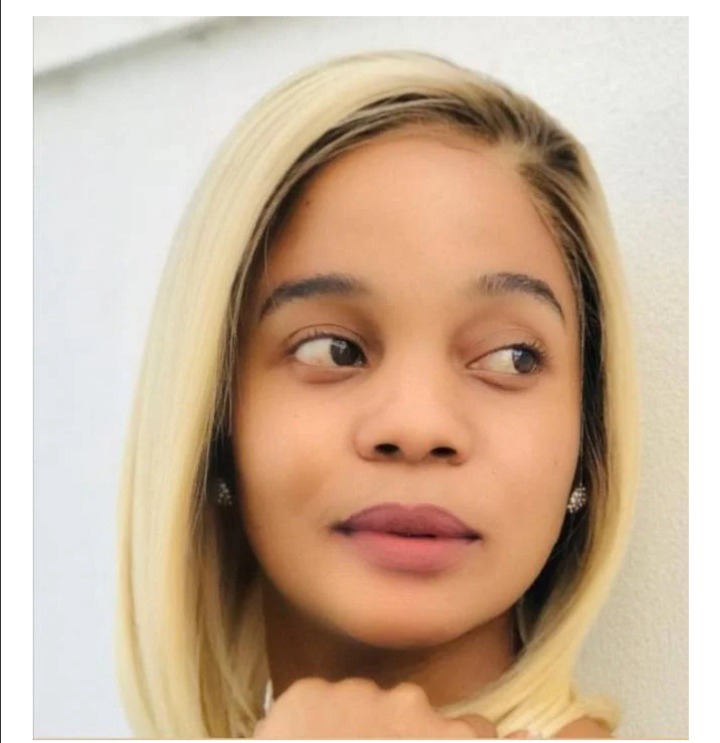 Those who watch Uzalo already know who Sphilile is, and what makes her stand out from other characters on Uzalo. The character started appearing when Gabisile, Sbonelo's mother wanted a respectable girlfriend for his son after he was dumped by the love of his life.

Gabisile loved Sphilile as she was a young girl who respected God, and went to church every Sunday. Sbonelo and Sphilile grew close and started dating, although deep down she knew that Sbonelo loves Nonka she stayed with him until he learned to be with her.

Sphilile stayed with Sbonelo even after he got back with Nonka. He then asked the two women to marry him without them knowing, things didn't go as planned after Sphilile arrived at the church before Nonka can leave that's when they realized that Sbonelo wanted to marry them both without knowing anything. 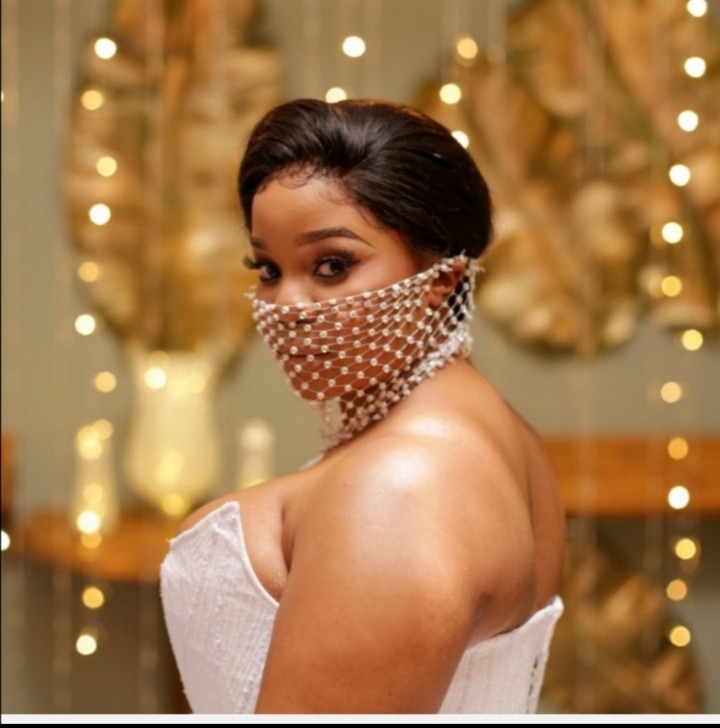 Many believed that Sphilile will refuse Marrying him after she realized that he had married Nonka, but she agreed to marry sbonelo and become his second wife.

The woman who potryas Sphilile her real name is Tee Xaba who is a radio presenter, singer and actress. She hails from Durban, KwaZulu-Natal in South Africa. She appeared on season 13 of Idols Sa and made it up until the top 8 of the singing competition.

Many people believe that Tee is on her late 20's or early 30's because of how she looks. She looks like she is a grown woman but the truth is she is way younger than what people believe. 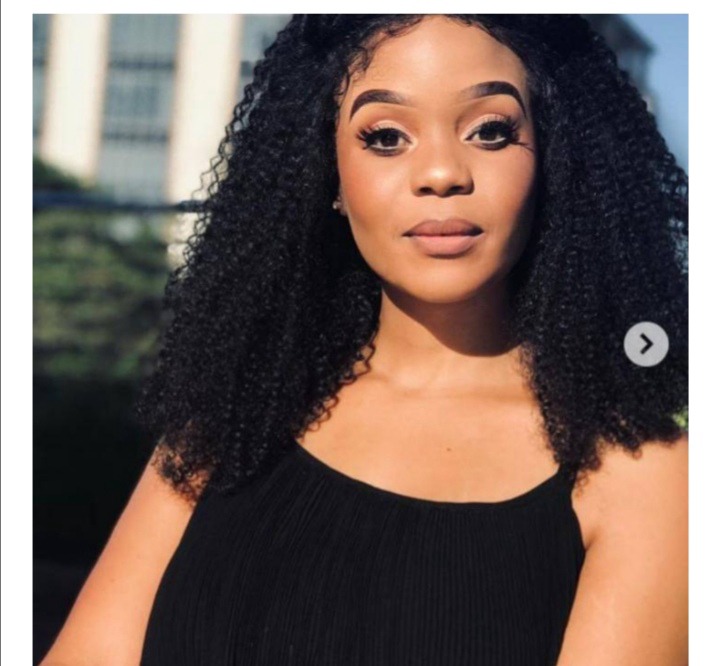 Check out her beautiful Snaps below. 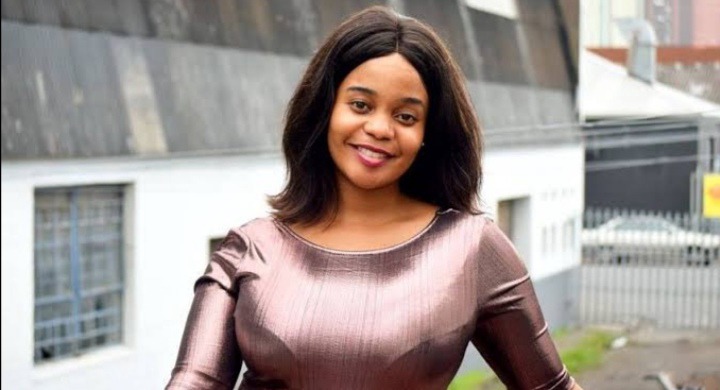 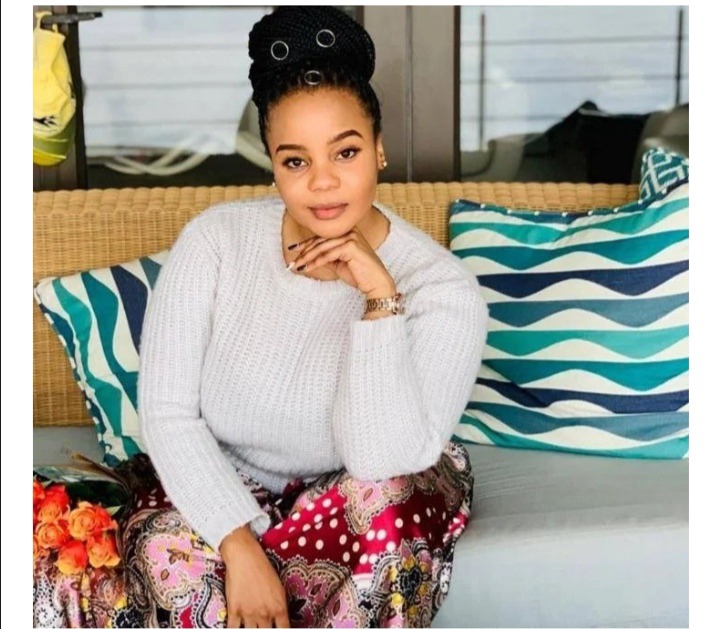 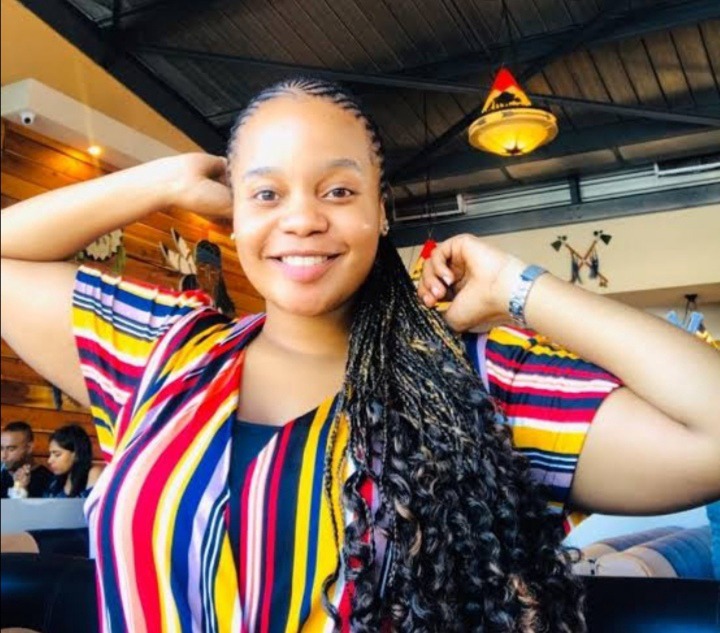 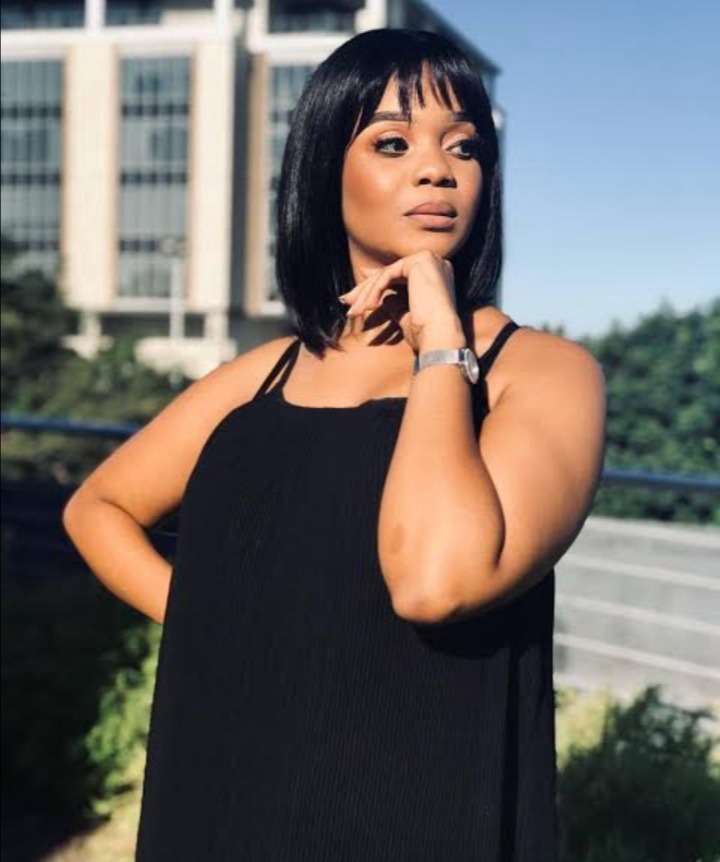 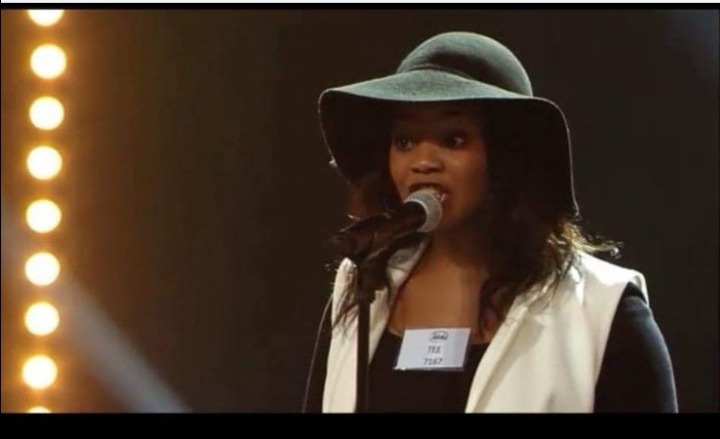 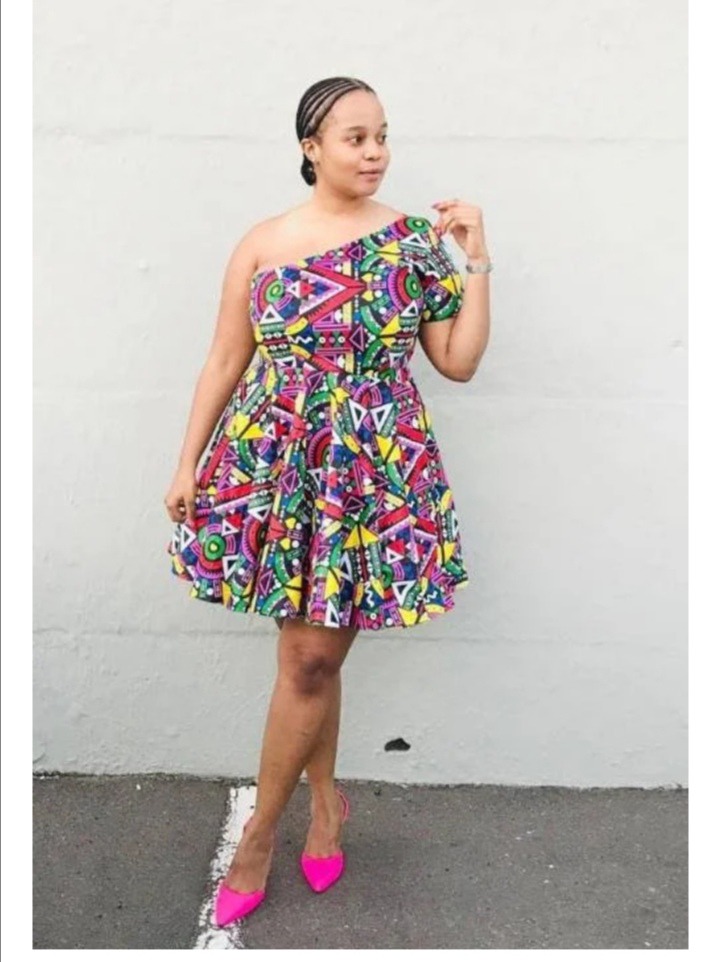 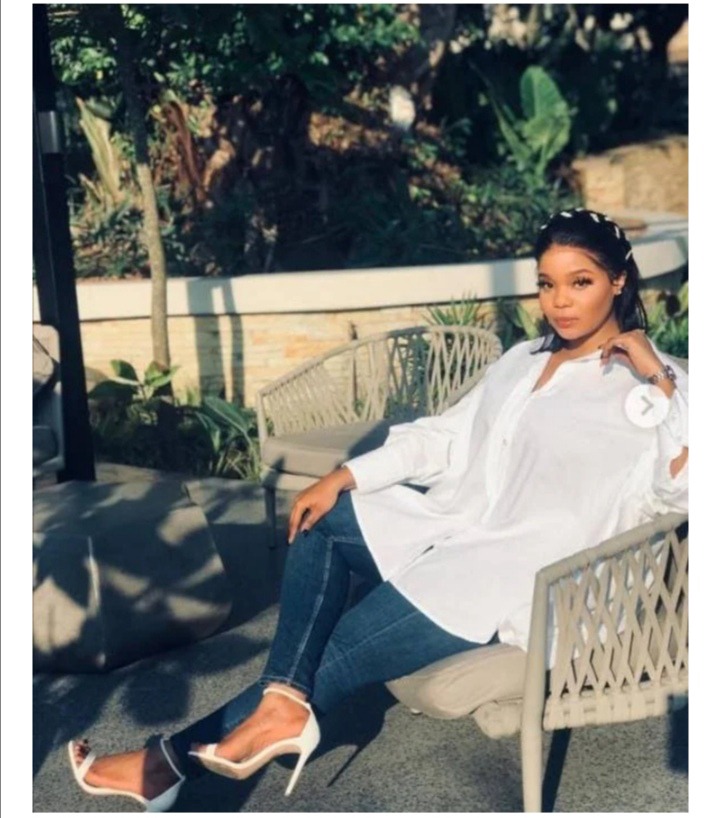 Would you have guessed that Tee is 22 years old?