Prince Charles claims that his Aston Martin is powered by wine and cheese.

By UpdatedDaily (self media writer) | 7 months ago

Prince Charles has spoken out about his personal efforts to combat climate change, which include pumping wine and cheese byproducts into his Aston Martin DB6 and installing solar panels at Clarence House, his royal residence. 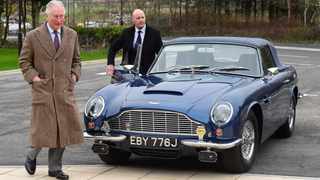 Speaking to the BBC about his carbon footprint ahead of a UN climate summit later this month, the heir to the British throne revealed that the vehicle he has owned for over 50 years runs on "surplus English white wine and whey from the cheese process." 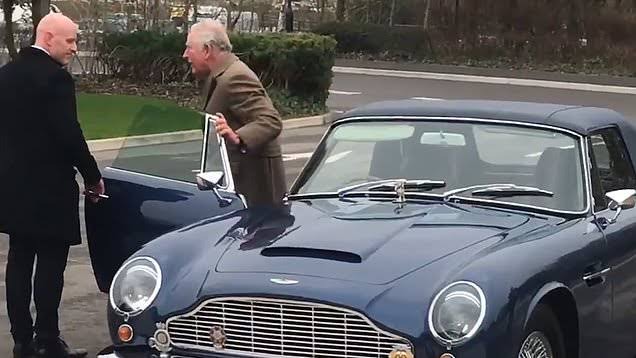 The royal car has been converted to run on E85 biofuel, which is a blend of 85 percent bioethanol and 15 percent unleaded gasoline. 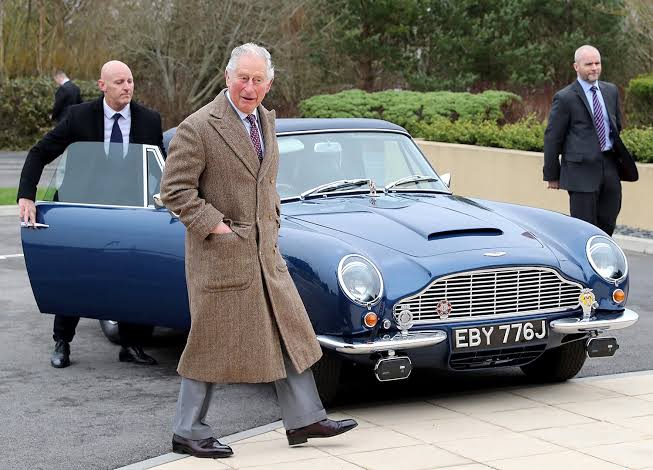 While this means the fuel is more sustainable, there are some drawbacks to using the biomass-based substitute, which is made from sugar, wheat, or maize. Vehicle engines must be modified to run on the substance, and the increased demand for biofuel crops puts more pressure on forest land. 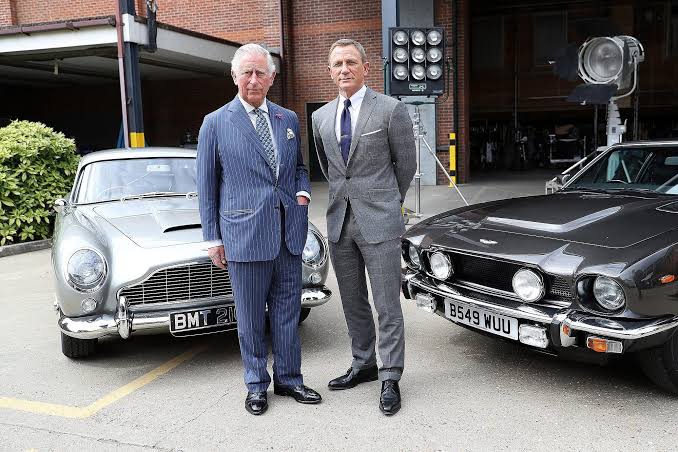 "On a large scale, biofuels cause deforestation and land use change, exacerbating the climate crisis," Greg Archer, a director at a European clean transport group, told The Guardian. 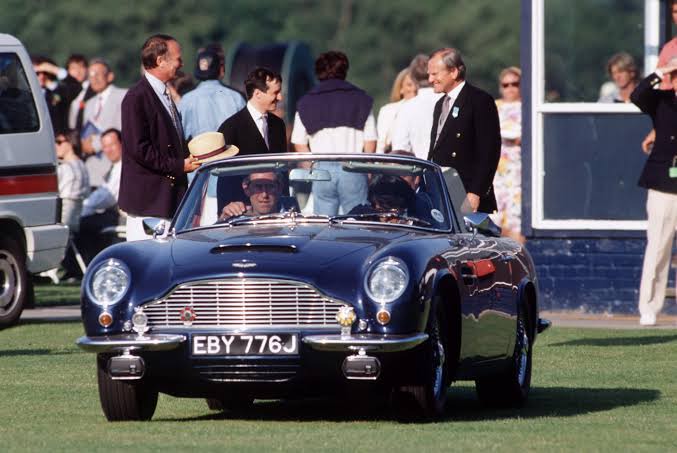 Archer cautioned motorists not to misinterpret the method of the future king as "a serious solution to decarbonize vehicles."

The prince has spent decades advocating for a more sustainable future, and earlier this year he urged world leaders to band together to combat the crisis. 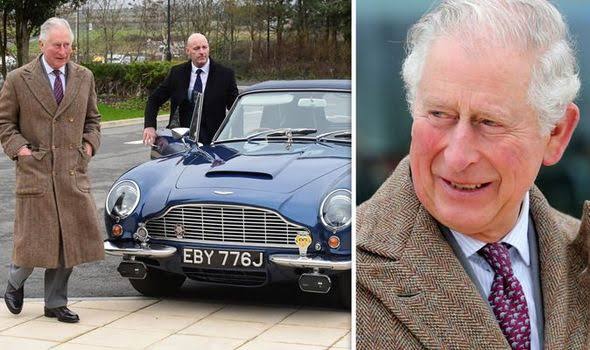 "Let us join forces and waste no more time," he urged at the One Planet Summit in January. 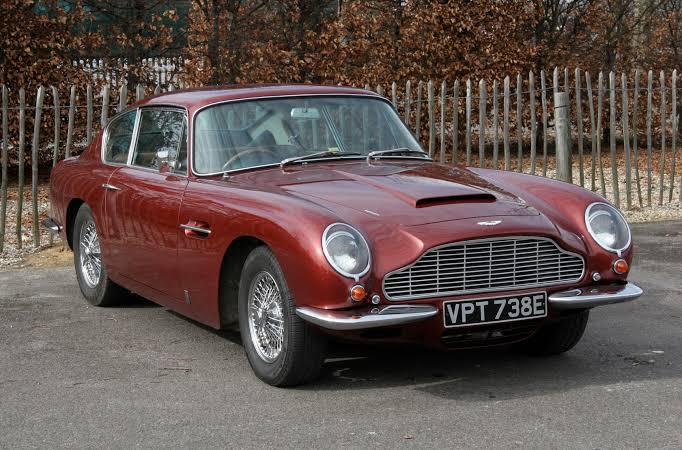 In an interview with the BBC, Charles stated that action to combat the climate emergency is taking "too long," and that he understands the frustration felt by young people because "their future is being completely destroyed." 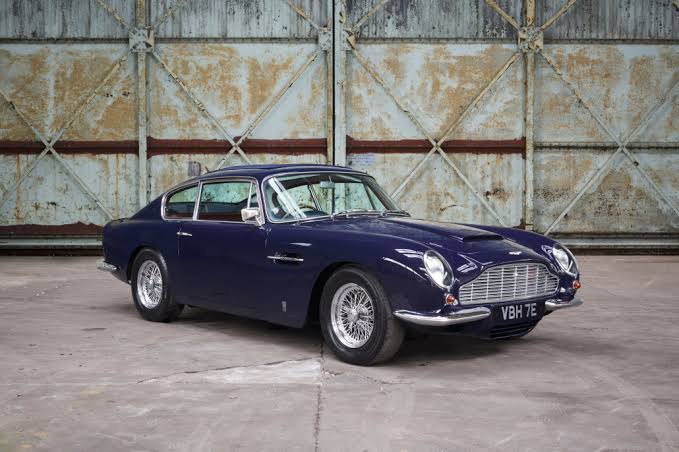 "I completely understand your dissatisfaction," he said. "The challenge is directing that frustration in a constructive rather than destructive manner." 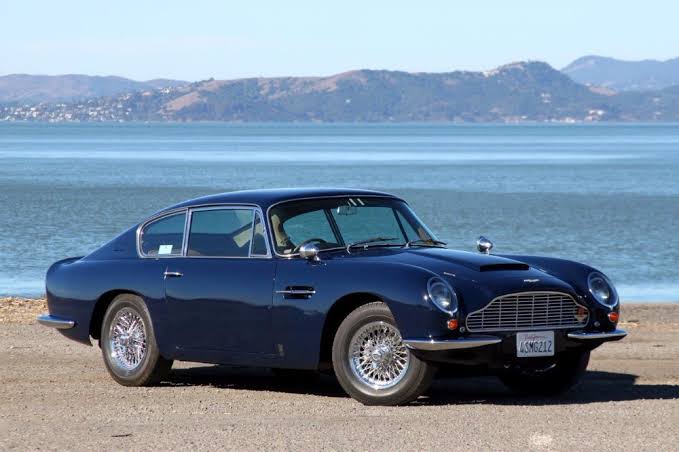 Protesters from the activist group "Insulate Britain" have blocked key roads across the country in recent weeks, causing widespread chaos and angry clashes. The organization is requesting that the government insulate all social housing by 2025. 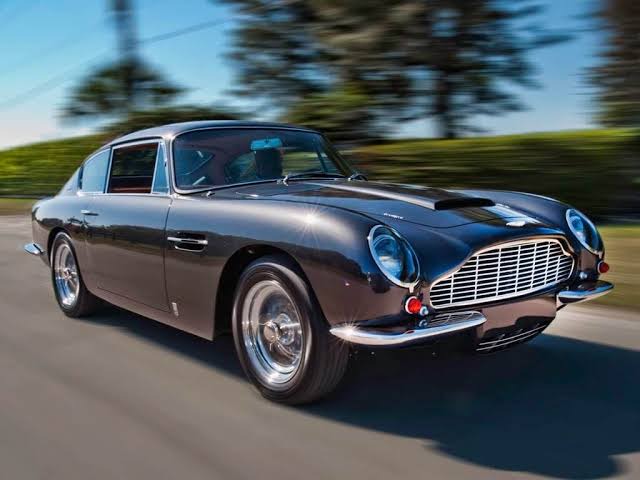 Separately, during an impassioned speech at Italy's Youth4Climate summit last month, activist Greta Thunberg blasted the world's "so-called leaders," accusing politicians of failing to act amid the climate emergency and describing their promises as decades of "blah blah blah." 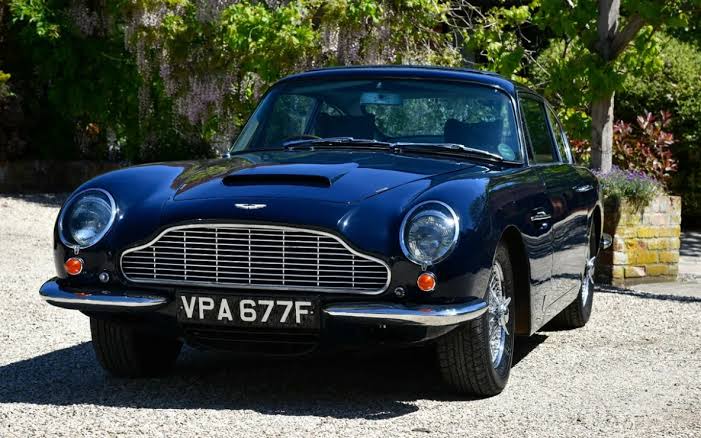 Charles appeared to agree with Thunberg that there was too much talk among officials and not enough action.

"They just talk," he explained to the BBC. "The issue is getting action on the ground."

The United Nations Climate Summit, known as COP26, will take place in Glasgow, Scotland, from the end of this month until November 12.

Clarence House was forced to defend the prince last year after he flew 125 miles in a private plane to give a speech about reducing aircraft emissions. According to the Daily Mirror, the entire journey, which included a stopover to see the Queen, cost £12,000 and resulted in approximately 2.5 tons of carbon emissions.

"The prince is not personally involved in decisions regarding his transportation arrangements," a spokesperson said at the time. "However, he ensures that all carbon emissions are offset every year."

What Makes A Guy Attractive 20 Physical And Personality Traits That Attract Women.