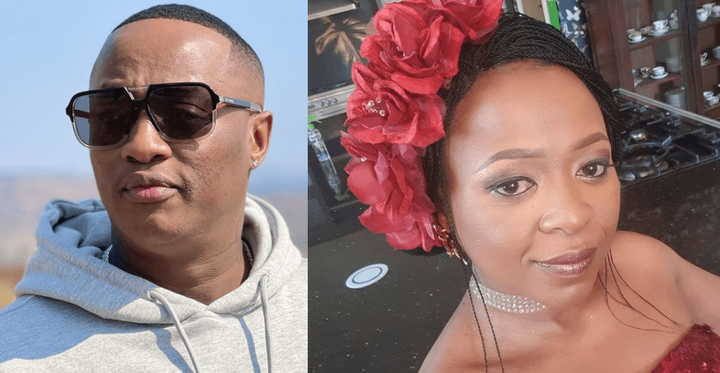 We all admire celebrities, and we have a tendency to expect flawless behavior from them, forgetting that they are still human and make mistakes. In this post, we look at Mzansi celebrities who have accidently killed others. The Paralympic athlete shot and killed his girlfriend, Reeva Steenkamp, in the early hours of 14 February 2013.

Oscar did not contest the charges, but claimed that he mistook her for an intruder in court. He was charged with murder, but the ruling was that he was guilty of culpable homicide and reckless endangerment rather than murder. He was freed on parole six months later, only for the state to file an appeal with the Supreme Court, and he was sentenced to 6 years in prison for murder, which was eventually increased to 15 years. On her journey to Durban in December 2015, the actress hit an 18-year-old with her automobile. The adolescent was walking over the N3 highway. Manaka apologized to the deceased's family for her error, and they accepted that it was an accident and forgave her. 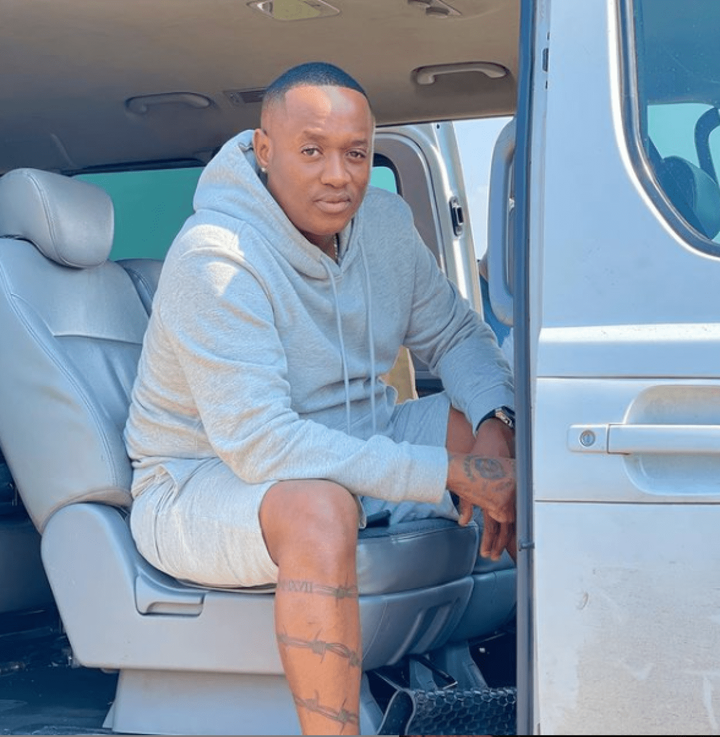 Jub Jub and Themba Tshabalala collided with a group of students in Soweto on March 8, 2010. When their mini cooper collided with those kids, they were under the influence of drugs. Two of the children were critically hurt, and four of the children died. They were given a 20-year term for murder and a four-year sentence for attempted homicide. The State filed an appeal, claiming that they were not in the correct frame of mind at the time. After serving only 4 years of their sentences, they were both freed on parole. 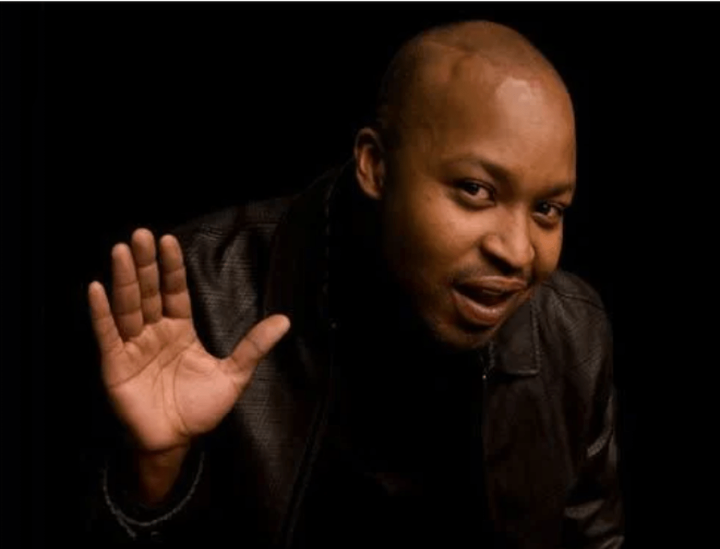 TKZee's Kwaito band member has joined the list of Mzansi celebs who have accidently killed people. In Botswana, Tokollo was speeding and ran over a stop sign. He overtook a car in front of him and collided with oncoming traffic when the cops tried to stop him. Maria Monyatsi, the driver of the vehicle he collided with, died in the accident. He was found guilty of culpable homicide. He returned to South Africa after receiving guarantees that he would not be executed. He was acquitted of all charges subsequently. The choirmaster hit a 79-year-old elderly with her automobile in Soweto on January 29, 2013. She drove the woman to the hospital, but she died shortly after arriving. Sephuma sought forgiveness from the elder woman's family, and the family forgave her, and she even maintained contact with the late woman's children.

Next Week On Imbewu(1 November 2021).Are Fikile and Nkululeko siblings?