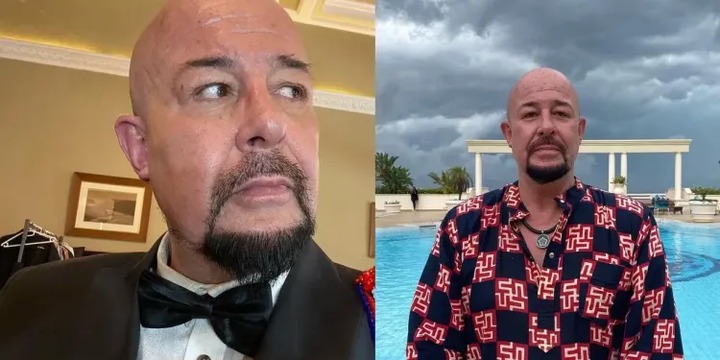 With his portrayal of David Genaro in Rhythm City, the acclaimed actor Jammie Bartlett graced Mzansi's small screens. He's been a fan favorite around the country since then. His ability to act, particularly as a superb mobster, ensured that fans did not anticipate him to die so soon.

Jammie was recently spotted looking in good shape. Somizi told him about his recent experiences at the Lifestyle Brooklyn, claiming that he had been welcoming everyone. Jammie's death came as a shock to everyone. Mzansi mourns the loss of such a gifted performer, and the unresolved question of what happened to Jammie Bartlett remains unanswered. 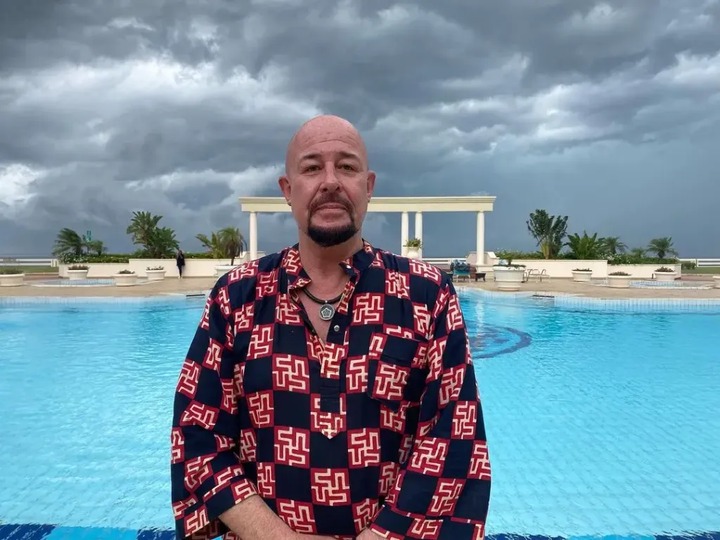 David Genaro (Jammie Bartlett) of Rhythm City died at the age of 55.

According to ENCA, a family member verified the actor's death, but the reason for his death was kept confidential. Jammie was born on July 9, 1996, in England, and moved to South Africa to study Speech and Drama at the University of Capetown. In London, he continued his schooling by studying theatre acting.

The remarkable career of Jammie Bartlett

Jammie's part on Rhythm City is undoubtedly the most well-known, but he has also appeared in a number of other series and programs throughout his acting career. He was one of the first actors to amaze Mzansi after appearing on Isdingo in the character of Mike O'Riley. The Sexy Girls, an MNet gang film depicting Capetown's brutal criminal life, also featured the England-born actor. He has served as a judge on SABC's Got Talent. In 2013, he starred alongside top actors in the film Mandela: Long Walk To Freedom. 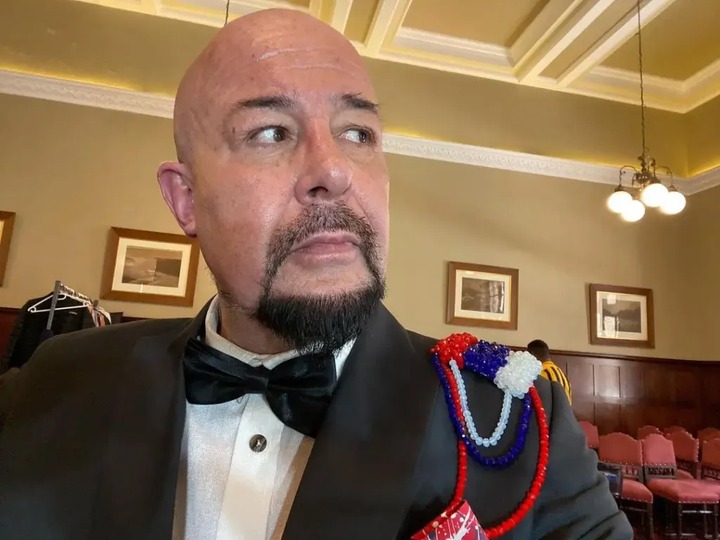