By MissM (self media writer) | 3 months ago 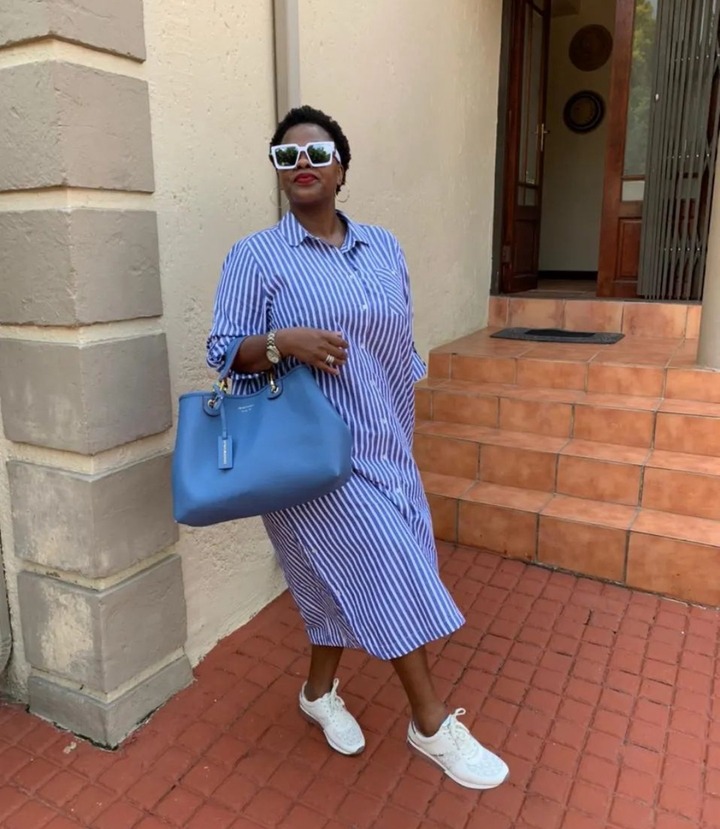 Thandeka Dawn King is a South African actress and mother of five, also known as a motivational speaker. Although she has appeared in several films, her most famous role seems to be in "Uzalo" in which she played the role of a strong woman named Mangcobo.

The star has been in the entertainment industry for quite some time and she has won a lot of people's hearts with her extremely extraordinary acting skills. Her latest appearance on television was when she appeared on Diep City and people just loved her character as she got to act as a soft person, unlike with most character she has portrayed. 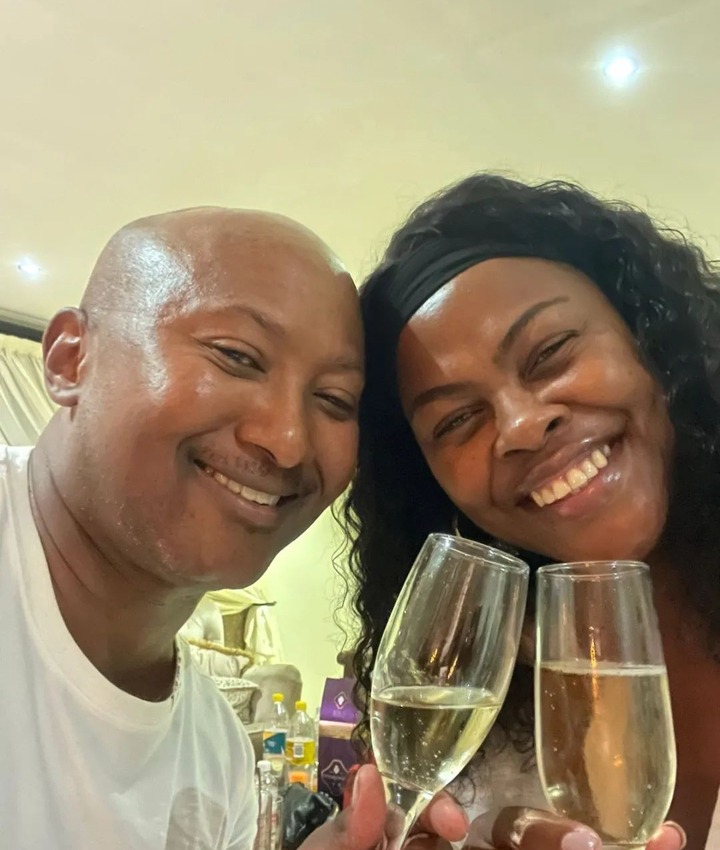 The actress is one of a kind and whenever she makes an appearance on television, people already know that it's going to get very interesting. Thandeka Dawn King is definitely a force to be reckoned with. The star recently left Mzansi gobsmacked with her remarkable post. Her post really got some of her fans gushing over her beauty as she was with a friend. 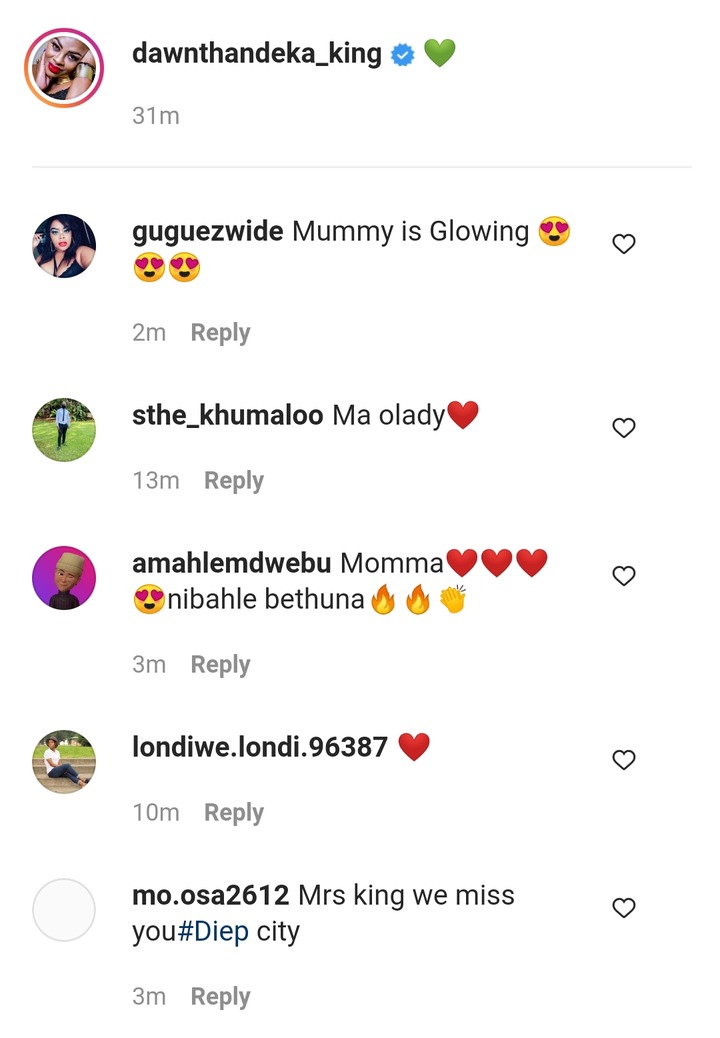 Do You Really Want To Slay This Month? Here Are Unique Flowing Gowns You Should Consider Trying Out