Ginimbi bought himself a coffin days before his death

By Jimzozo (self media writer) | 1 year ago

The petroleum trader Ginimbi who passed away in a fiery car crash on Sunday morning after a night of partying on a friend's birthday at his night club, Dreams night club. 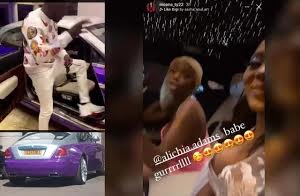 He passed away along with three of his friends in his Rolls Royce that crashed heading with a Honda fit, traveling the opposite direction. 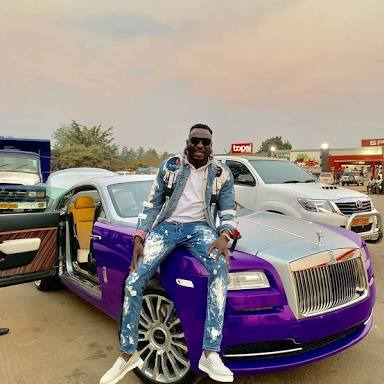 There has been reports going around about the Socialite, Ginimbi's death that he might have felt his death coming as it was reported on taxitimes, that a coffin was discovered in his spare bedroom of his house. 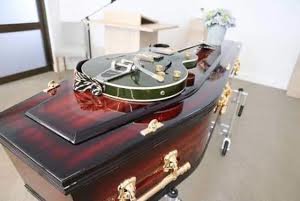 It is alleged that he bought the coffin 7 days before his death. The coffin, it is said that is a custom made coffin specially for him. The coffin was discovered at his mansion house's spare bedroom. 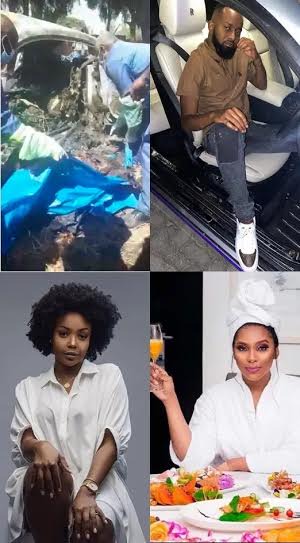 The 36 years old Ginimbi just celebrated his birthday and now it was a friend's birthday, a fitness bunny in Zimbabwe Maona, and brand strategist from Mozambique, Michele and another friend from Malawi, Limumba Karim, it was reported that he was a Malawian fugitive businessman.