Is Lasizwe a bad friend

By Beautyk.Entertainment (self media writer) | 21 days ago

On his show drink or tell the truth on YouTube, Lasizwe said he will no longer want to work with Natasha because he has asked her to the show and she said yes but did not pitch up on the day of filming. In another episode with Nandi Madida he said they have unfollowed each other on all platforms and no longer friends 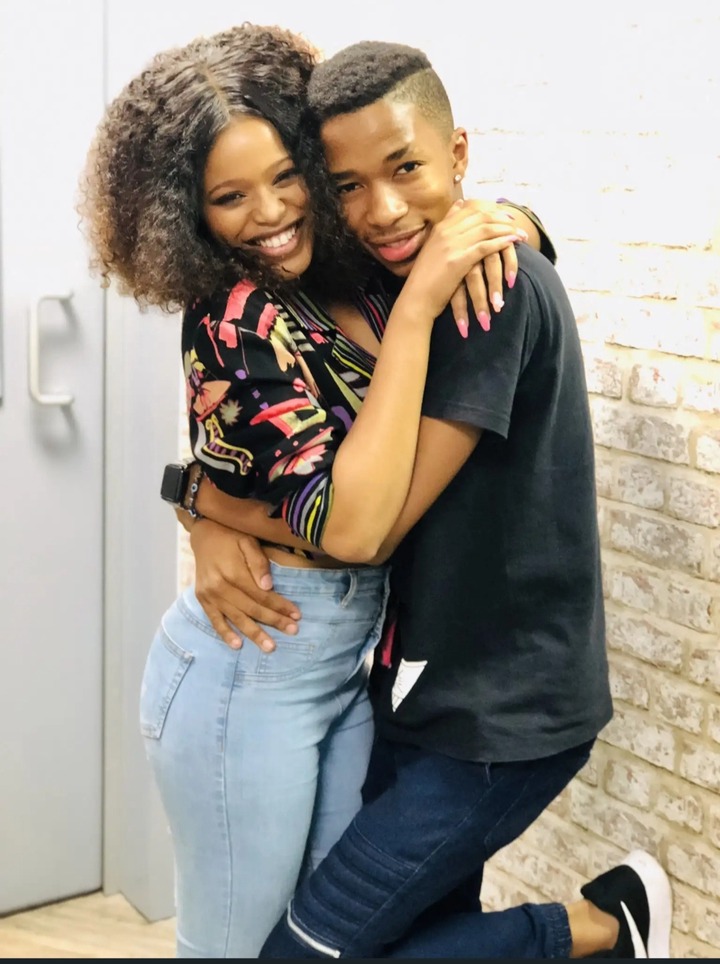 In an episode on the same show, Lasizwe admitted that he did not get along with Somizi because he feels that two people who are the same cannot be friends. They were friends and Lasizwe used to call him an industry father. The two had a fall out and he was not invited to the wedding if Somizi And Mohale. it seemed they reunited in an Instagram note. We also remember seeing pictures of the 3 on Instagram some time. But after the show we know that they had another fall out and are no longer friends 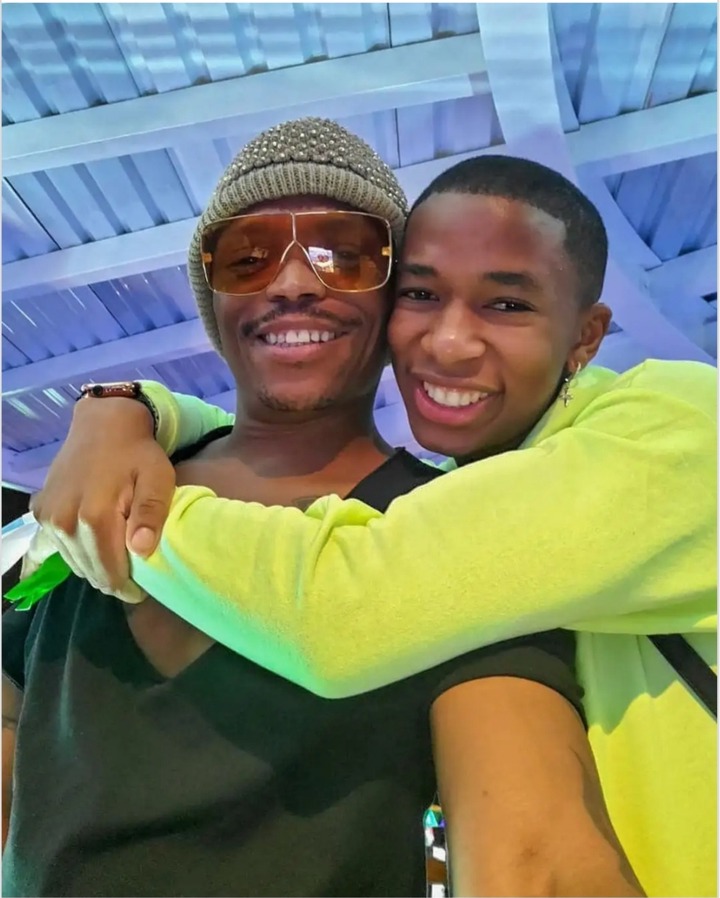 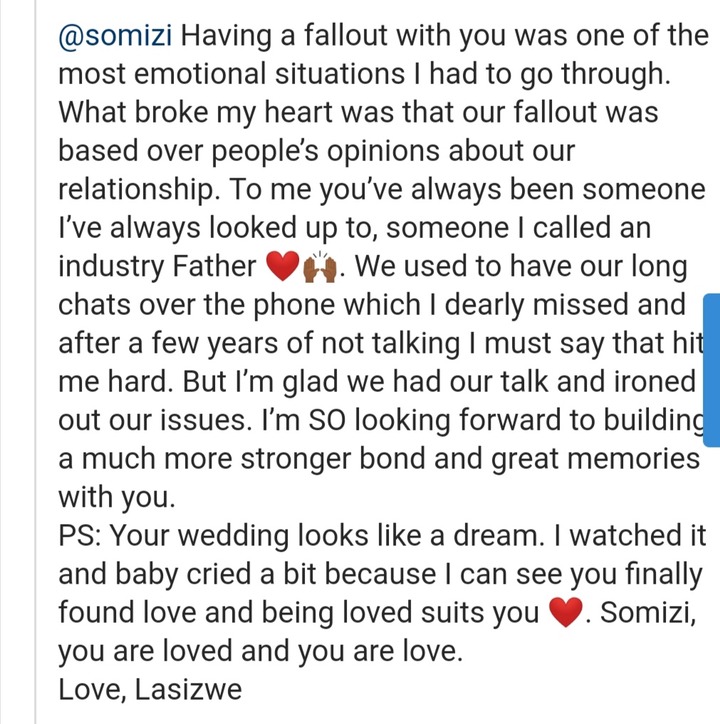 The friendship that confused us all, Lasizwe admitted that he and Cedric where really good friends but he would never want to work with Cedric again because he started mixing other people with him. And he learnt never to fix your friends because they are friends with you for a reason. One is there for a particular purpose and another is there for a particular purpose don't mix them he said. 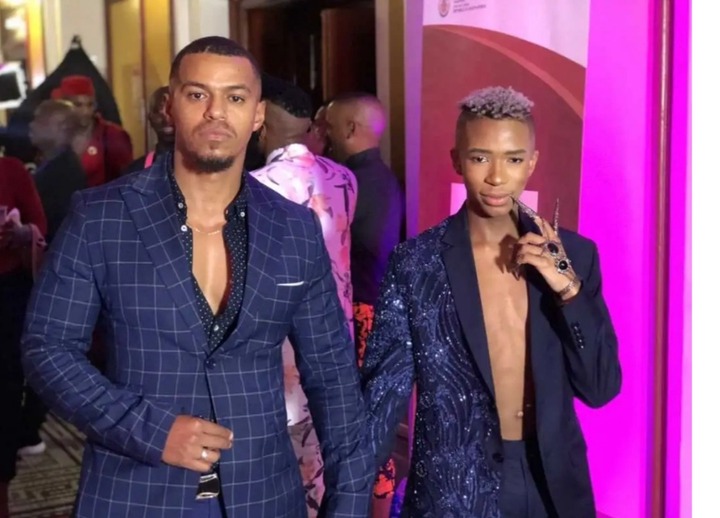 In an episode with Norma, she asked him what happened with Zari and is it true that she took Cedric away from him. He responded that they were all okay, but he said he didn't want to be friends with people who instigate stuff and frame him.Zari dated Cedic Fourier, so could this be the friend that Lasizwe mixed with Cedirc and they ended up dating? Zari came guns blazing at Norma and Lasizwe and said his show is low budget. 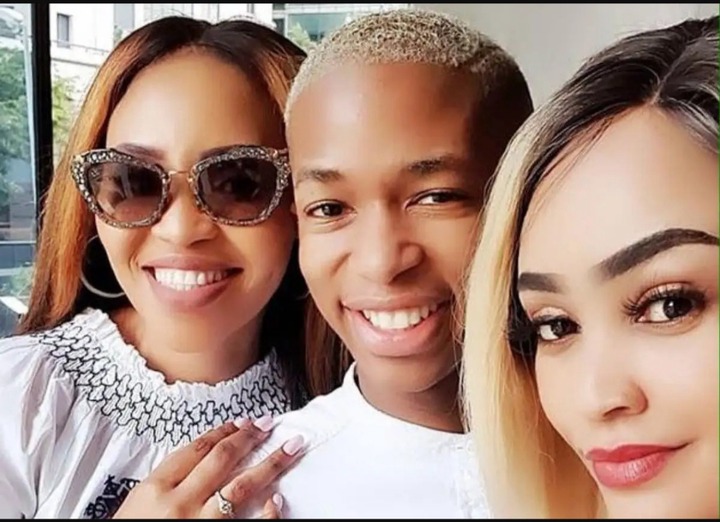 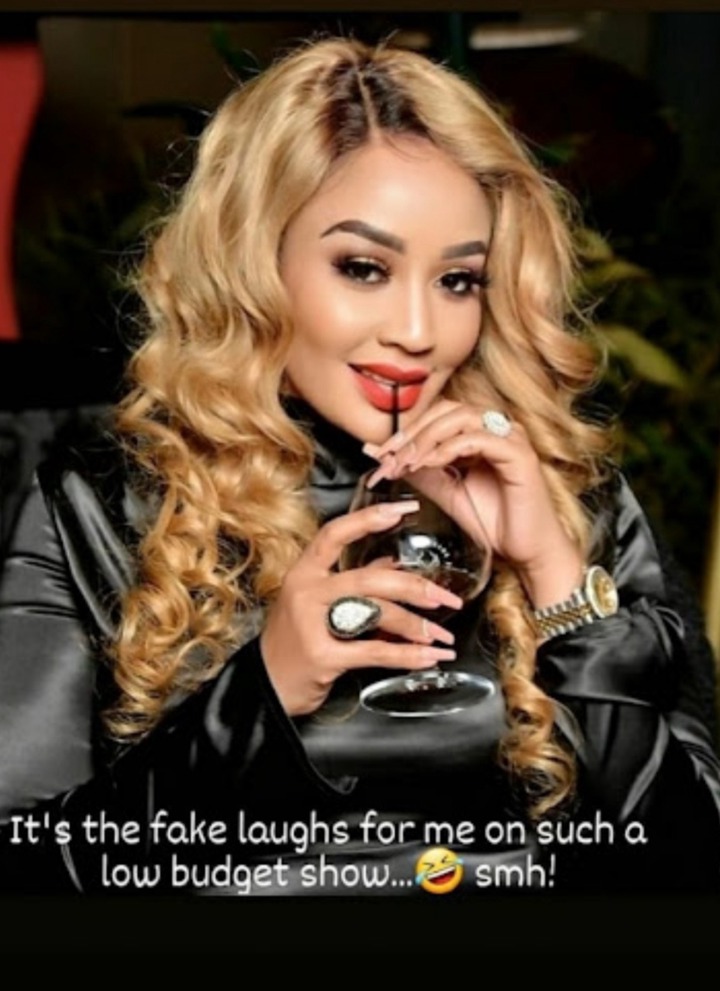 So do you think that the problem is Lasizwe's or are they just unfortunate events that led to fall outs between friends. Let me know in the comments.