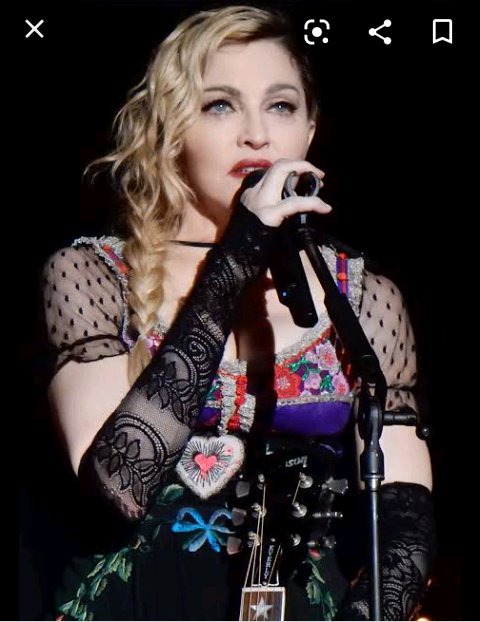 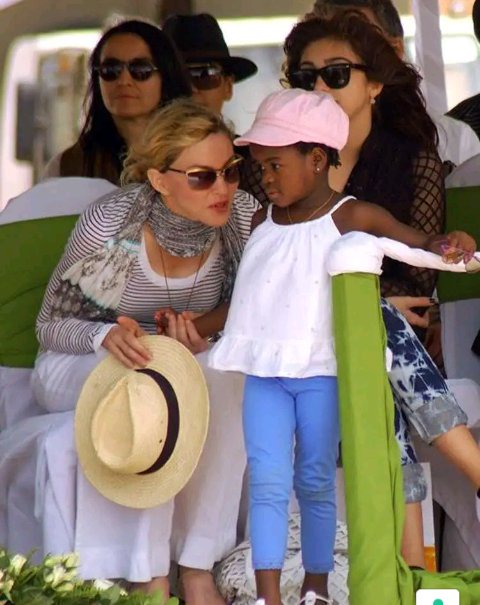 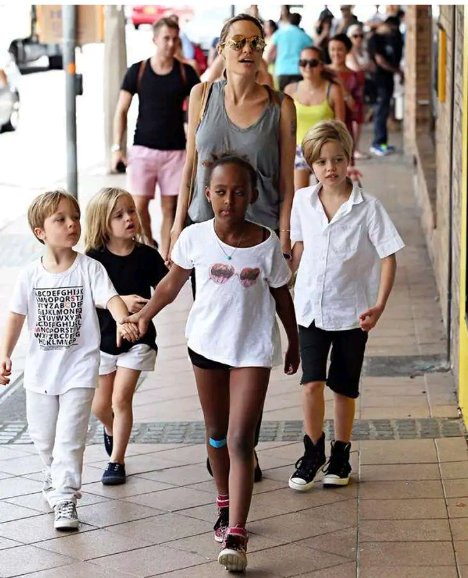 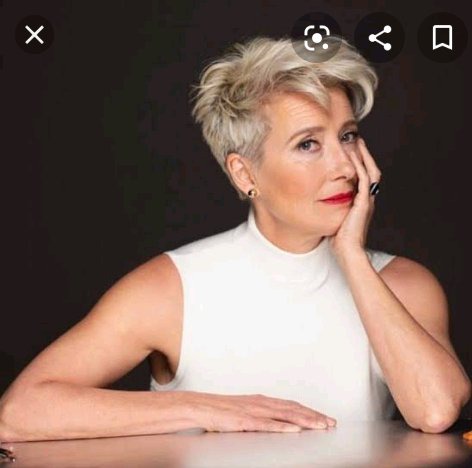 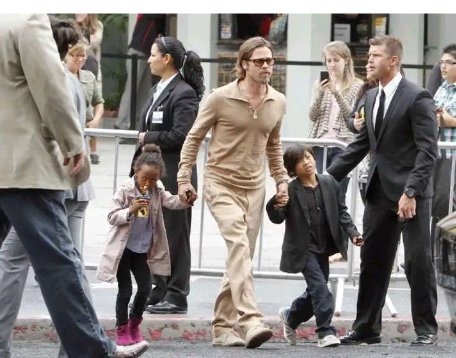 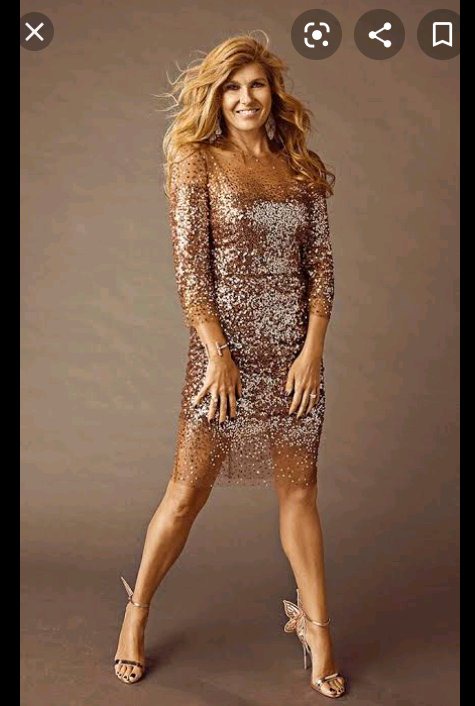 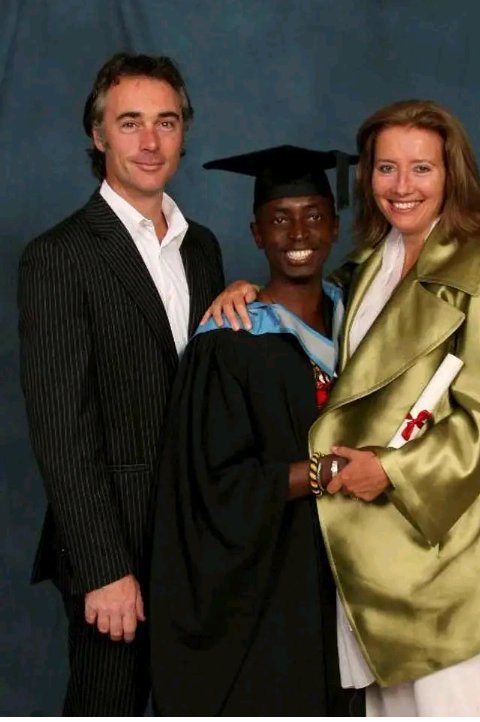 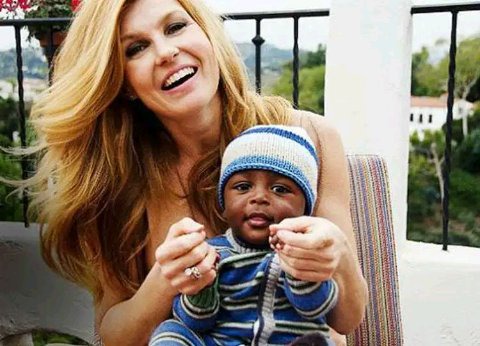 Madonna adopted four Malawian children. David was adopted when he was just a young child (2006). When Mercy was finally adopted, she was only four years old (2009). When Estere and Stella were just four years old, they were given a forever family by their adoptive parents (2017). In addition, Madonna is the mother of two children: Lourdes, who was born in 1996, and Rocco (b. 2000, with Guy Ritchie)

In 2011, "Friday Night Lights" star Connie Britton became a parent to her son Eyob through adoption from Ethiopia.

Tindyebwa, a kid who had served as a child soldier in Rwanda, was adopted in 2003 by Emma Thompson and her partner, Greg Wise. In 1999, she also gave birth to her daughter Gaia with the help of in vitro fertilization (IVF).