Lasizwe finally reveals what really happened between him and Lehasa, Mzansi left in shock

Reality star and YouTuber Laziswe Dambuza finally got to open up about what really happened between him and Skeem Saam actor Cedric Fourie known as Lehasa Maphosa. During his latest episode of Drink or Tell the Truth with Lasizwe, he interviwed former minister's ex wife Norma Gigaba as he got her to open up about her personal life. However, it seems Norma got to get the answers we all have been asking for about the relationship between Lasizwe and Cedric, the two were really inseparable but out of no where they just drifted from.each other leaving fans wondering what could have happened. 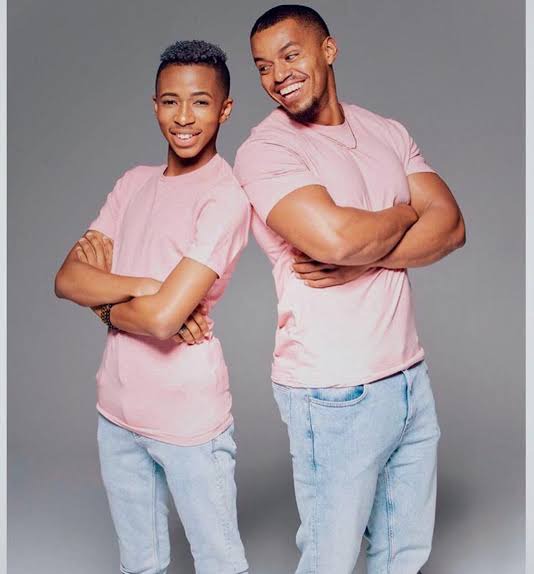 We first saw his close the two were on Lasizwe's reality show called Fake it till you make it, Cedric was really a big part if the show and they spend most if their time together. Fans even thought that they were dating at one point considering how very close they were and their friendship just ended without any explanations. Addressing the issue the YouTuber said that the reason why he and Cedric are no longer seeing eye to eye is because Cedric never defended him when he was supposed to. He added that their relationship is broken to a point that he would never even work with him because if his badly things ended between them. 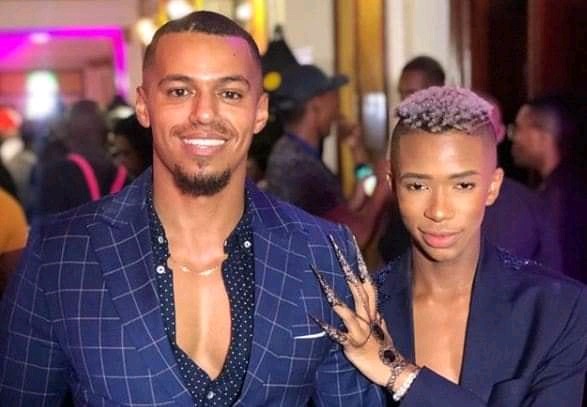 Getting deeper into the matter Lasizwe said that the first mistake he did was mixing Cedric Fourie with his other friends which is something he regrets. He said he learned the hard way not ever mix friends because each friend is in his life for a particular purpose and he should have kept things that way. It seems Lasizwe and the actor's ex girlfriend Zari had a conflict and Cedric decided not to defend him and took Zari's side, that really left Lasizwe very heartbroken and talking about it even made him cry during the interview on YouTube. 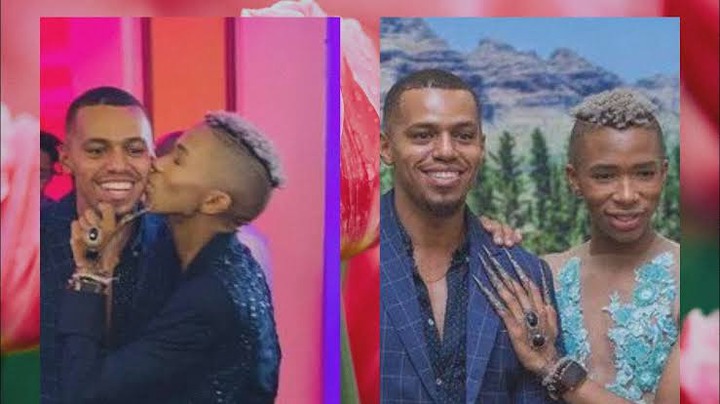 A Picture Of A Girl Goes Viral, Here's What Mzansi Spotted

6 Things You Should Never Do When Praying In The Midnight

Photo: Check Out What This Guy Was Captured Looking At That Is Causing Stir Online