By Jimfoxx07 (self media writer) | 4 months ago

DJ Sbu and Zahara's beef it's not showing any signs of slowing down after DJ Sbu allegedly commented on social media and said something that got him in trouble with social media users. This comes after the singer allergist that DJ's who owes her money and royalties.

This battle between the two is not fresh and new, this has been going on for quite some time now ever since the singer left the record company. She alleges that DJ Sbu he's refusing to pay her for the Loliwe album, this album made her who she is according to my opinion as it was a hit during its time.

DJ Sbu once again insisted that he owes her nothing and many of her fans are not too happy with the DJ after he said what he said on social media regarding this matter. 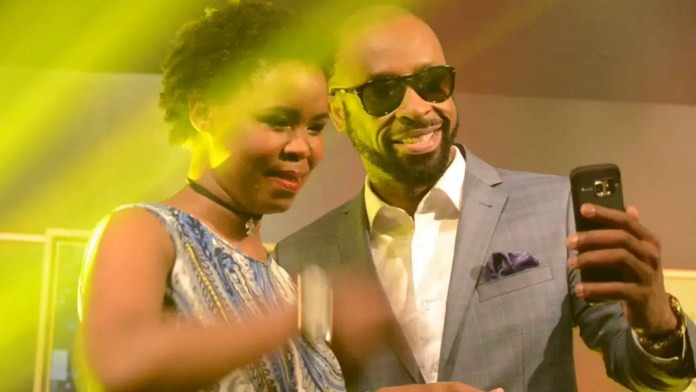 DJ Sbu fuelled the fire between him and the musician after he allegedly said that he will never seek to profit from the singer. He further allegedly said that when he met the singer he was already rich why would he want to benefit from her profits, and this statement is the one that got him into trouble with social media users. 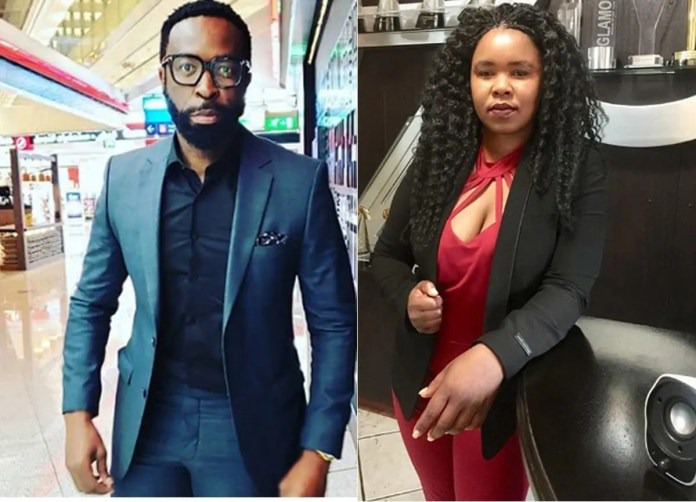 In a recent interview the DJ and businessman said that he does not hold the musician to any debt. He further said that he considered it his responsibility to help others rise Up and that is what he believes he did for the musician. 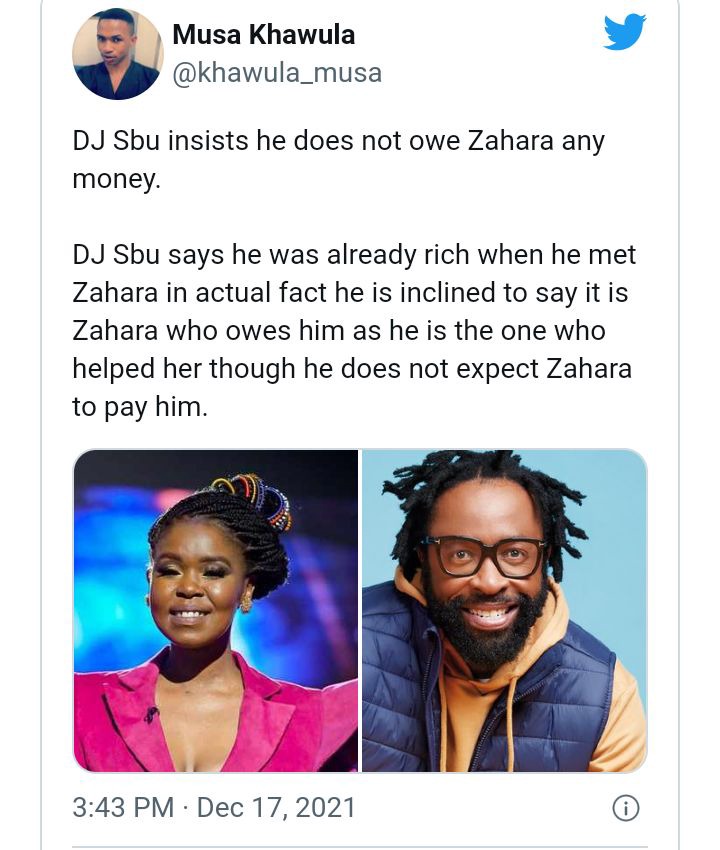 But then his comment on his wealth that rubbed Mzanzi the wrong way and he was dragged for saying all that about his wealth. He allegedly said that you was already having lot of money when he made the musician, so there's no way he could be holding onto her money while she is struggling.

Many suggest that the musician should just re-record the album so that they can buy it all over again and the money will go straight to her. According to my opinion, this is not something new in the music industry, we have had some similar stories like this one where by musicians are taken for a ride for their hardwork. Musicians like Emtee also once took to social media to expose one of those record companies.

Chiefs looks to welcome 3 Orlando players with 40 Million, see who?

4 Youngest Billionaires In Africa 2022, They Hardly Show Off

Mzantsi Mama who Hired Hitmen to Kidnap and Kill Her Husband Finally Arrested.