Very Sad| Sophie Ndaba Cought in yet Another Mess, Will She Survive This one?

Sophie Ndaba has been the queen of South African acting for many years. She brought joy and laughter to many households across the country and somehow she ran out of joy in her own home. She stopped acting and left South African TV screens for a long time after she was hit with a huge wave of depression and lost a lot of weight. 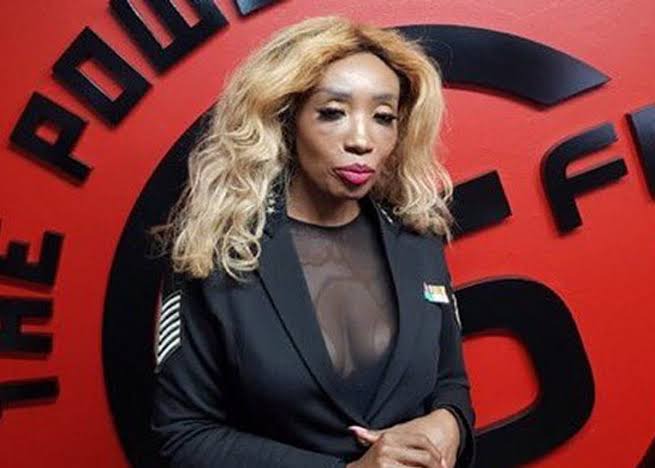 This really took a toll on her and she chose to keep what happened to her a secret but it all came out via her son. Lwandle, who is Sophie's oldest son spilt the beans on what happened through the song my stepfather is the devil and now Sophie is going through it once more.

On Sunday the 19th of September, it was reported by City press that Sophie Ndaba's son is being Sued by his stepfather Max Lichaba for what he wrote in the song. This was something that was unexpected at all since they were a big family once upon a time. 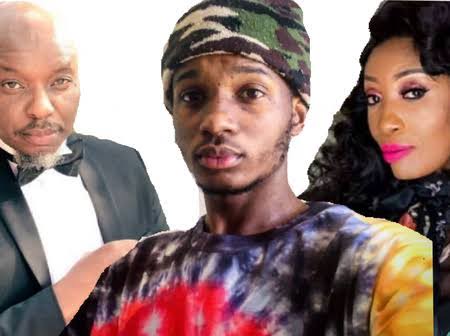 It is said that Max is stating that Lwandle damaged his name with the things he said in his song. In the song, he says that Max Lichaba is responsible for Sophie Ndaba's depression and he used to beat her. He even reveals that he slept with her best friend which is assumed she was underaged. Being the businessman that he is, Such things could potentially ruin future revenue. He is suing Lwandle for a total of R500 000. 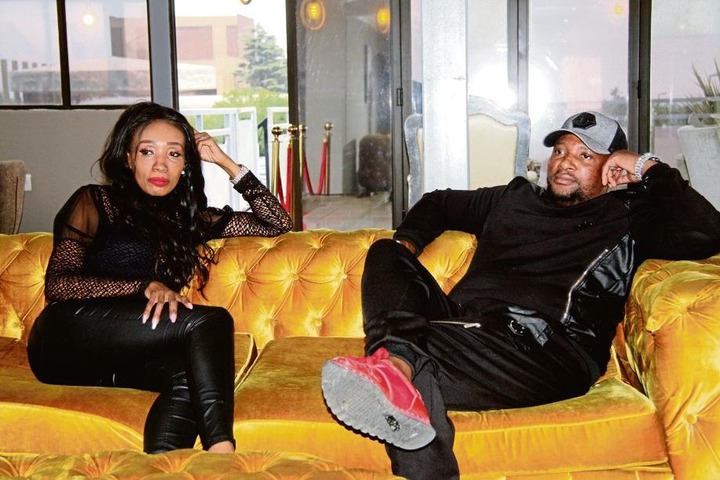 We have seen this happen with Bonang Matheba before. The lawsuit is just to clear his name and make the investors know that he didn't do all those things. It is never about the money. He knows very well that his stepson doesn't have much money. Sophie Ndaba is caught between all this and it might cause a lot of stress she doesn't want to deal with as she recently went back to her acting career, she has not said anything about the matter as of yet.

What is your take on the whole issue?