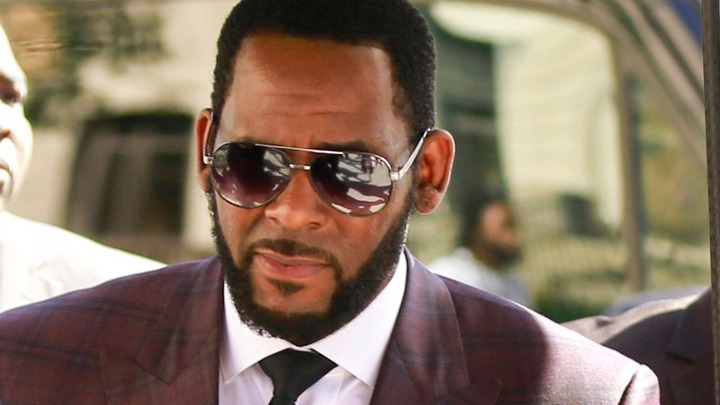 Last month Robert Kelly better known as R Kelly, the King of R&B was found guilty of all nine charges brought against him by the court. He was charged with sex racketeering and eight counts of violating a law which prohibits transporting people across the United States' state lines for prostitution.

"These people were in relationships with him," the singer's lawyer, Deveraux Cannick, said. "And whatever you may have thought of that relationship, this was a relationship that they bought into, they consented, and these were long-standing relationships. I don't even think it was a #MeToo issue."

The people who are accusing him of sexual abusing them allegedly that they met him when they were teenagers and they wanted him to help them launch their careers.

R Kelly’s lawyer, Deveraux Cannick says, it is the accusers who pursued R Kelly not R Kelly pursuing them. Cannick blames Dream Hampton's anti R Kelly documentary '' Surviving R. Kelly" for giving a wrong information and the persecution used it to persecute R Kelly and he says it is wrong because it lacked credibility.

R Kelly’s lawyers said, the female judge Ann Donnelly, who oversaw the trial, stopped him several times while he questioned witnesses and according to the law, he should be allowed to do so.

The lawyers says statement that were given to the police by the alleged victims contradicted and he was not given a chance to bring that to light.

R Kelly who will sentenced next year, is planning to appeal the verdict against him and is "hopeful that an appellate court will see it the way we saw it," according to his lawyer, Cannick said.