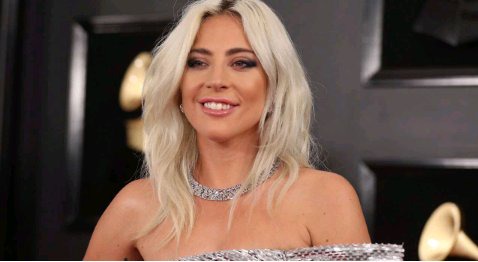 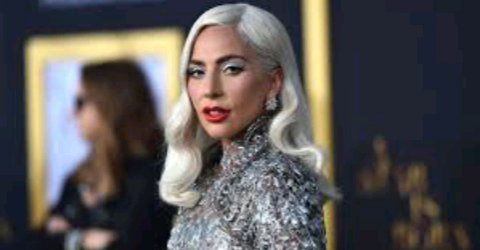 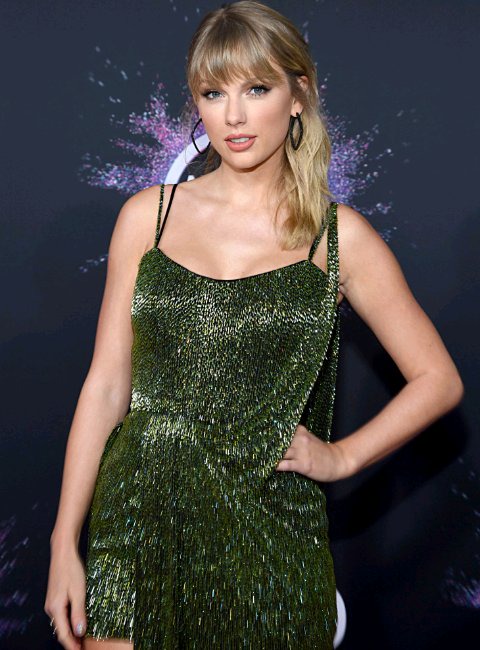 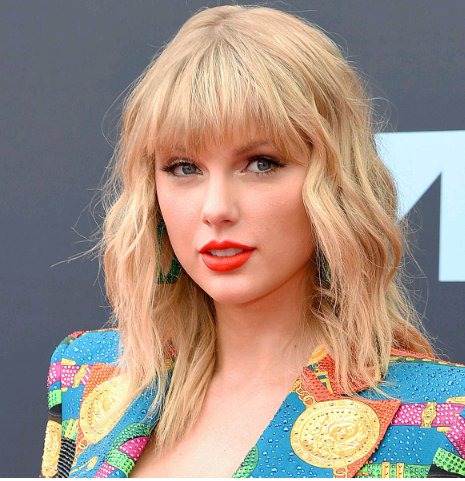 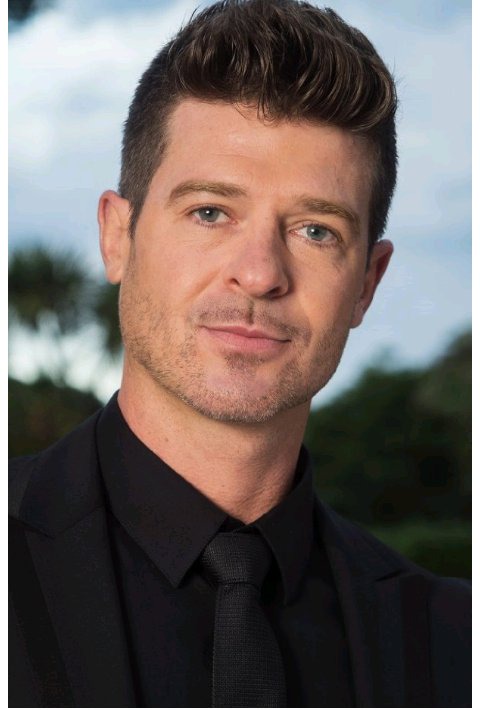 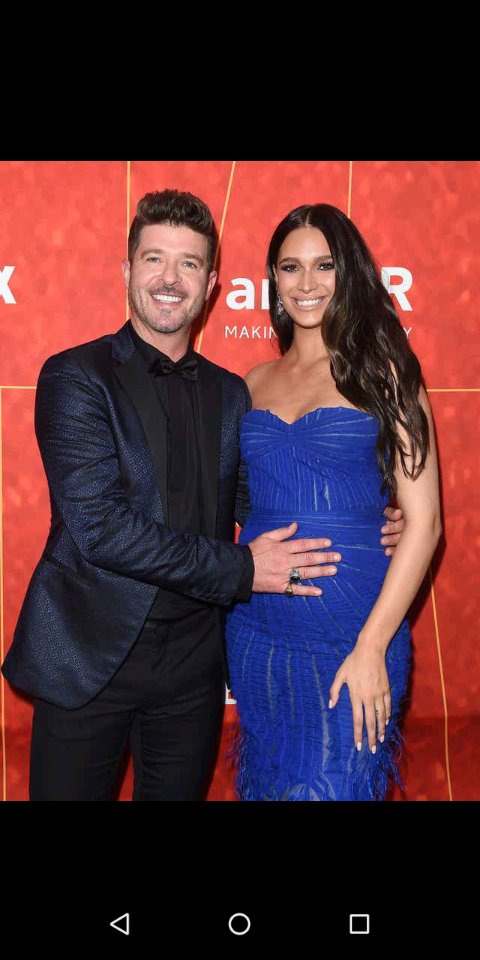 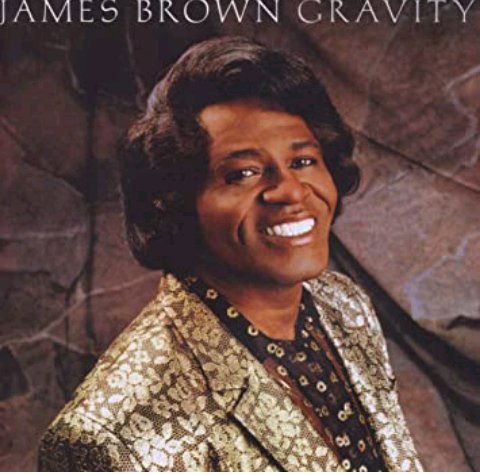 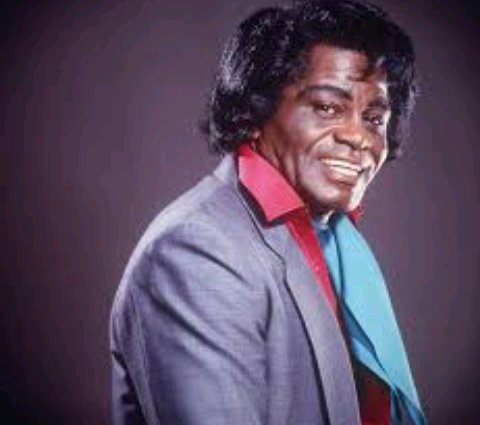 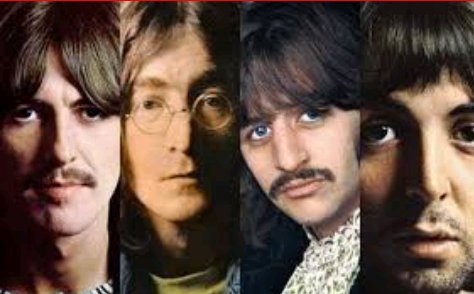 It is not unprecedented for musicians to testify in legal proceedings. It's usually because of their partying lifestyle, which has led to them getting into trouble in the first place. When they were accused of plagiarism, things began to take an unexpected turn for them. Their ability is questioned, and everyone believes they have a say in deciding whether or not the song of another artist was intentionally taken.

The pop artist was accused of plagiarizing the song "Juda" written by Rebecca Francescatti and released by Chicago in 1999. According to her attorney, the case brought the artist an excessive amount of unwanted attention, and she even started getting death threats as a result of the publicity. According to Attorney Christopher Niro, who spoke with DNAinfo Chicago, "She was terrified." Regarding the Little Monsters, I don't see any significant difference in the way they act from someone who hires goons to threaten a witness.

According to Rolling Stone, the United States District Judge Marvin E. Aspen presided over the case and came to the verdict that "the two songs are not substantially similar to one another." In addition to the song titles, the songs each had four equivalent 16th notes; nonetheless, this was not sufficient to support the claim, and it was therefore dismissed.

After one of her songs grew popular and went viral, the singer of "Shake It Off" was served with a lawsuit regarding the music. Jesse Braham filed a lawsuit against Taylor Swift in the amount of $42 million, claiming that Swift plagiarized his song "Haters Gonna Hate" from 2013. According to Braham, Taylor's chorus is the same as his lyrics, which are "Haters going to hate" and "players going to play." USA Today quotes Braham as saying, "Her hook is the same hook as mine." If I hadn't written Haters Gone Hate, there wouldn't be a song called Shake It Off by Taylor Swift. Swift is currently working on registering elements of the song's lyrics as her own trademark, including "This Sick Beat."

Robin Thicke had previously been subjected to a great deal of criticism for the song's lyrics. But everything came crumbling down for him when he was served with a lawsuit by the estate of Marvin Gaye. The performer was accused of plagiarizing his hit song "Got to Give It Up," which he had originally published in 1977. It is believed that Thicke, T.I., and Pharrell Williams collaborated to write the song. On the other hand, he backtracked on his assertion that he had a hand in developing it. In the transcripts, Thicke is quoted as saying, "I was jealous, and I wanted some of the credit." "I tried to take credit for it afterwards, despite the fact that [Williams] created the entire piece very much by himself, which is something that I loved,"

However, despite this, neither he nor Williams were able to be saved in the end. The family of Gaye placed a demand on the two individuals for $7.3 million.

In 1966, Newsome filed a lawsuit against Brown, which resulted in a settlement that awarded Newsome the rights to the song as well as a third of the authorship income. She eventually initiated a second legal action.

5.The band known as The Beatles