By Buhlebenkosi (self media writer) | 1 month ago

Tokollo 'TK' Sebothoma is a South African actor, writer and filmmaker. He is a renowned that made his debut in the entertainment industry right on 2016, after graduating. 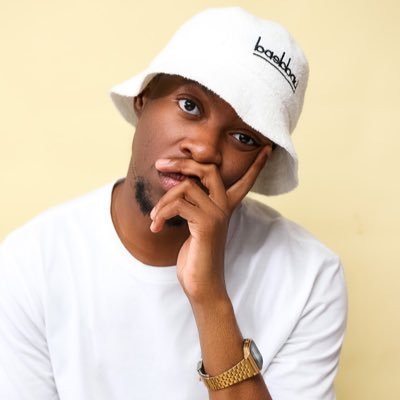 Being a fave to many, TK has appeared in many big projects in South Africa; namely The River, The Queen and BET Africa's Isono. He is also well-known for his recent project that widened his fan base, Kings of Joburg on Netlfix, working with one of the greatest filmmakers in South Africa, the late Shona Ferguson, Zolisa Xaluva and many more incredible actors. 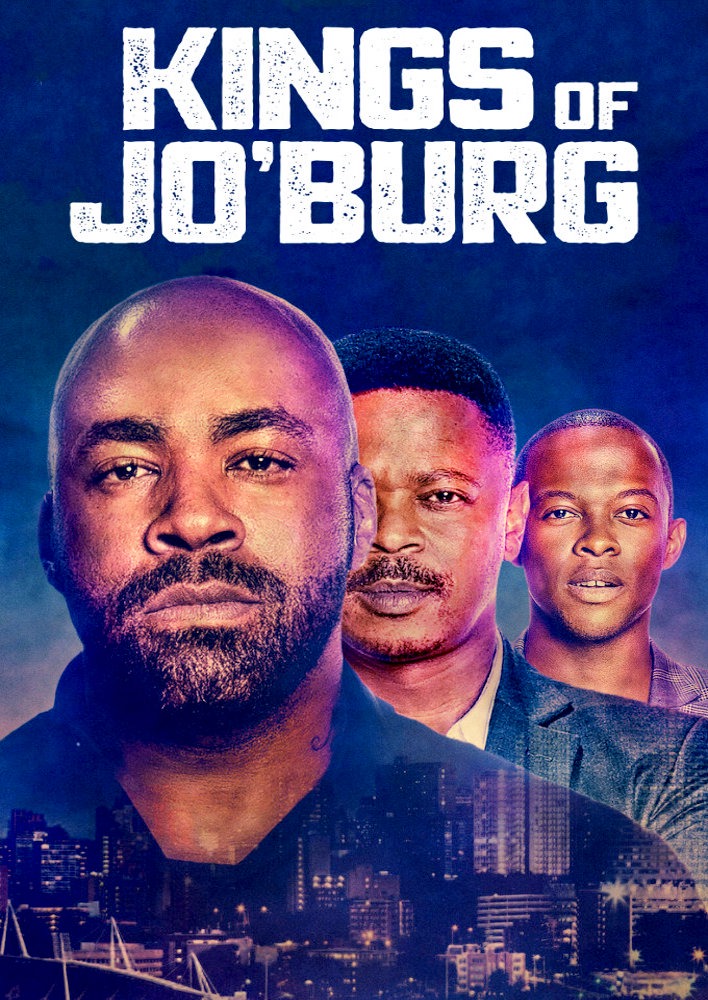 As one of the leading actors since the launching of BET Africa's Original Drama, Isono, TK Sebothoma has been outstandingly acknowledged for his role as 'Simon'. 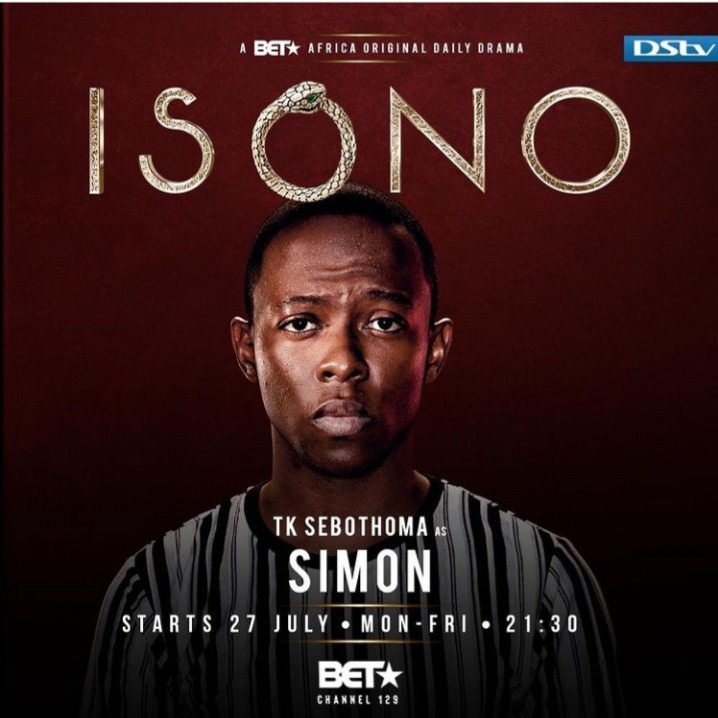 Tokollo has recently fleed from his country of birth, South Africa, to Zimbabwe. The reason being that he has currently bagged a new acting gig in a brand new Zimbabwean Romantic Comedy, which is currently in the midst of production titled 'Just Say Hello'. 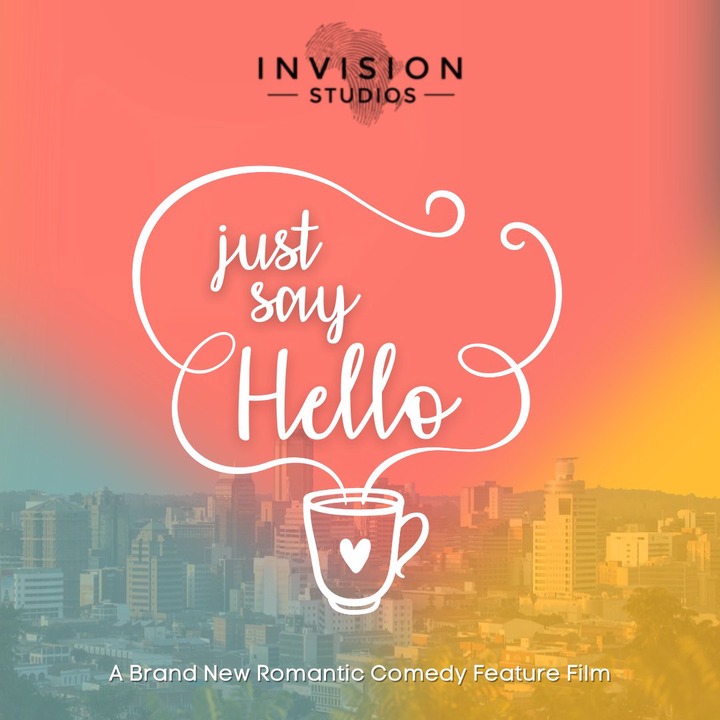 Just Say Hello is TK's first time leading in a feature film, under the production of Invision Studios. 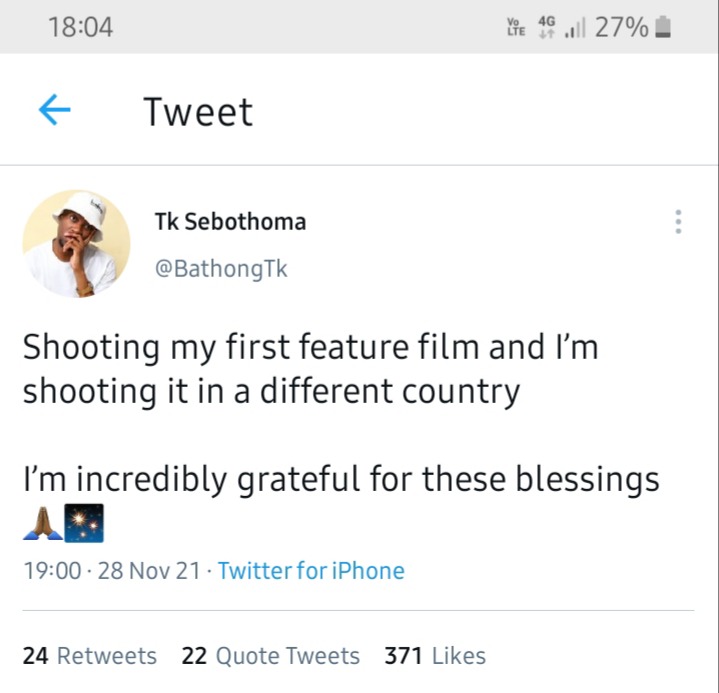 The cast and crew of Just Say Hello went to social media to announce on having the South African talented actor, TK as a lead and announced their first day of production and filming.

Many people are happy of the incredible news on Tokollo and congratulating him, revealing how proud they are on him. Right since the start of his acting career, back in 2016 on his first acting on MTV Shuga, Tokollo has been fighting and making his own way to the top in the entertainment industry and it seems like he is winning every time. 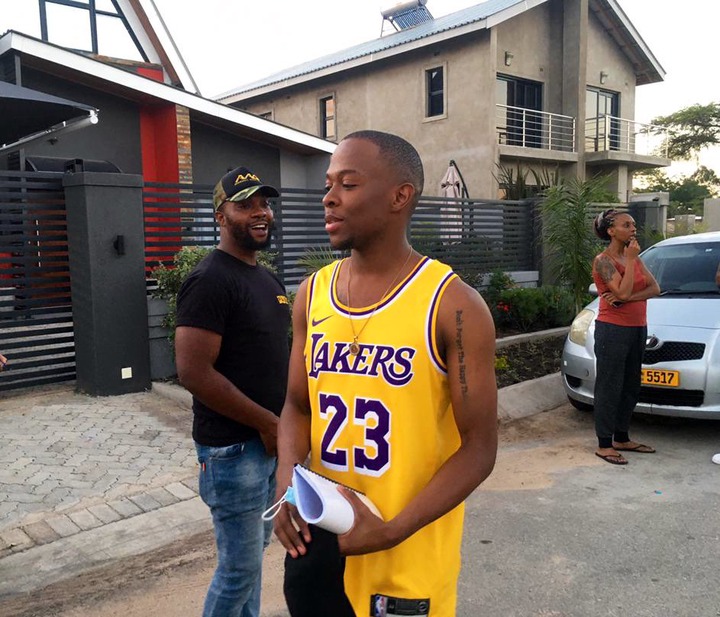 We would love to wish TK Sebothoma an incredible journey and a goo luck on his current and future projects and wish for him to continue serving our screens to greatness. We appreciate and love him.