Stars who ruined their faces with plastic surgery

By ShelleyPhakathi (self media writer) | 8 months ago

We all have our different takes on plastic surgery.Some people don't like it and find it hard to accept that some people would go as far as defying God just to look a certain way.On the other hand,a majority of people fully support this notion with a lot saying "it's not plastic surgery but confidence surgery".Oh well we could go to the ends of the world debating whether or not plastic surgery is the solution to insecurity issues and we still wouldn't find a proper answer.But there are some people,famous people at that who went through plastic surgery and it didn't fix their insecurities, one would say they came out worse.Let's begin.

This star even went as far as documenting how much of a flop his surgery was and unfortunately lived only to the age of 57 years old.He died of cardiac arrest.

Pete went from this 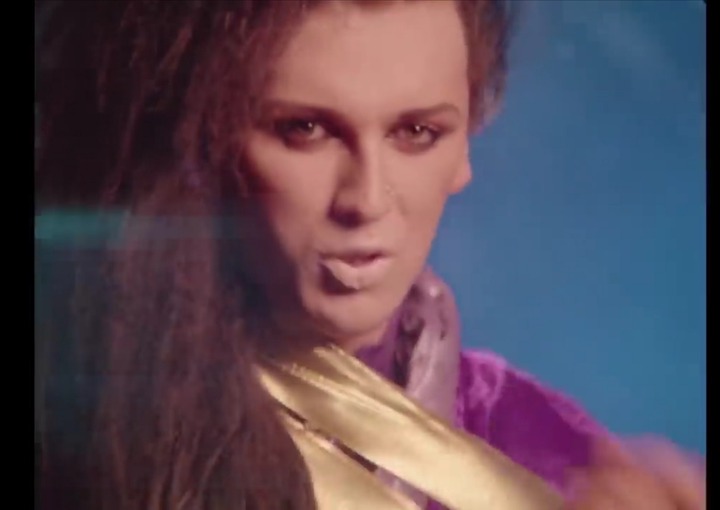 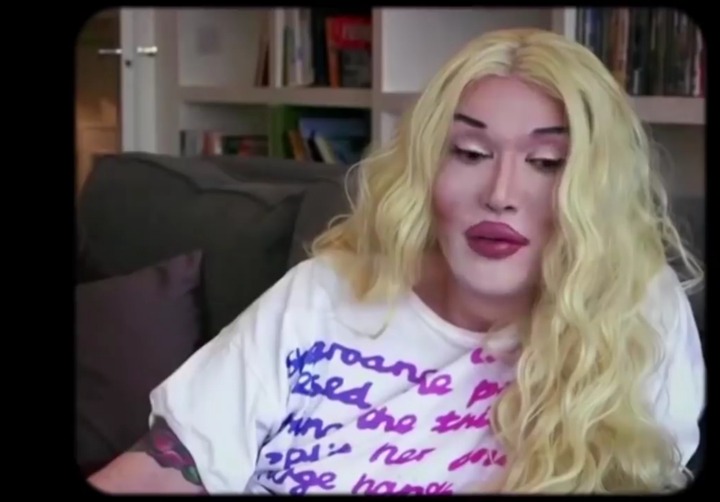 He was actually one of the most beautiful men on Television.He was very handsome and was always being complimented but at least he didn't deny having plastic surgery like many typical stars.He admitted to having at altered his appearance. 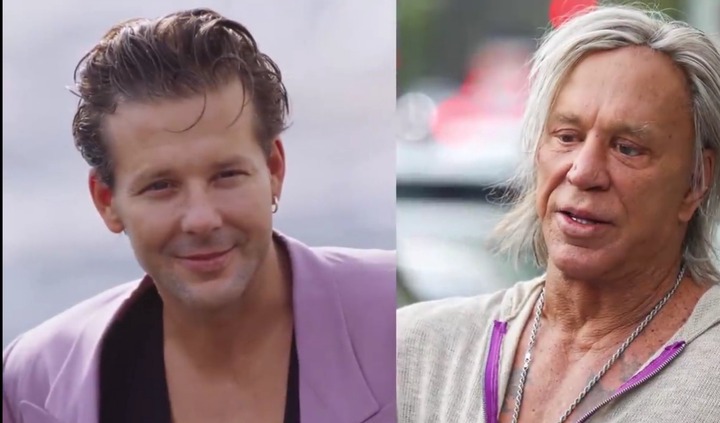 Very popular in the 80's.The Twins certainly thought looks were everything in their career. 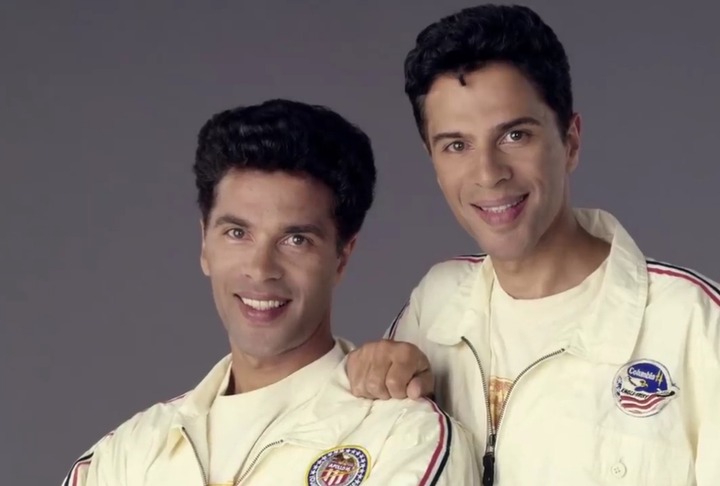 They then started altering their looks 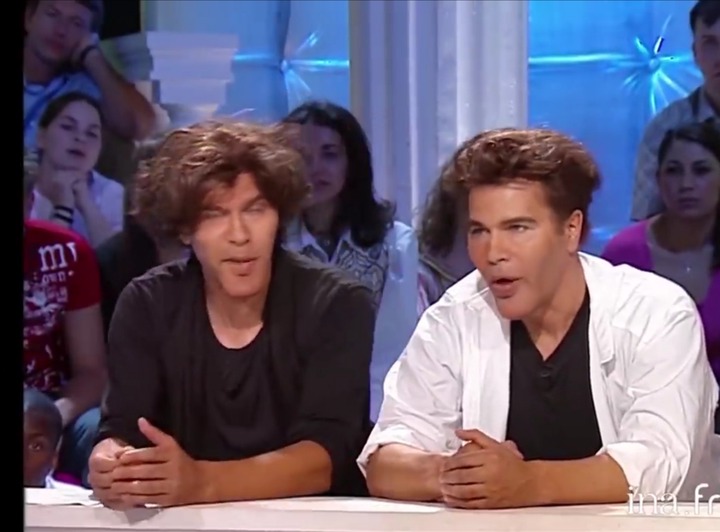 They are now in their 70's and it is rumored,they are still injecting and altering their looks.Many people have been mean to them on Social media but if they like the way they look who are we to judge?different strokes for different folks 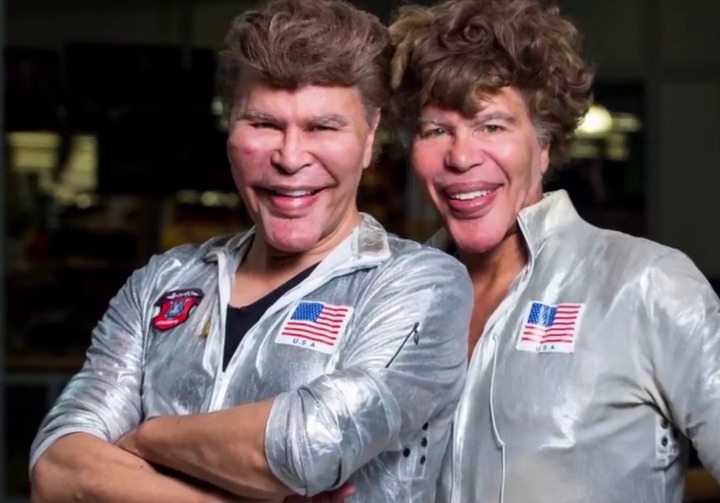 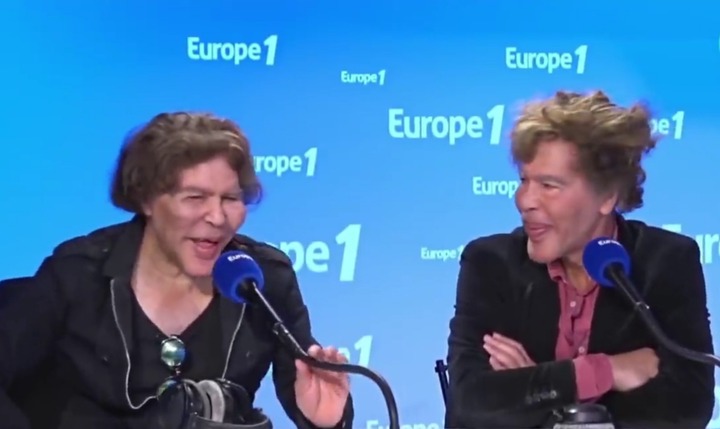 Jocelyn is the primary example of surgery gone WRONG.She has spent over 4 million dollars on plastic surgeries all for her husband.She went through so much of surgery because she wanted to look young and vibrant for her husband who unfortunately divorced her and then later died.After the death of her husband she has been undergoing major reverse plastic surgery but unfortunately the damage seems to be just too much. 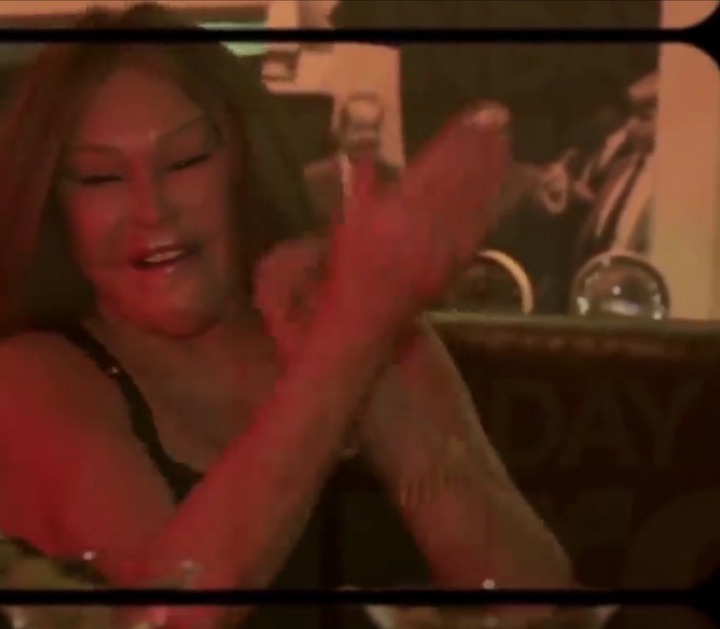 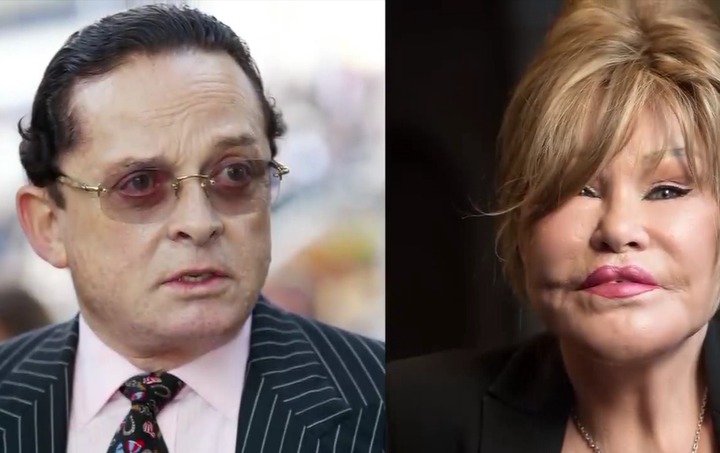 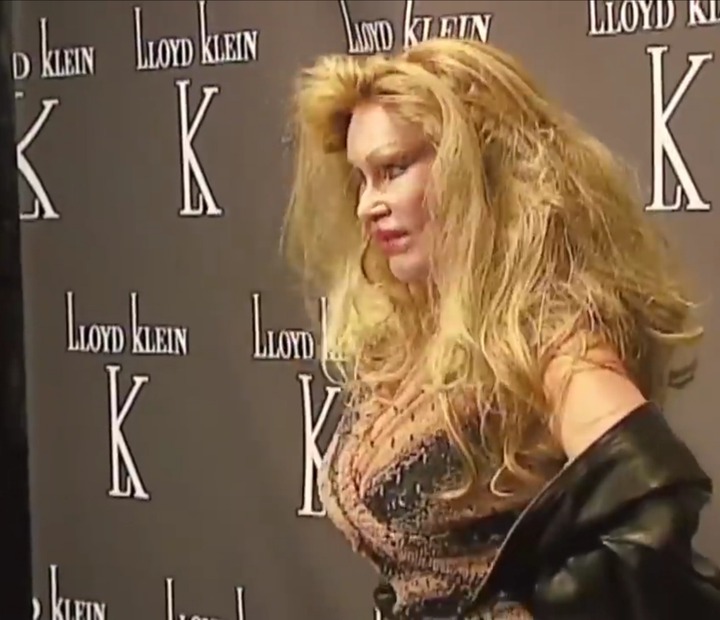 The beauty guru has undoubtedly gone through major plastic surgery but she refuses to admit it.I don't have a lot to say for this one just see for yourself. 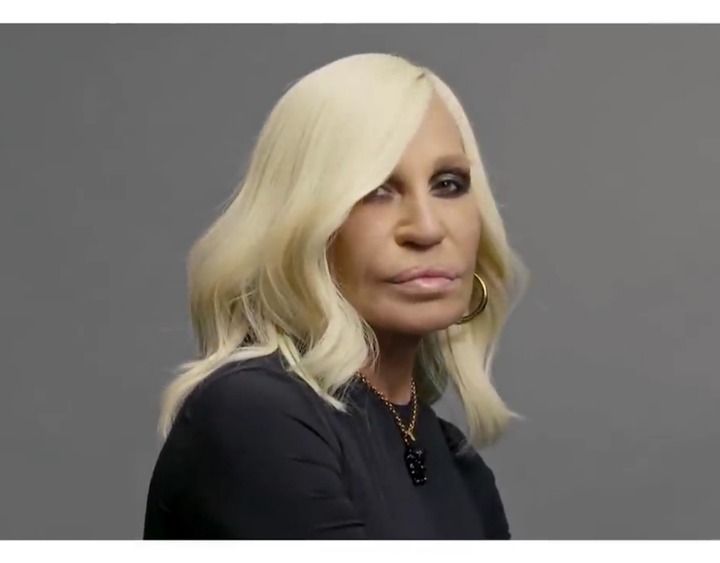 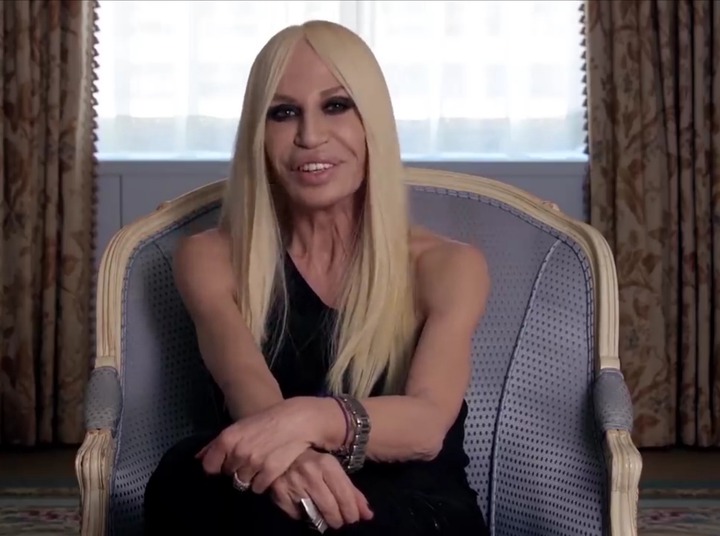 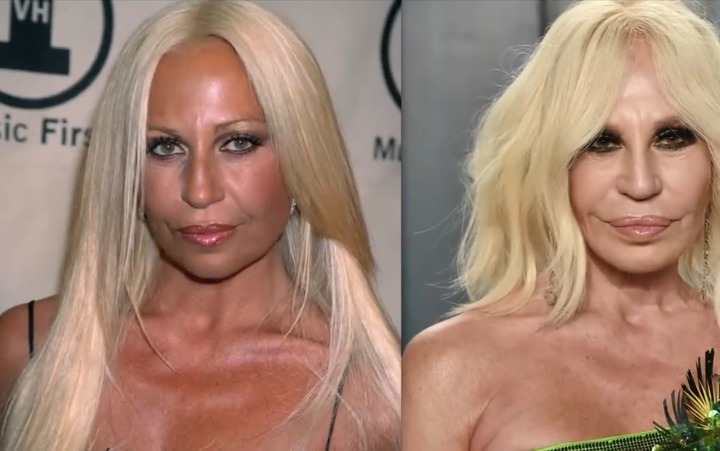 If You Notice These 8 Signs In Your Bra Or Pants Please Change It Fast.

Recent Pictures Of Namibia Sh0ck SAns and Mzansi see Pictures Since after independence.