By @jonjochristopher (self media writer) | 1 year ago 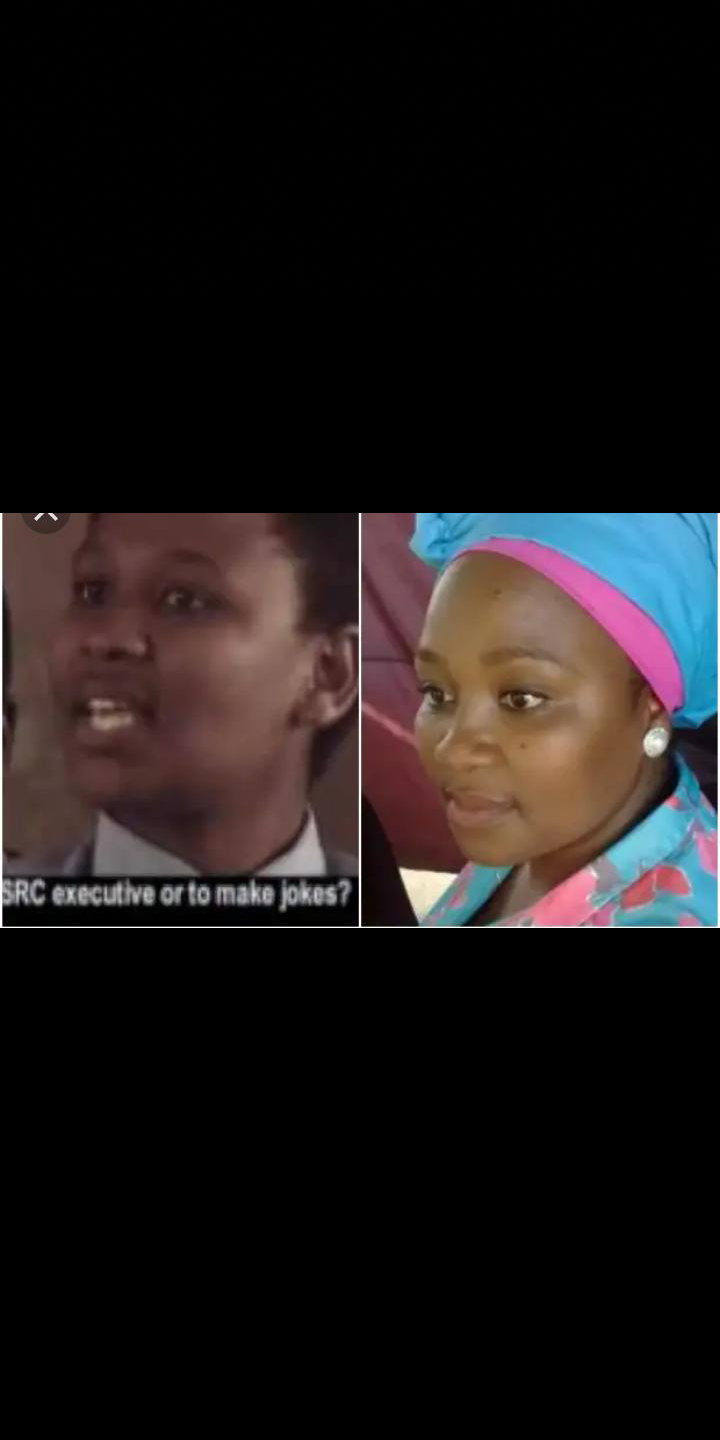 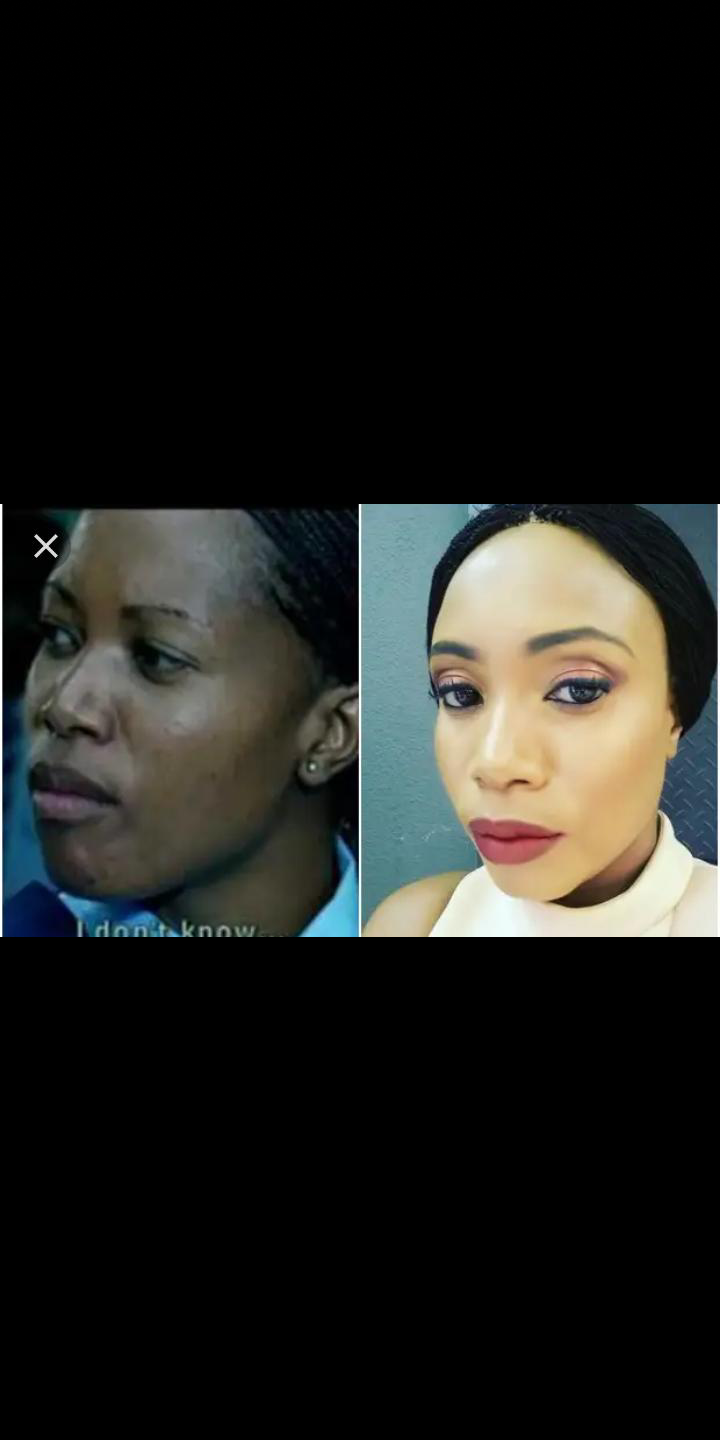 I would like to go way back in the 90's when Chester and Papa Action where all over our screens with their gangsterism characters that they both played in Yizo Yizo soupie. Obviously I'm not going to talk about only the two of them but some of the character who played big roles in the soupie. 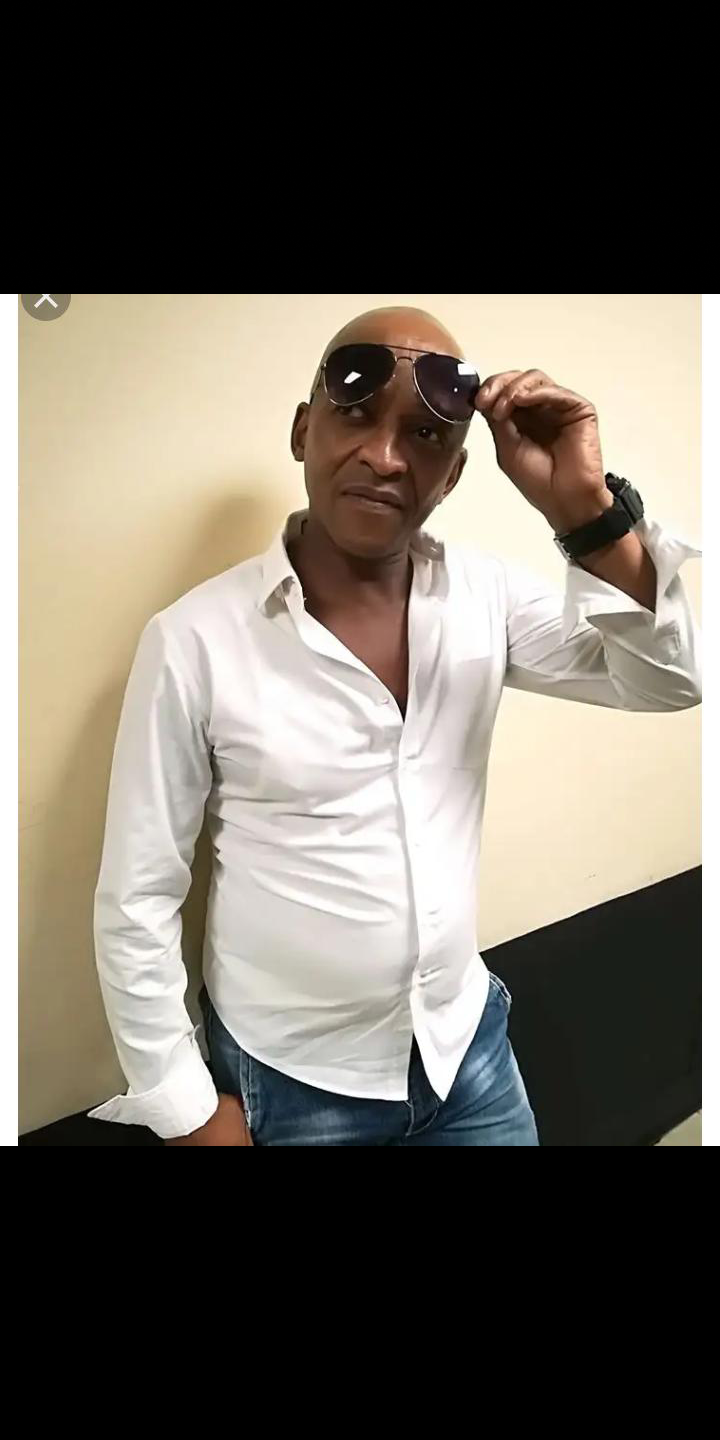 Most of them have achieved a lot in the industry they have also made a name for themselves since the ending of the Yizo Yizo soupie. I would like also everyone to engage and share their moments of Yizo Yizo that they have enjoyed and also that broke their hearts. 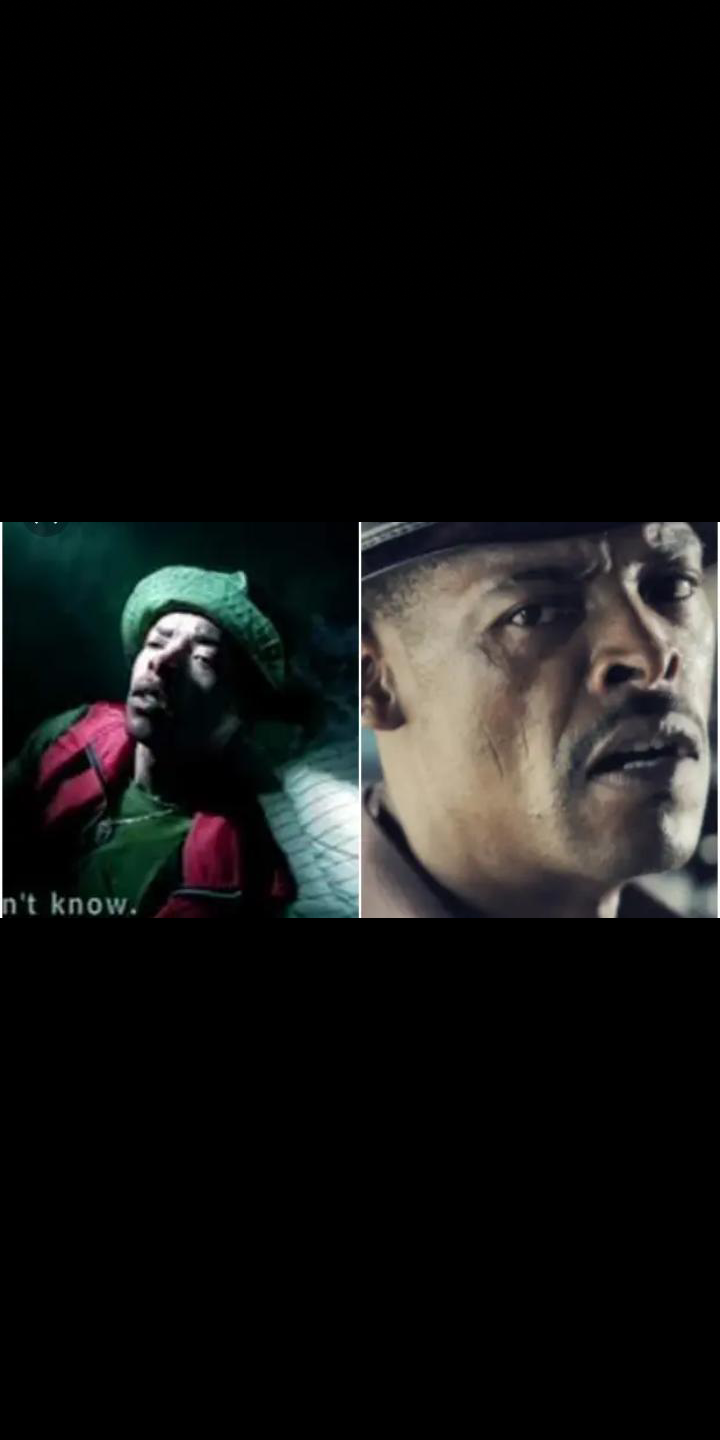 Let us take a look at some of them back then and now. 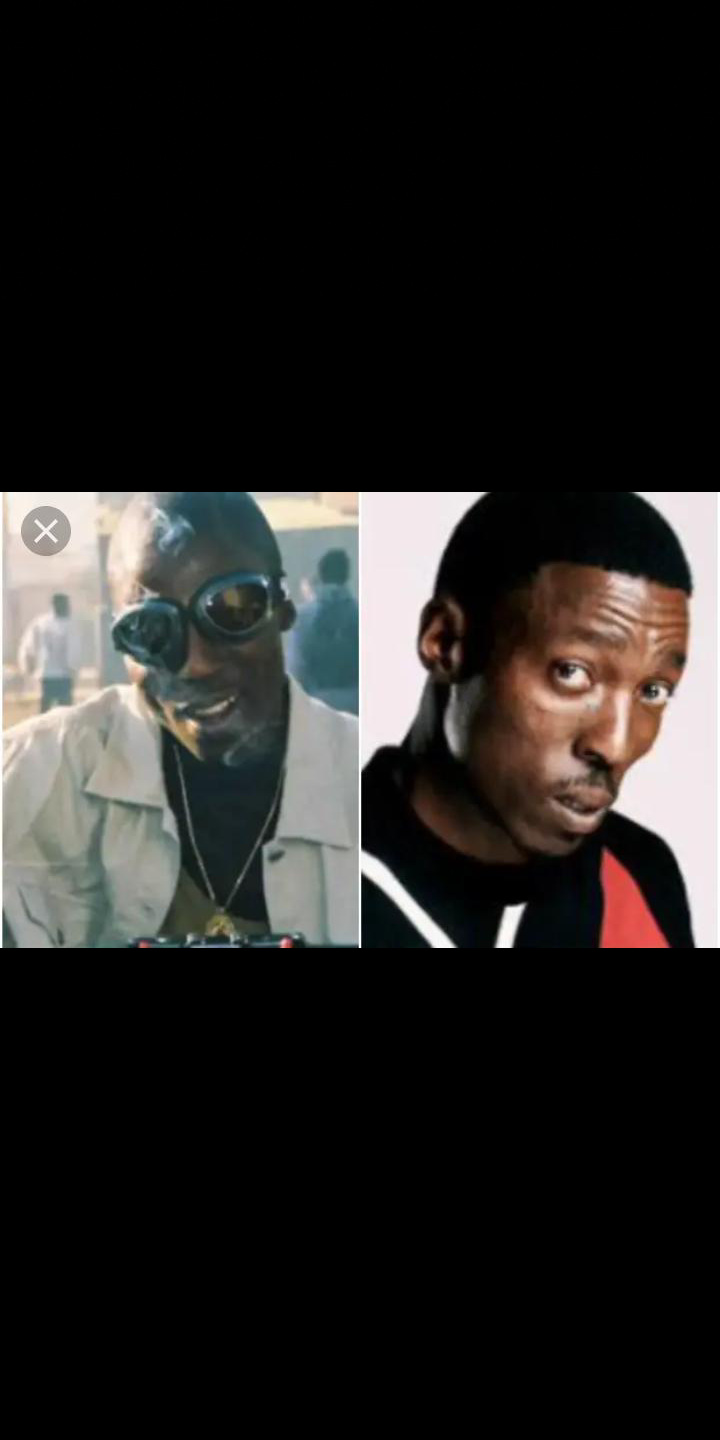 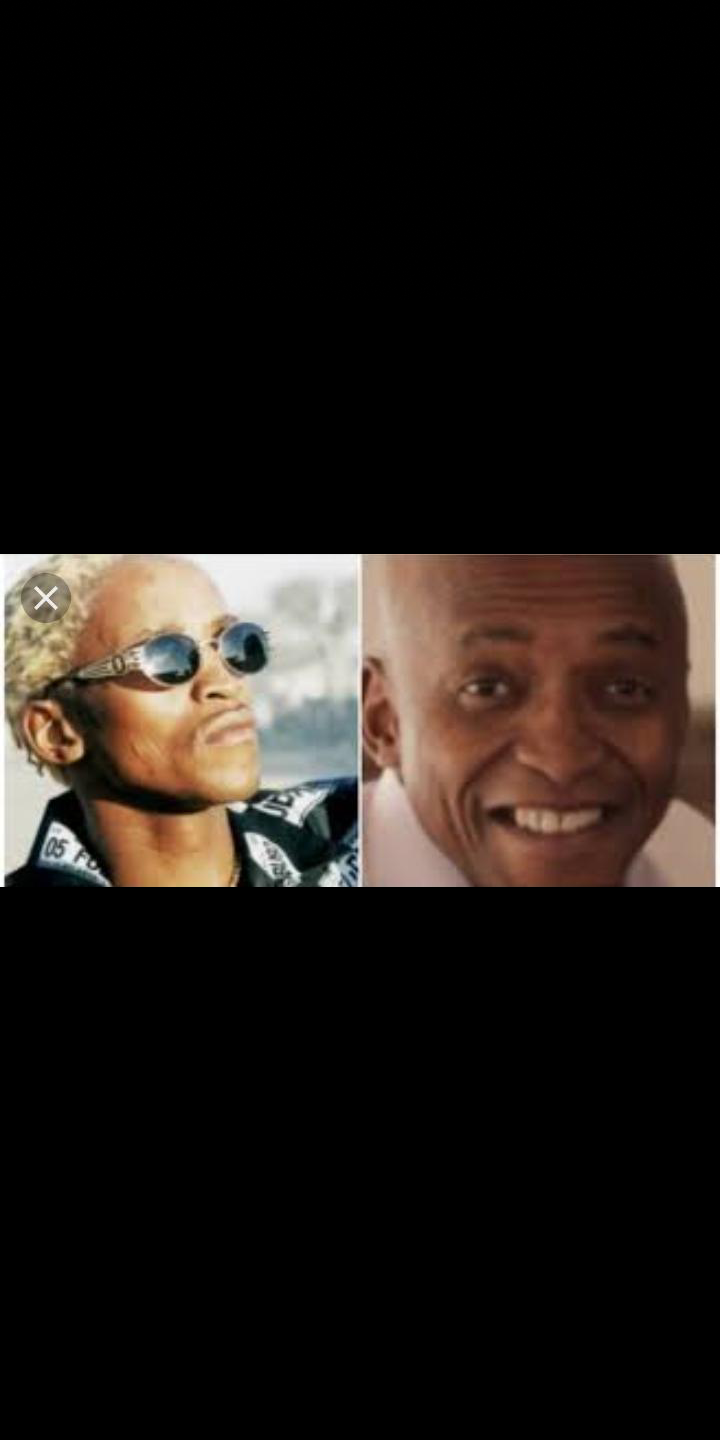 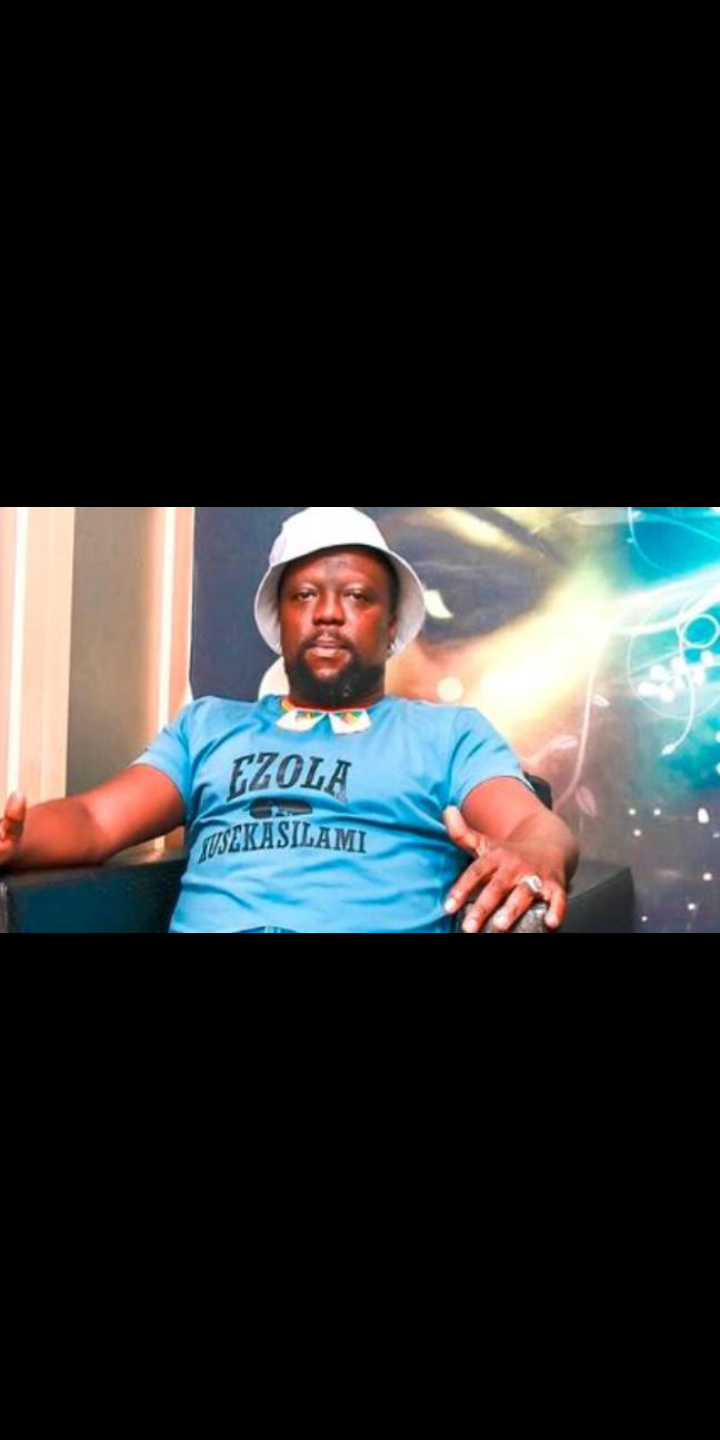 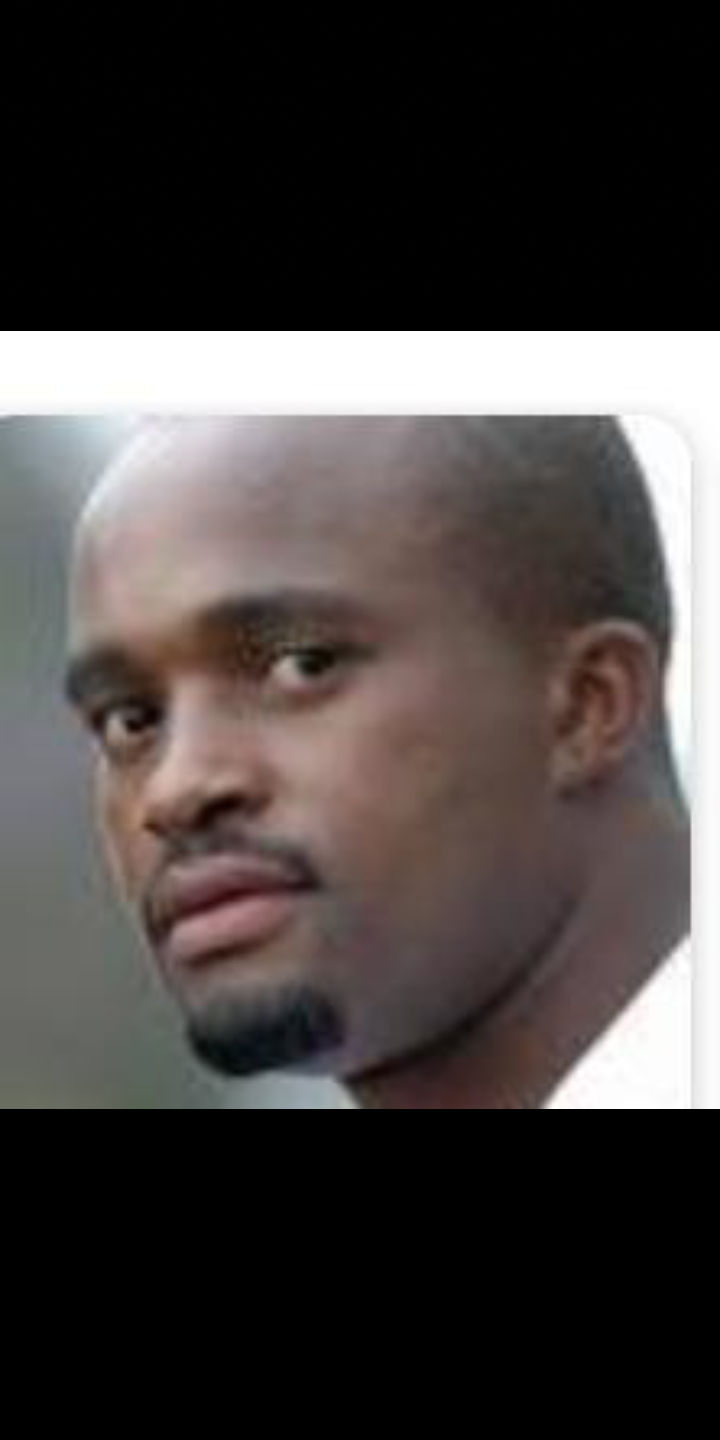 The late Christopher Kubheka as Gunman 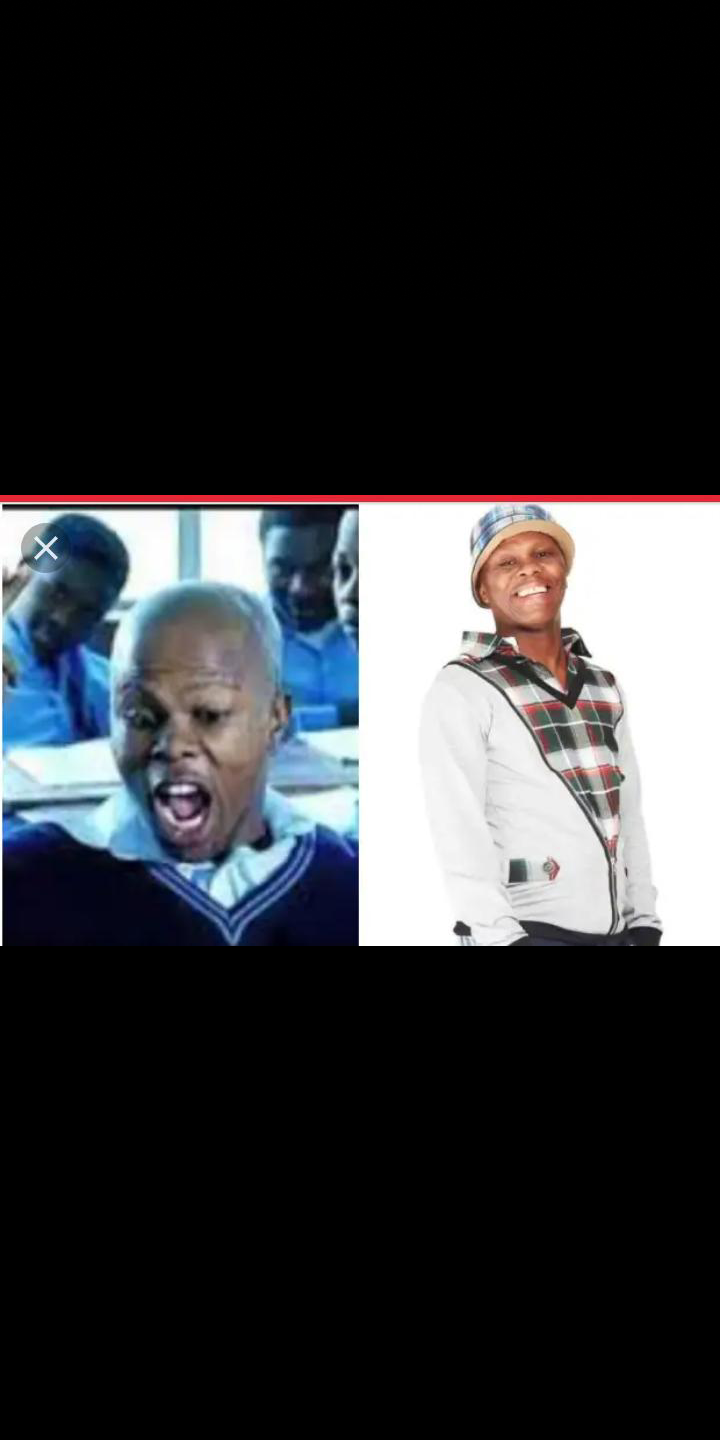 Don't forget to share your memories about the soupie with us

Content created and supplied by: @jonjochristopher (via Opera News )

Checkout breathtaking pictures of Carol Tshabalala that will blow your mind away.