Described as the President of KwaMai-Mai that is facing serious charges of inciting violence that engulfed Gauteng and KwaZulu-Natal in July, former uKhozi FM DJ Ngizwe Mchunu gave the ultimatum of releasing Jacob Zuma within three days when he was arrested a few months ago. 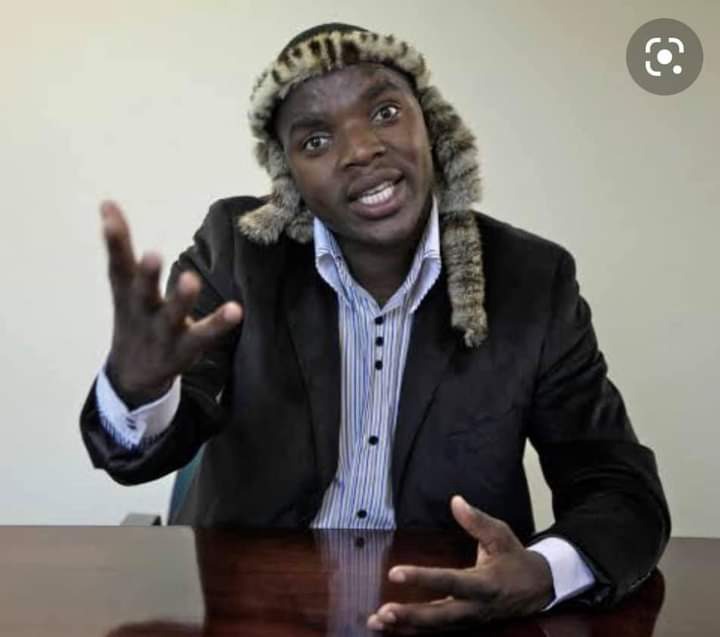 Mchunu is a big cheese in KwaZulu-Natal, flew into the province by jet to a blaze of local cameras and excitement. The Zuma fan base and his welcoming committee were chanting his name, and there were wild praises as he hightailed it to the waiting security vehicle, accompanied by Zulu warriors. 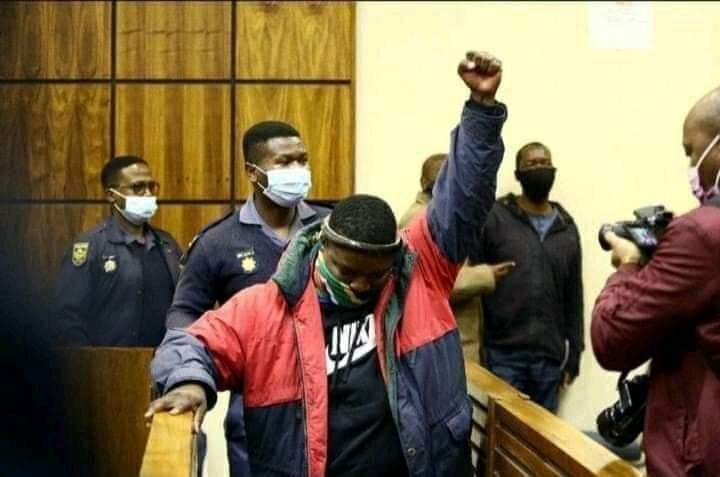 On the other hand, his anti-supporters have been arguing that Mchunu is a leader of a wanna-be revolution and that he is not the sharpest knife in the drawer, citing that all that he is good at is dripping with jewelry and gold-encrusted swiss watches. 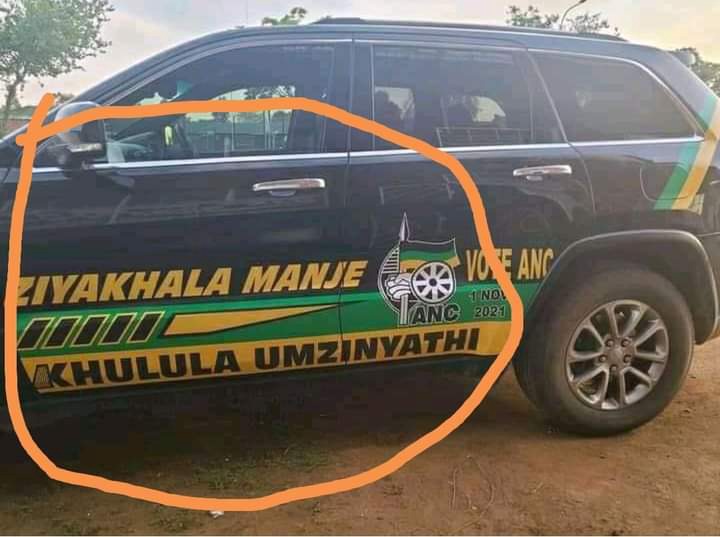 Regardless of the naysayers, Mchunu has been leaving masses of his worshippers mesmerized and screaming out his name in gratitude and adulation.

Getting arrested for inciting violence did not send shivers down his spine. Instead, he came out stronger than ever. He has been a showman that holds press conferences publicly. 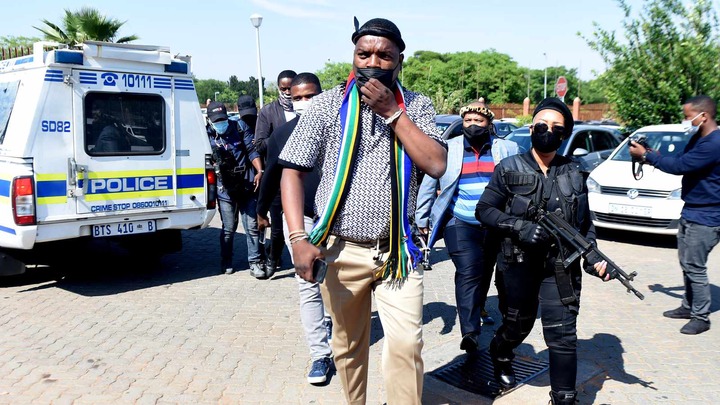 Ngizwe Mchunu appeared at Randburg Magistrates court yesterday and his case was postponed to 31 January 2022. According to several reports, Mchunu arrived with heavily armed female bodyguards. The bodyguards flashed their rifles and pistols outside the court building, causing a dramatic scene. 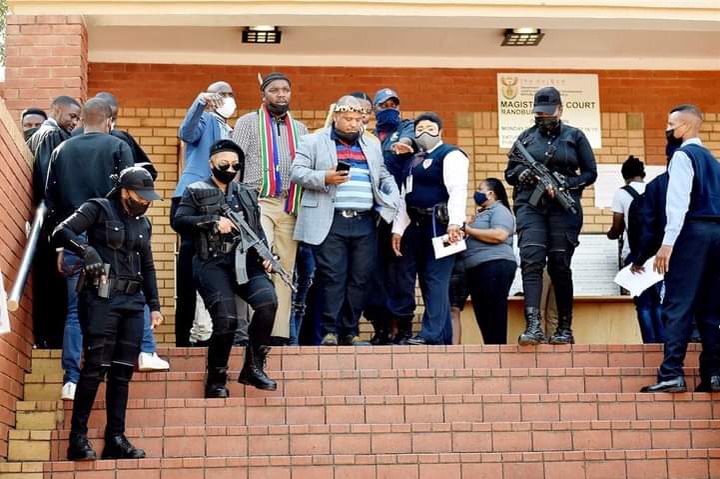 Instead of receiving more backlashes and criticism, Mchunu managed to win many hearts. According to the public's opinion, Mchunu reminds them of the late Muammar Gaddafi, who was surrounded by beautiful female bodyguards.

Instead of being dramatic and always trying to prove a point, Mchunu must focus on his court case. The court is yet to rule on his guilt or innocence. His court case is winnable, but he should stop abusing his bail conditions by making public speeches. 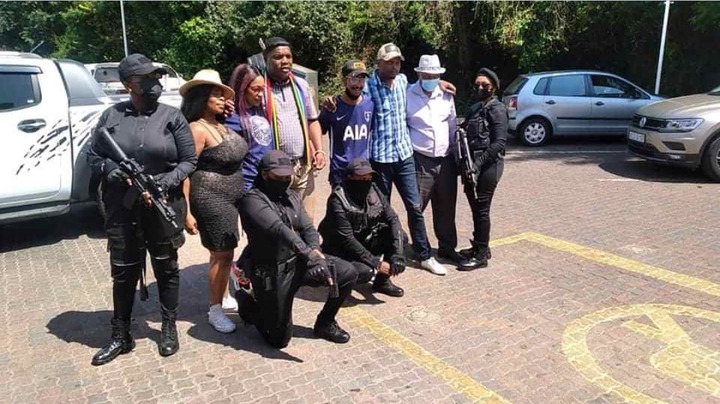 Bringing bodyguards to court is one thing, but breaking bail conditions could land him in serious trouble. He is declaring war on the state for the sake of publicity. Jail is not a nice place, it is too hot to be locked in a crowded place for crying out loud!