By Zondiwe_M (self media writer) | 5 months ago

So, Diaz's relationship with KaMazibuko could be simplified to being a male bestie. The two live together and KaMazibuko's ancestors don't really approve of her husband Qondanisa.

KaMazibuko already let it slip that her man might not really be the father of her child and we are slowly warming up to the idea that it could be Diaz's baby since the two are TOO close. 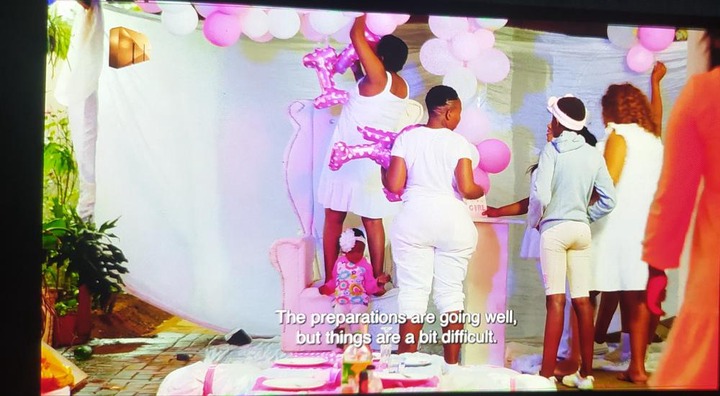 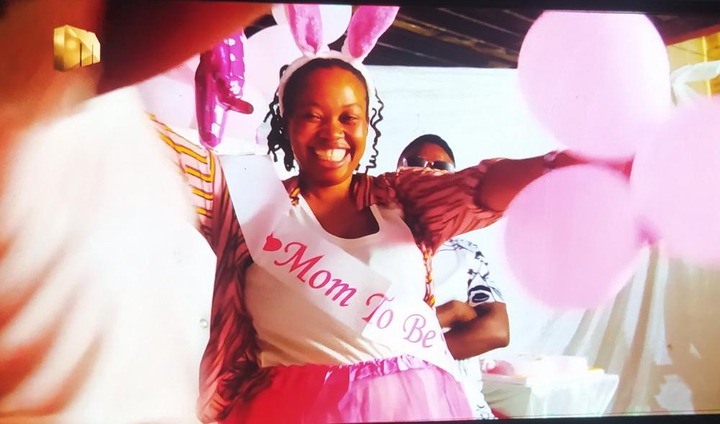 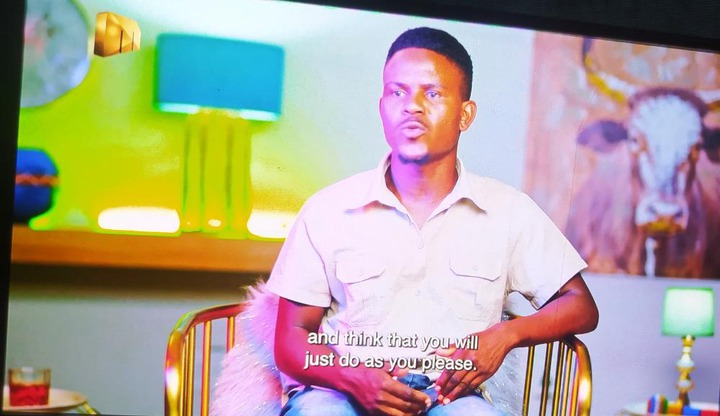 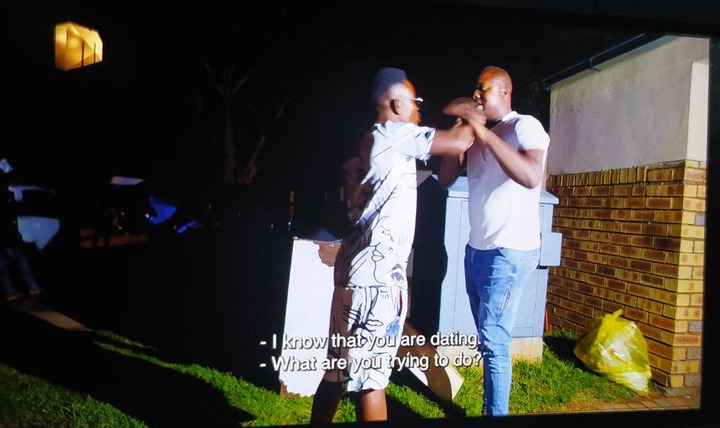 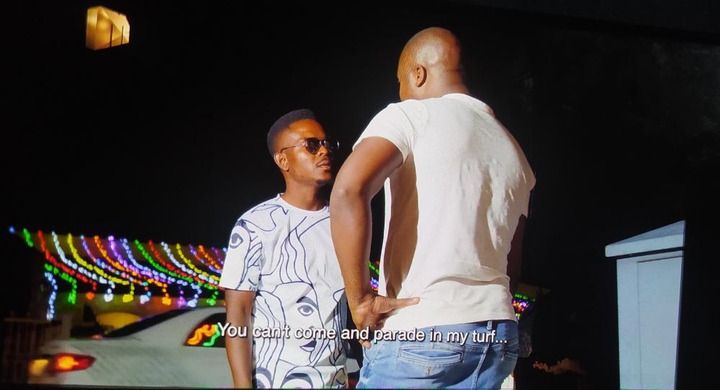 According to Qondanisa, Diaz is trying to parade in his territory for free and he's the one who paid everything that is due to Samantha's family. The fact that Diaz gets special treatment and gets to attend a baby shower that was supposed to house him (Qondanisa) as the only male since he has baby daddy privilege, sent him off a cliff.

Samantha acted unbothered and didn't try stopping the two men from fighting. When Diaz almost beat Qondanisa up, MaMchunu chipped into the fight on some "not my man".

I think the two men ruined the baby for MaMchunu. She is already worried that she doesn't know who the baby daddy is, she doesn't need two men trying to bawl out each other's eyes in her name.

I feel like MaMchunu had something to do with Diaz being at the baby shower and this could be confirmed by how happy she was to see him, and how she called him over for a greeting.

Drama aside, at least Qondanisa didn't allow his size and height stop him from confronting a man he's sure is sleeping with his wife. 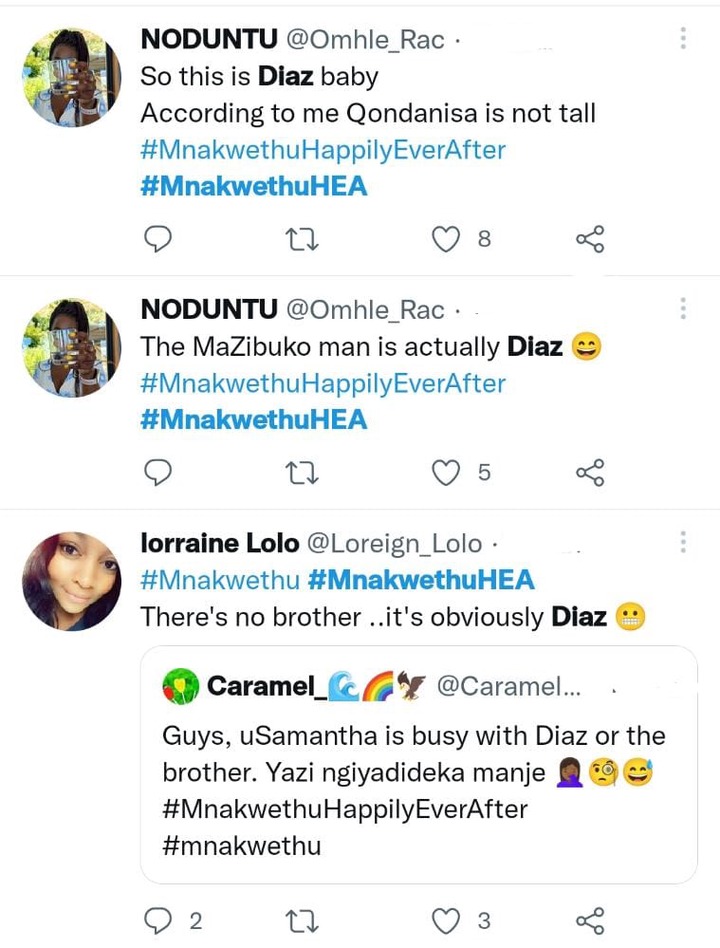 Thoughts? Does Qondanisa have any right to be angry about Diaz?

Thank you for reading. Please leave your comments in the comments section below and I'll engage!

Source: Mnakwethu Happily Ever After on DStv channel 161

Top 4 Hottest Curvy Kenyan Celebrities, No.1 & 4 Are The Best (opinion)

Watch- 2 pastors start a fight during a service. See what the congregation did that left SA in Awe